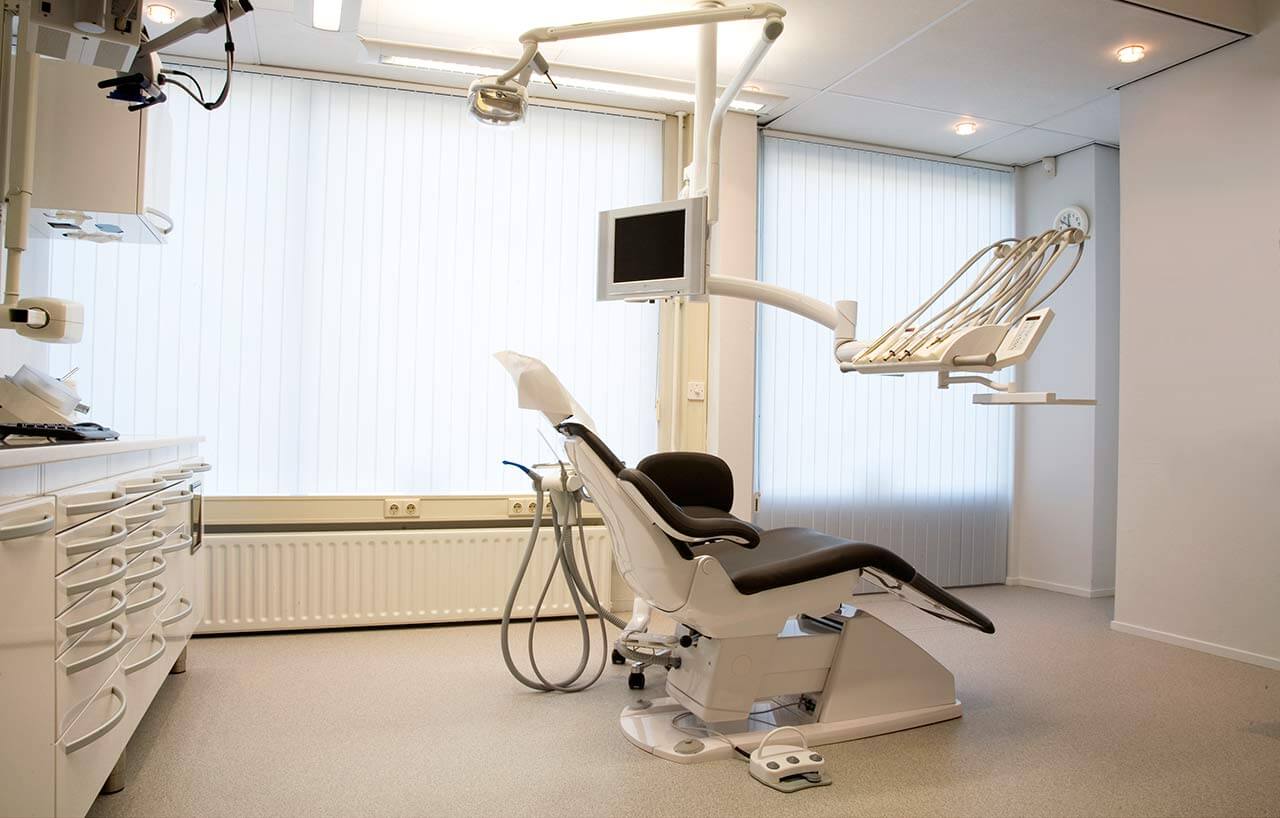 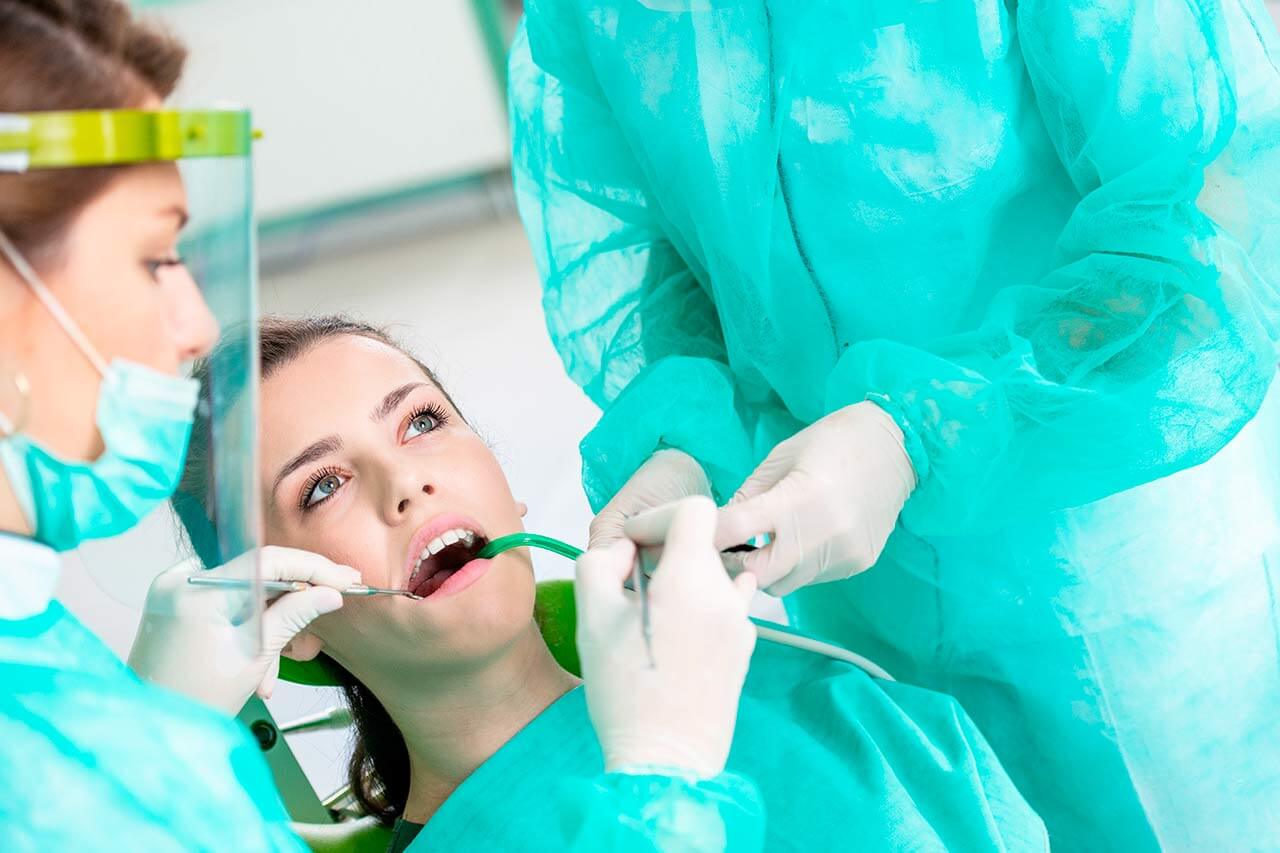 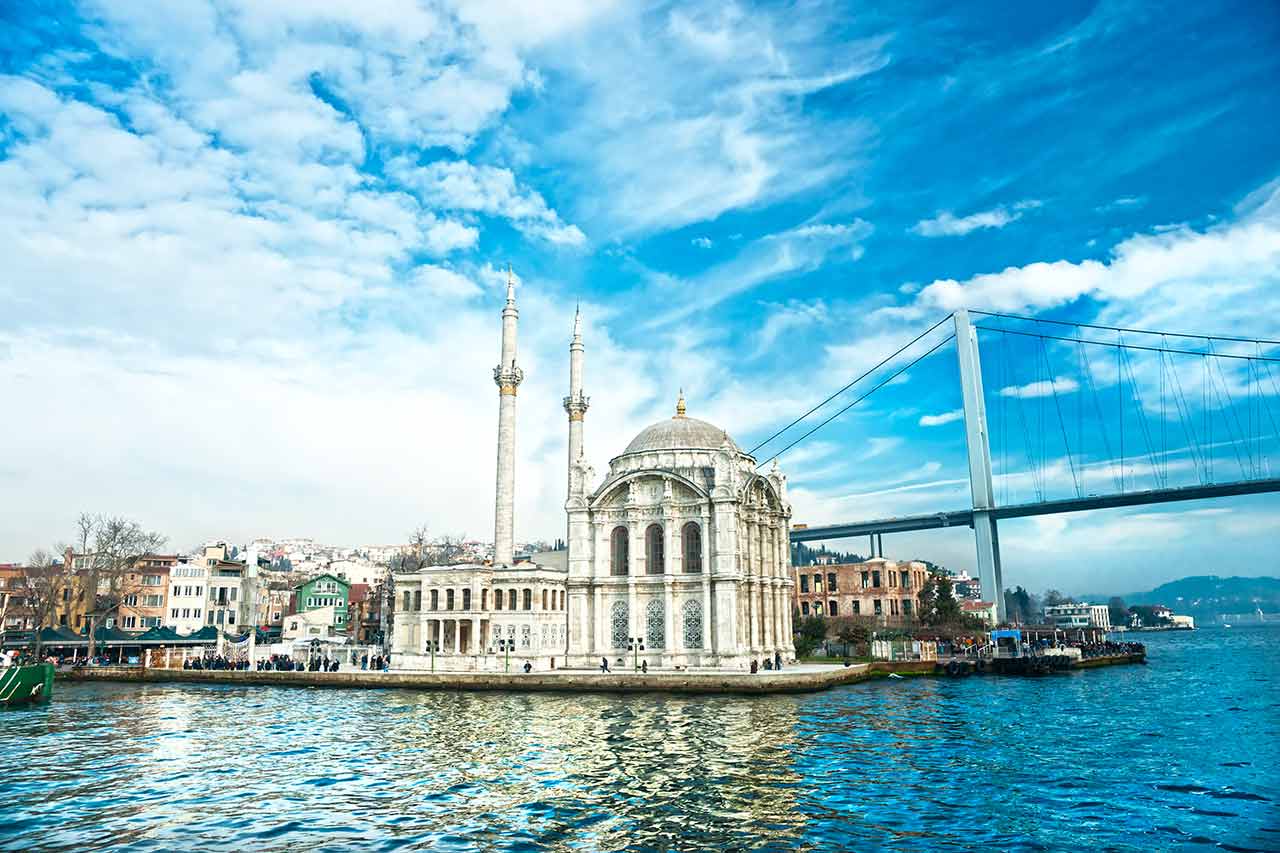 The Dental Bosphorus Oral and Dental Health Center Istanbul is a specialized dental clinic with the highest standards of medical care. The doctors of the clinic have over 20 years of experience and offer their patients an impeccable quality of treatment for diseases of the teeth and oral cavity. The medical complex has the most modern technologies and therapeutic techniques. The dental team of the clinic uses high-tech materials in their work, for example, the clinic offers state-of-art ceramic E-Max crowns for the restoration and preservation of the natural beauty of teeth. The composition of the newest materials combines previously unattainable aesthetic properties, it is distinguished by exceptional durability and has the maximum similarity with natural components of teeth.

The medical team consists of 14 doctors who annually undergo advanced training courses and improve their professional skills in applying the latest techniques. The clinic annually admits over 6,000 patients for a treatment, and the number of those who want to use the services of dental practice grows steadily. It should be noted that the clinic has gained recognition not only in Turkey, but also among citizens of European countries.

Upon admission to the clinic, a comprehensive diagnostics is required for elaboration of optimal treatment regimen. The clinic also performs correction of malocclusion and tooth reshaping in order to achieve the famous Hollywood smile. If necessary, the doctors of the clinic cooperate with the specialists from related medical fields. The competence of the clinic includes the treatment of dental problems not only in adults, but also in children of all age groups. All procedures are performed under anesthesia in order to ensure maximum comfort. The dosage of the anesthetic is selected individually for each patient.

Istanbul is the largest city in Turkey and the main commercial and economic port of the country. Istanbul is known for its rich history and Byzantine heritage. Its uniqueness lies in the fact that it is located in two parts of the world at once – Europe and Asia. The city is filled with the atmosphere of the East, and a huge variety of ancient artifacts and mosques are concentrated in it, which are located in close proximity of modern shopping and business centers.

In the past, Istanbul was the capital and was called Constantinople. In the modern world, it is considered to be the second capital of the country. Everyone who has visited the city feels a strong fusion of two religions – Christianity and Islam. The main attractions include the Blue Mosque, Hagia Sophia, Basilica Cistern and Topkapi Palace, Galata Tower and Egyptian Bazaar. This is not the whole list of places, which are definitely worth visiting while staying in Istanbul.

The symbol of the city is the Blue Mosque or, as it is also called, the Sultanahmet Mosque. The shrine is located in the heart of the downtown. It is unique not only in its beauty, but also in its architecture, since it has six minarets on its territory instead of the generally accepted four ones. The interior amazes with stone and marble decorations, as well as with hand-made white and blue tiles, thanks to which the mosque has got its name. Architecturally, the mosque is a combination of two styles – Byzantine and Ottoman. It is difficult not to notice its resemblance to the Hagia Sophia, which is located directly opposite the Blue Mosque. In 1992, the cathedral was included in the UNESCO World Cultural Heritage List. Hagia Sophia was originally an Orthodox church and was rebuilt into a mosque in the 15th century. Nowadays, it is more a museum than a functioning temple. The pride of the temple is the unique Byzantine mosaics and paintings. The cathedral stands on many columns, their number is more than a hundred. Many relics of the Ottoman era and gifts from various rulers are preserved inside, including bronze lamps – a personal gift from Sultan Suleiman to the mosque.

Tourists from all over the world go to Istanbul not only for its cultural heritage. Shopping here is rightfully considered one of the best in the world. It is not surprising, since the city is home to countless brand boutiques, shopping centers and bazaars. The most famous among them is the Egyptian Bazaar. It is also called the spice market due to the huge choice of spices and condiments, which can be bought here. When visiting the Egyptian bazaar, one should definitely try the famous eastern sweets. The bazaar maximally conveys the spirit and atmosphere of traditional eastern bazaars from fairy tales. After visiting the market, it is definitely worth going up to the observation deck and enjoying the view of the Golden Horn Bay, which is located nearby.

Istanbul is very versatile and diverse, it will definitely not leave anyone indifferent, and everyone will find here something to enjoy.