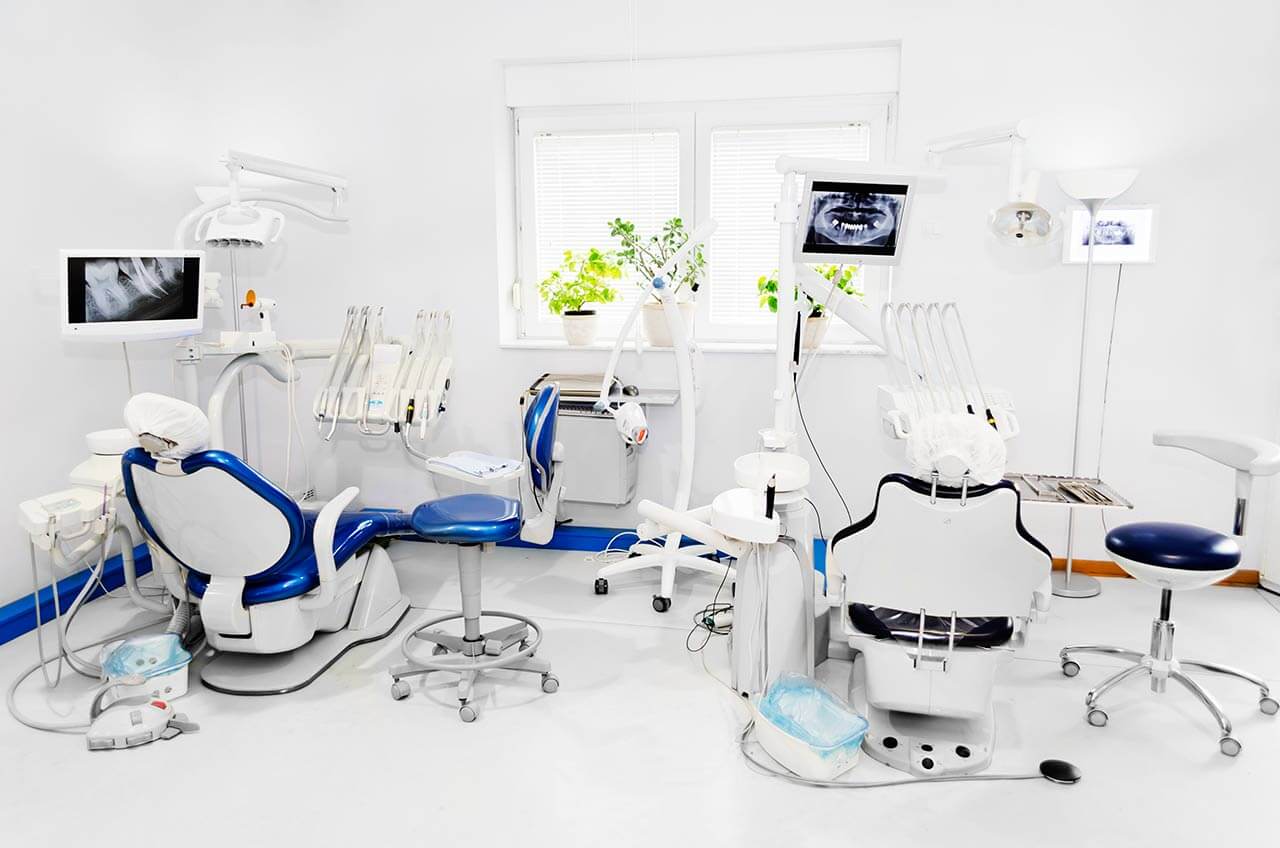 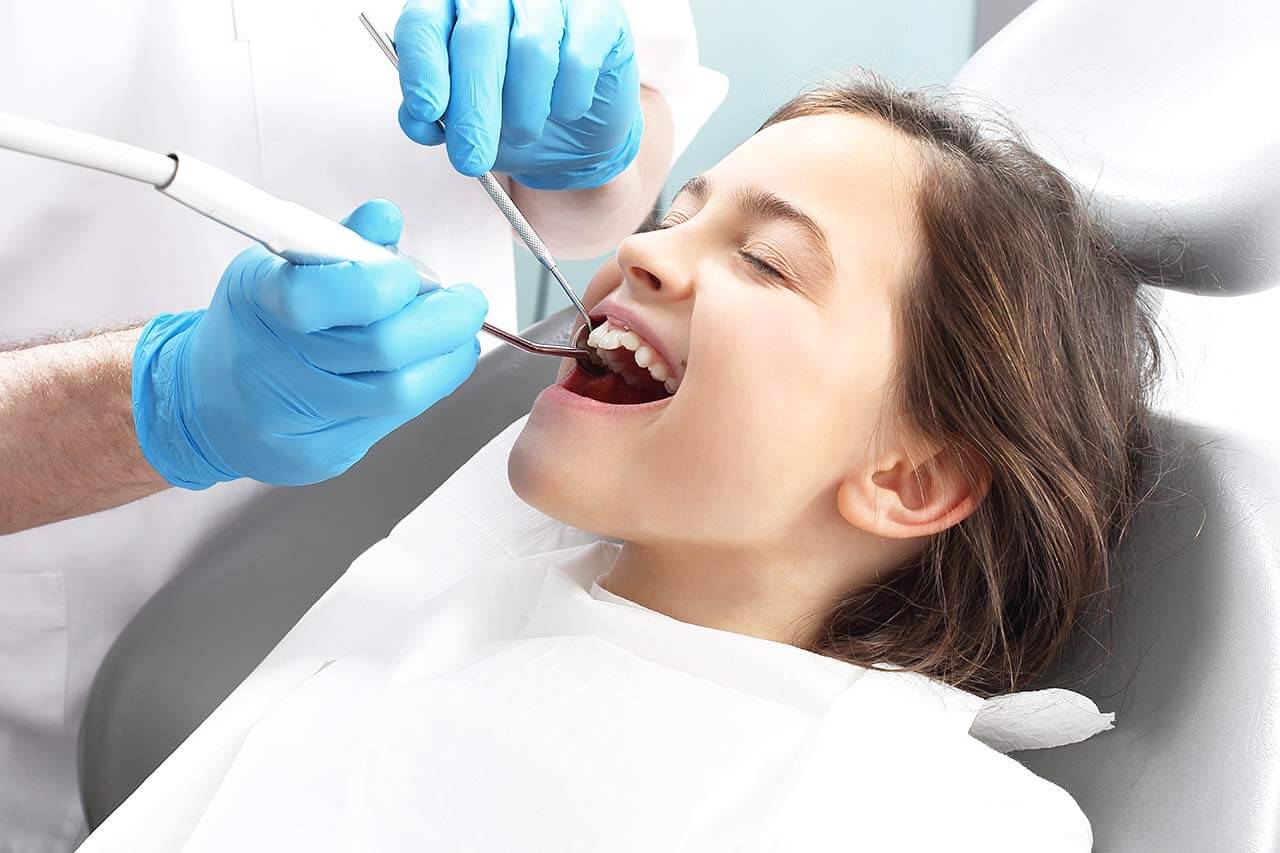 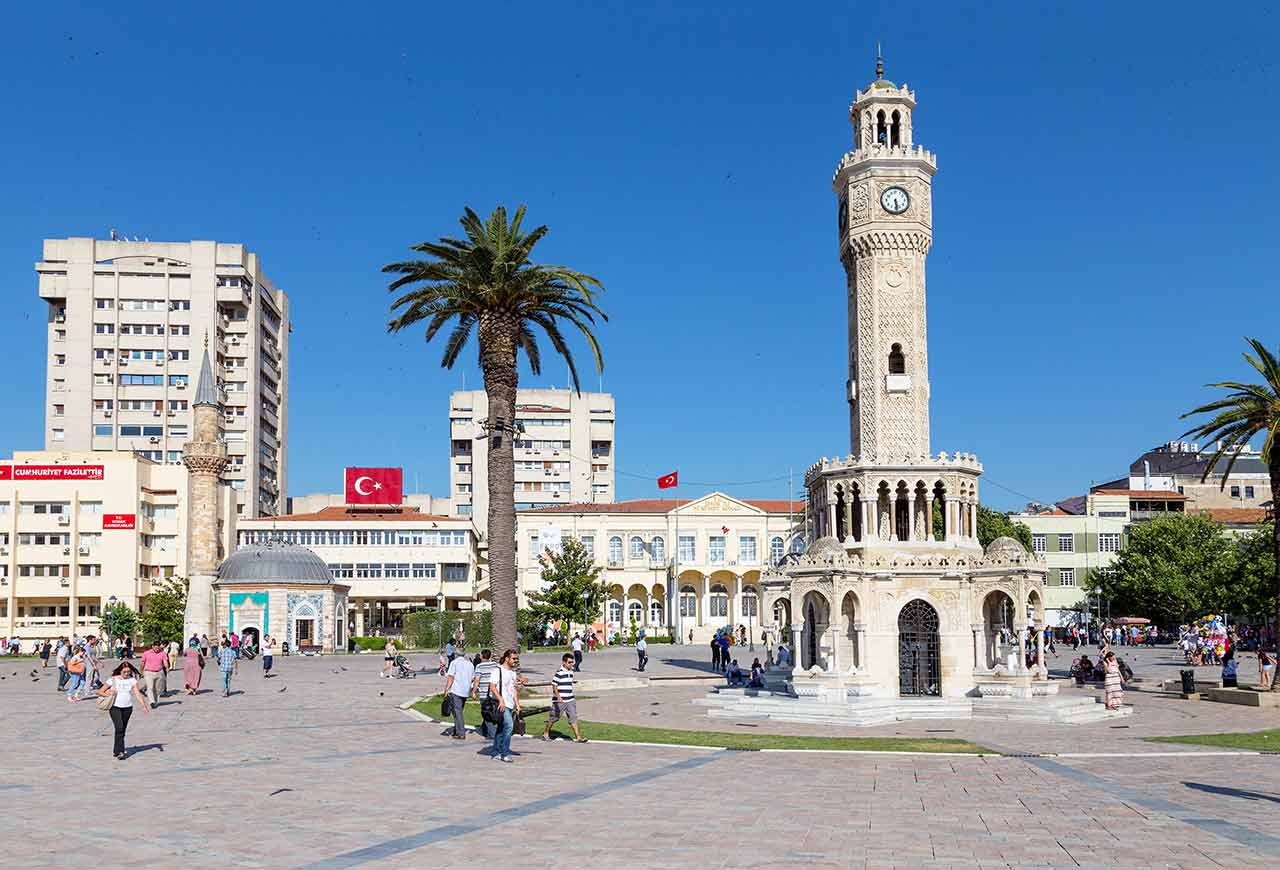 The DentaPoint Dental Clinic Izmir was founded in 2017 by three dentists who graduated from the Faculty of Dentistry at the University of the Aegean. The clinic positions itself as the highly specialized medical center, which provides all types of modern dental services, including the placement of veneers, the application of the modern Digital Smile Design program, malocclusion correction using the Invisalign system, orthodontic treatment, the placement of dental implants using all-on-6 and all-on-4 technologies, apicoectomy, treatment of gingival diseases and many others. All dental procedures are performed by an experienced team of dentists who have excellent qualifications not only in the field of adult dentistry, but also in the services for young patients.

The clinic maintains a digital database of the examinations of patients and digital medical records. Thanks to such an approach, the specialists have access to all information about previously performed procedures, the terms of a preventive examination or replacement of veneers, crowns, etc. The purpose of every employee of the medical facility is to help the patient preserve a healthy smile throughout his life, eliminate aesthetic defects and increase the patient's self-confidence and quality of life.

The clinic is visited by many patients from various European countries, which is an indicator of the high quality of medical care.

Izmir is the largest city on the Aegean coast and the third largest city in the whole Turkey. It is also one of the oldest cities in the Mediterranean region. In ancient times, Izmir had a historical name – Smyrna. In the Middle Ages, it changed many rulers: it was owned by the Byzantines, Knights Hospitallers, Genoese, Seljuk Turks, and in 1389 it was conquered by the Ottomans under the leadership of Sultan Bayezid I. The city remained part of the Ottoman Empire until the end of its existence. In 1923, it became part of the Turkish Republic and was rebuilt.

Izmir has one of the largest international ports in the country, as well as many offices of international companies and educational institutions. Some of the largest Turkish universities are located here. Since Izmir is a major port city, it contains a huge variety of attractions, large eastern bazaars, shopping centers and restaurants.

The city offers its guests many attractions, including the Gumuldur Yali Castle Aquapark Park, Izmir Clock Tower, Izmir Museum of History and Art, the ruins of the ancient city of Smyrna, Zoo and Bird Paradise in Çiğli. One of the most impressive and largest sights of Izmir is the Atatürk Mask. It is a huge statue of Mustafa Kemal Atatürk, who was a famous Ottoman and Turkish statesman, political and military figure. The height of the monument is 42 meters.

People come to Izmir not only for cultural recreation, but also for shopping. The city has many shopping centers and annually hosts the famous Izmir International Fair, during which not only trade deals, but also entertainment events for all tastes take place.