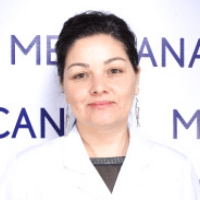 Bone marrow transplantation is recommended in case of the following diseases:

In general, an indication for conducting of bone marrow transplantation are such conditions, in which the patient's own hematopoietic system does not fulfil its function. For instance, in case of non-oncological diseases it will manifest itself in the form of an insufficient production of stem cells, while in case of leucosis – in production of immature stem cells.

Prior to the transplantation, both patient and donor have to undergo several diagnostic procedures in the Medicana Ankara Hospital in order to prevent postoperative complications. These include, inter alia, biochemical blood test, bone marrow aspiration, pneumonography, lung function test and electrocardiogram. Apart from that, additional diagnostic procedures are required to investigate the genetic compatibility.

In the Department of Hematology and Bone Marrow Transplantation at the Medicana International Ankara Hospital, the bone marrow transplantation is carried out in several stages. Once the preparation is completed, the collection of hematopoietic cells is performed. Bone marrow is harvested from the femur (of the patient or donor). The harvested material is preserved by freezing. The amount of the collected material is up to 2000 ml and depends on the weight of the patient and bone marrow concentration in the material (the lost amount will be restored in the body within a month). The bone marrow transplantation is carried out by using the infusion approach, which resembles the blood transfusion procedure. During the process of bone marrow circulation in the bloodstream, the patient is exposed to the risk of infection and bleeding. Thus, the patient is prescribed an anti-bacterial treatment, blood infusions and immunomodulatory medications (in case of an allogenic transplantation).

The specialists of the Department under the direction of Dr. Ender Soydan put a special emphasis on the rehabilitation process following bone marrow transplantation. The aim of the rehabilitation is to restore the immune system of the patient. For this purpose, it is strictly recommended to restrict communication, visiting public places as well as to wear breathing protection. In addition, patients are also recommended to get a specific vaccination against some diseases over a period of time.

The Medicana International Ankara Hospital enjoys an exceptional reputation in the field of bone marrow transplantation and regularly treats patients from Turkey and many other countries. The offered bone marrow services derive from the latest medical technologies and meet the stringent international requirements. 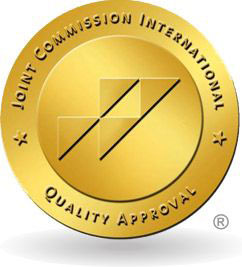