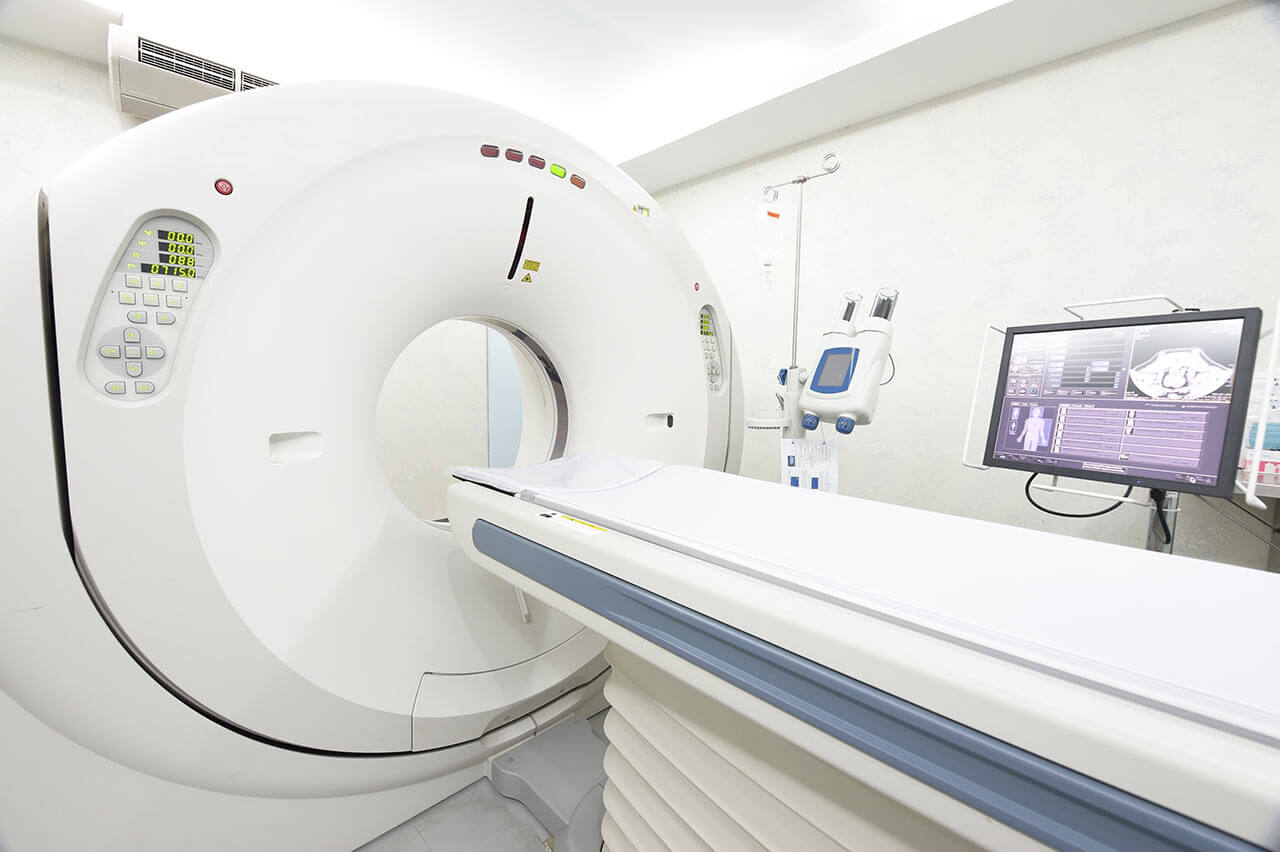 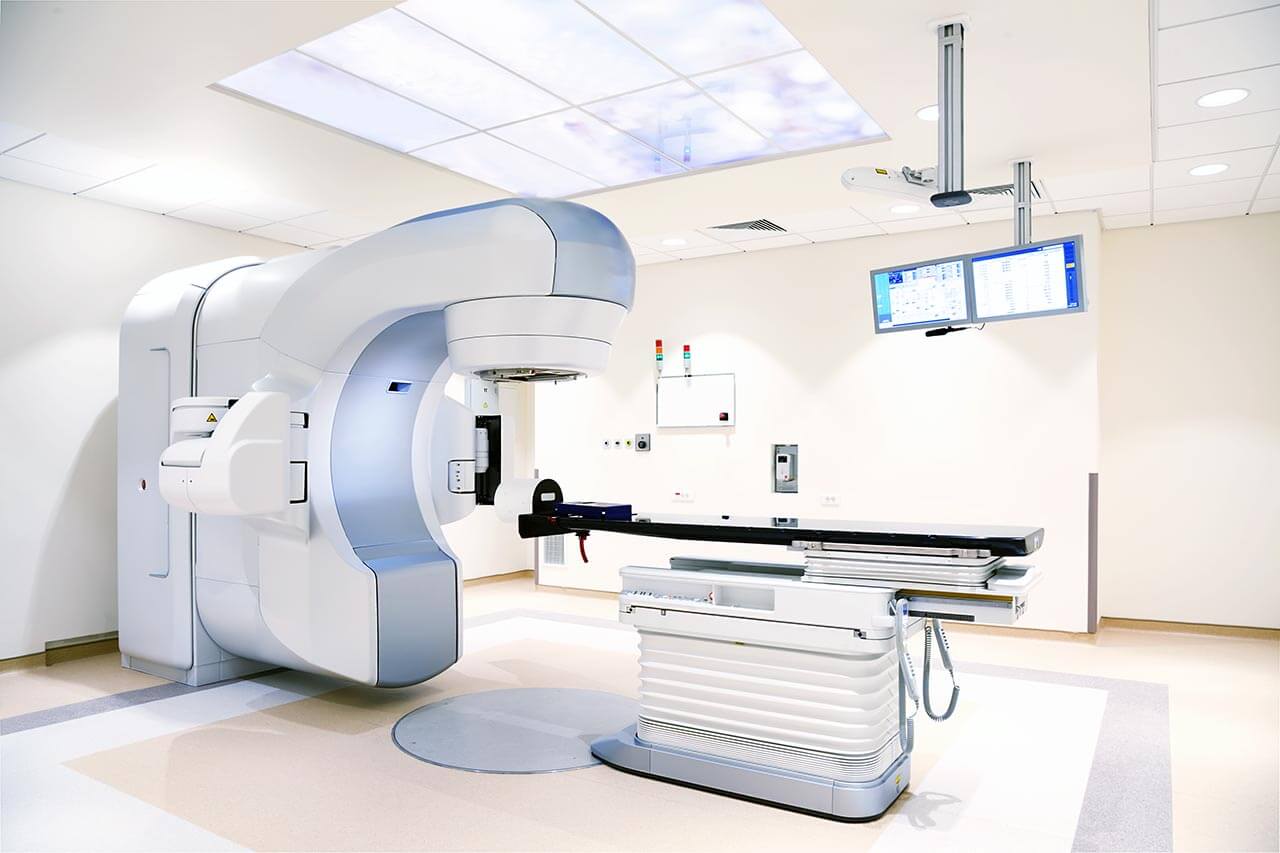 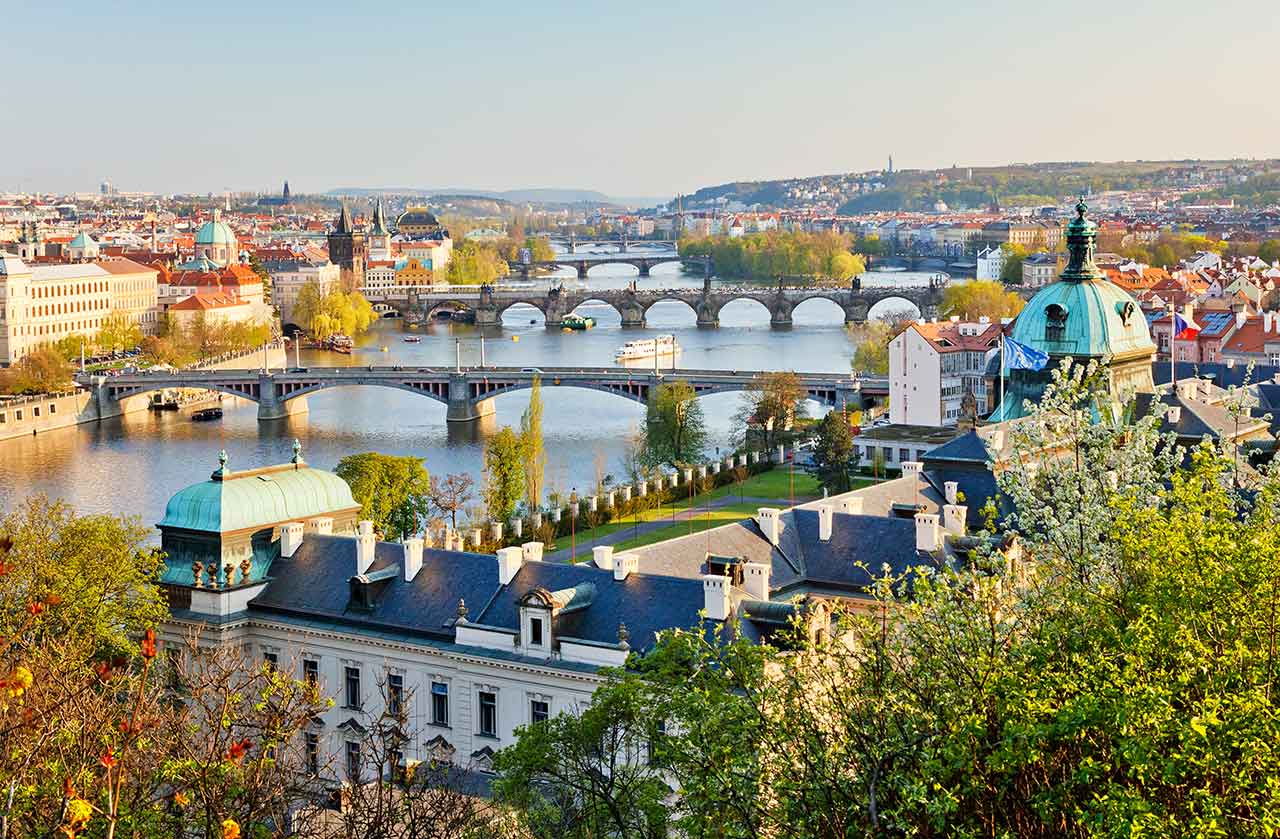 The Proton Therapy Center Prague is one of the most advanced medical facilities in Europe, which offers the very latest and accurate form of radiotherapy currently available. The center opened its doors to cancer sufferers in 2012 and has since treated patients from over 48 different countries, including the United States, Spain, Israel, Kenya and Australia. Internationally recognized as one of the most advanced cancer treatment centres of its kind in the world, it combines ultramodern technology with clinical competence and compassionate individualized patient care.

With 5 dedicated treatment rooms, the center has the capacity to treat about 2,500 patients each year. 3 of these treatment rooms have movable devices that are capable of 360-degree rotation around patients. This means tumours can be treated anywhere in the body, from any angle, up to a depth of 32cm. One of the rooms offers "fixed beam" treatments, while the final room is specially designed for eye treatments.

Equipped with state-of-the-art technology to precisely plan and conduct proton therapy procedures, the medical facility aims to provide all our patients with the highest level of treatment effectiveness, as well as the highest standard of comfort and patient care.

In addition to proton therapy cancer treatments, the center is fully equipped with a wide-range of stand-alone diagnostic services (MRI, CT, PET-CT), and has the ability to provide onsite chemotherapy in combination with proton therapy. The patients suffering from prostate cancer can undergo all the necessary urologic diagnostic tests within the center. The experienced and highly competent urologists carry out fiducial marker insertion procedures prior to proton therapy.

All treatment procedures comply with the strictest international requirements, while all patients are provided with the highest standards of service and care.

The medical facility employs only highly professional experts who have long clinical experience in a particular medical field. In addition, the center maintains close cooperation with the leading Czech universities and other educational institutions supporting science and research with the aim to contribute to the development of radiation oncology and other oncological specializations.

You may stay at the hotel of your choice during the outpatient program. Our managers will help you choose the best option.

Prague is the capital and the largest city of the Czech Republic, as well as one of the most beautiful and romantic places in Europe. The city is located on the banks of the Vltava River, which divides it into two parts. The river is crossed by more than 10 bridges, the most famous of which is the Charles Bridge. The Gothic-style pedestrian bridge is decorated with ancient sculptures, and its image is one of the symbols of Prague.

The capital of the Czech Republic is included in the UNESCO World Heritage List for the abundance of various sights. Here one can enjoy the architecture of various styles – Gothic, Baroque and Renaissance, Classicism and Art Nouveau.

The symbol of the city is Prague Castle, which was founded in 1320 and initially called the "Royal Palace". This is the largest preserved medieval castles in the world, as well as the great pride of Prague. One can see a large number of sights, including the Tuscany Palace (XVII century), the Mariinsky Column, the Archbishop's Palace, the Schwarzenberg Palace, the Hradčany Town Hall (XVII century) on Hradčany Square in front of Prague Castle. In addition, one of the buildings of Prague Castle houses the Toy Museum (the largest branch of the Munich Toy Museum), which presents about 5,000 interesting ancient and modern toys.

The favorite tourist destination is Petřín Hill – the highest of the nine hills on which Prague stands. The top of the hill houses a magnificent rose garden, as well as an unusual tower with an observation deck, similar to the Eiffel Tower in Paris. An amazingly beautiful panorama of the city opens from the observation deck.

One should definitely go on an excursion to Vyšehrad and the castle of the same name. Vyšehrad Castle was built in the 10th century and is rightfully considered the first center of the Czech state (the second center is Prague Castle). The most interesting places of Vyšehrad include the ancient burgraphy, the Royal Palace, the Church of Saints Peter and Paul, the Royal Tomb, the Basilica, St. Vitus Cathedral, the Strahov Monastery with the famous Baroque Library and others.

It is also worth mentioning that Prague has a great number of pubs and restaurants where one can taste famous Czech beer and delicious masterpieces of both national and European cuisine.