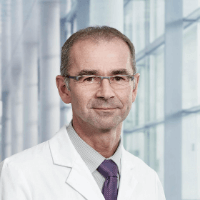 About the Department of Obstetrics, Adult and Pediatric Gynecology at University Hospital Ulm

According to the prestigious Focus magazine, the Department of Obstetrics, Adult and Pediatric Gynecology at the University Hospital Ulm is ranked among the best German medical institutions specializing in obstetrics and breast cancer treatment!

The department offers the full range of services in these fields and specializes in the diagnostics and treatment of general gynecological diseases, oncological diseases of the female reproductive system, breast, endometrial pathologies and urinary incontinence. In the clinical practice, only proven accurate diagnostic methods and effective therapeutic measures are used. In addition, the department is the Level I Perinatal Center, in which about 3,000 babies are born annually. The department is headed by Prof. Dr. med. Wolfgang Janni, who ranks among the top German doctors listed in the prestigious Focus magazine in the treatment of breast cancer and gynecological tumors!

The priorities of the department include the treatment of gynecologic cancers, many of which (for example, uterine fibroids, malignant tumors, pelvic prolapse) require surgical intervention. For this purpose, the department has modern operating rooms. The spectrum covers both small outpatient operations, and extensive interventions on the abdominal organs, breast robotic plastic surgery.

To provide excellent obstetric services, there are four perfectly equipped delivery rooms with a pleasant atmosphere in the arsenal of the department, including a special room for childbirth in water. The competent team of obstetricians, gynecologists and pediatricians works 24 hours a day, thereby ensuring maximum safety for patients and babies. Also, obstetricians make sure that during the childbirth a woman has minimal pain, so they offer modern methods of pain relief, for example, epidural anesthesia, homeopathy, acupuncture.

Positions in the Scientific Societies and Committees 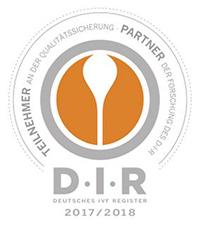