Department of Oral and Maxillofacial Surgery

Department of Oral and Maxillofacial Surgery (26104) 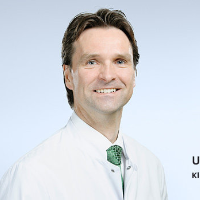 Specialized in: oral and maxillofacial surgery

The Department of Oral and Maxillofacial Surgery at the University Hospital RWTH Aachen offers the full range of surgical interventions for the treatment of inflammatory diseases of the soft and hard tissues of the face and neck, injuries, benign and malignant maxillofacial tumors, as well as maxillofacial malformations. One of the most important focuses of the department’s work is plastic reconstructive surgery of the face. Important attention is also paid to the interdisciplinary treatment of maxillofacial tumors, malformations, injuries and implantology. The department has modern computerized system, which allows the doctor to accurately plan the surgical intervention and predict its outcome. The Chief Physician of the department is Prof. Dr. med. Frank Hölzle.

The main focuses of the department’s clinical practice include:

Department of Oral and Maxillofacial Surgery.
University Hospital RWTH Aachen:
Request more information now.
We will be happy to answer all your questions. 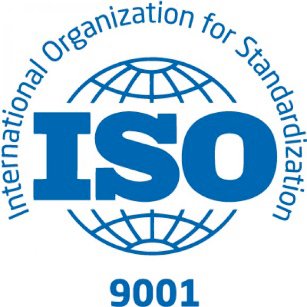