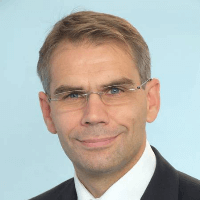 About the Department of Neurosurgery at University Hospital Muenster

147 Booking Health patients have already received treatment in the Department of Neurosurgery at the University Hospital Muenster.

99% of patients recommend this hospital and department.

According to the Focus magazine, the Department of Neurosurgery at the University Hospital Muenster ranks among the top German departments specializing in the treatment of brain tumors!

One of the department's key focuses is brain tumor surgery. The team has special competence in the treatment of gliomas (for example, glioblastomas, anaplastic gliomas, low-grade gliomas) and skull base tumors (for example, acoustic neuromas, chordomas, chondromas, meningiomas). The department has all the modern options and recent medical advances to treat tumors, for example, fluorescence-guided tumor resection using 5-aminolevulinic acid (5-ALA), brain tumor surgery under local anesthesia, intraoperative functional monitoring, the use of Cavitation Ultrasound Surgical Aspirator (CUSA), etc.

Another important focus is spinal surgery. The department offers the full range of diagnostics and treatment of spinal diseases, in particular, degenerative diseases and diseases of the spine and spinal cord caused by cancer. To ensure the optimal treatment results, there is maintained close cooperation with other specialties of the university hospital.

To prescribe the best, customized treatment program for each patient, the department's specialists discuss all the clinical cases within the interdisciplinary tumor boards. When choosing a treatment method, the most important is a care for the patient's health. To this end, the department offers the full range of diagnostics and treatment at the highest scientific level using minimally invasive techniques and the very latest technologies.

The diagnostic and therapeutic range of the department includes: 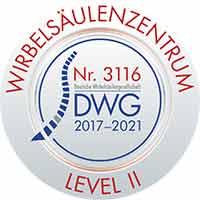 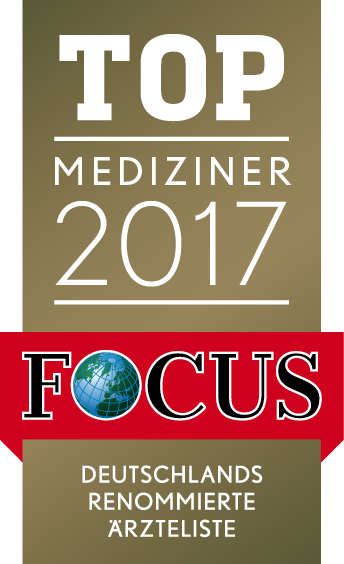