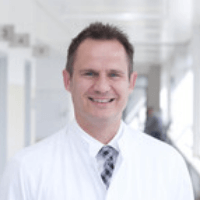 According to the Focus magazine, the Department of Neurology at the University Hospital Essen ranks among the top German departments specializing in multiple sclerosis treatment!

The department offers the full range of services in the diagnostics and treatment of diseases of the nervous system in accordance with the very latest medical standards. Of particular interest is the treatment of Parkinson's disease, multiple sclerosis, brain tumors, stroke, epilepsy, chronic headaches. The department employs highly qualified world-famous specialists, who are distinguished not only by their successful clinical activities, but also by the productive research activities, the results of which are being actively implemented in the department’s daily clinical practice. The department has 73 beds. A modern certified Stroke Unit serves for the optimal stroke treatment. The department is headed by Prof. Dr. med. Christoph Kleinschnitz.

The department offers excellent diagnostic options, for example, the Section for Functional Diagnostics, which functions on the basis of the department, carries out such important neurological examinations as Doppler and duplex ultrasonography of the cerebral vessels, electronystagmography, electroencephalography, registration of evoked potentials, electromyography, electroneurography, cerebrospinal fluid analysis, etc.

One of the main department’s  areas of specialization include the diagnostics and treatment of patients with benign and malignant tumors of the brain, spinal cord and their meninges, brain metastases from other cancers (clinical neuro-oncology). It also provides medical care for the patients with paraneoplastic syndromes (indirect influence of cancer on the nervous system and other organs). The treatment is carried out in close cooperation with the specialists from the West German Cancer Center Essen, which is considered one of the largest and leading medical facilities of this kind in Germany. Thus, the patients are provided with interdisciplinary, comprehensive and customized treatment of oncological pathologies with access to the best medicines and innovative therapies. 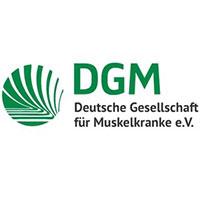 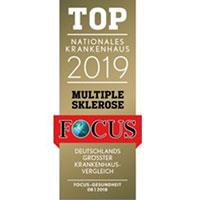 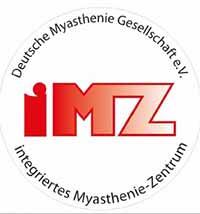