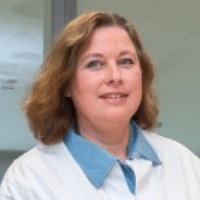 The Department of Adult and Pediatric Proton Therapy at the University Hospital Essen offers the full range of proton treatment and it is one of the leading and most progressive medical facilities of this kind not only in Germany, but throughout the world. The proton therapy is mostly used for the treatment of tumors of the eye, brain, spine and pelvic organs. Also, the proton therapy is an excellent treatment of tumors in children, since it has a minimal negative effect on the immature, sensitive tissues of the child’s body. The department is headed by Prof. Dr. med. Beate Timmermann.

The proton therapy is a modern and accurate type of radiation therapy for the treatment of cancer, which is considered particularly sparing and effective due to its physical properties. The standard indications for proton therapy include chordomas and chondrosarcomas of the skull base and axial skeleton, tumors of the ocular fundus and solid tumors in children.

The department is equipped with four therapeutic rooms with different proton modalities and the possibility of image guidance using X-ray, CT and MRI. The most important attention is paid to proton therapy in children (even under the age of 5 years). Also, since January 2015, the department offers a comprehensive irradiation of the central nervous system (craniospinal proton therapy). The advantages of proton therapy include its highest possible accuracy, scientifically proven efficacy and good tolerability (usually patients can immediately return to everyday life and do not experience serious side effects).

The department specializes in proton therapy in the following oncological diseases: 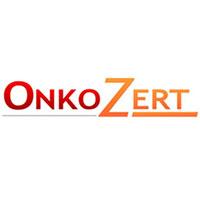