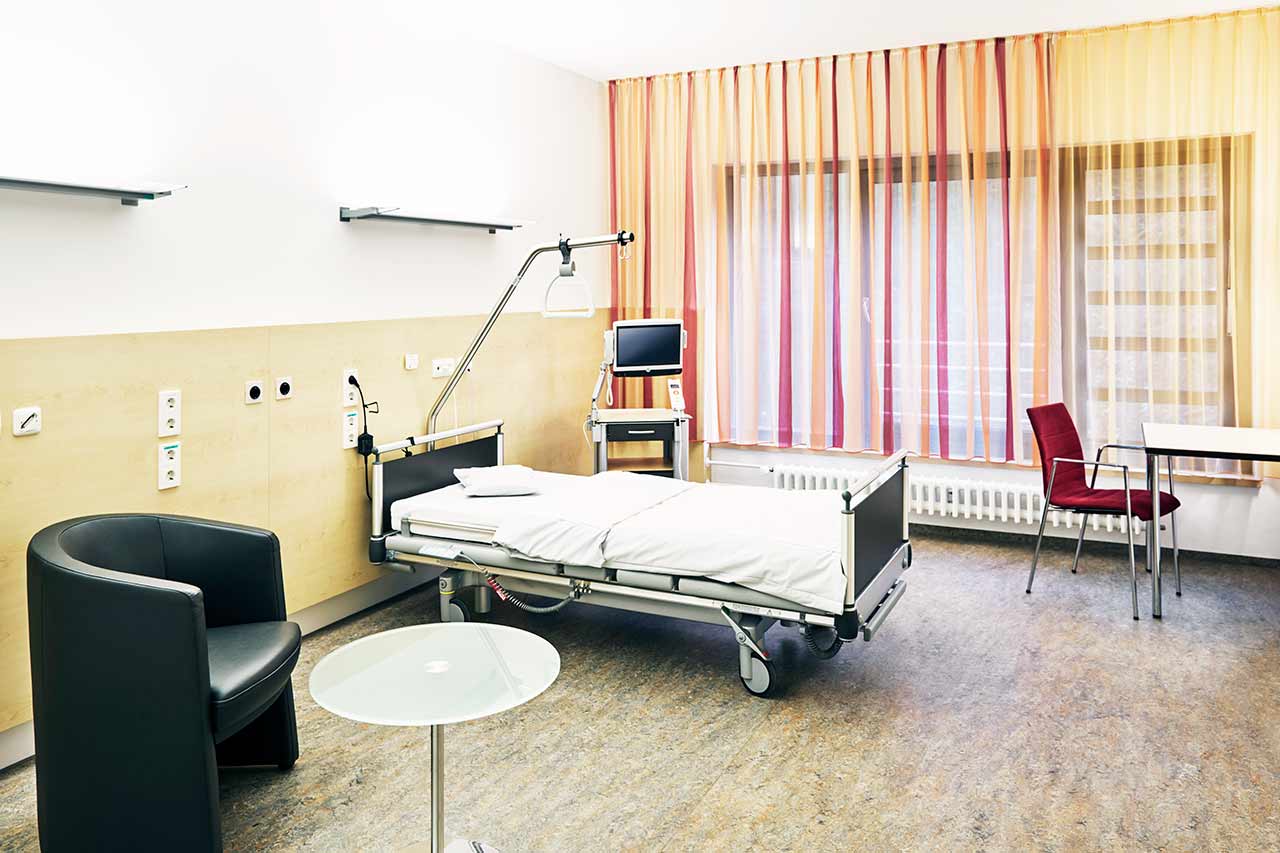 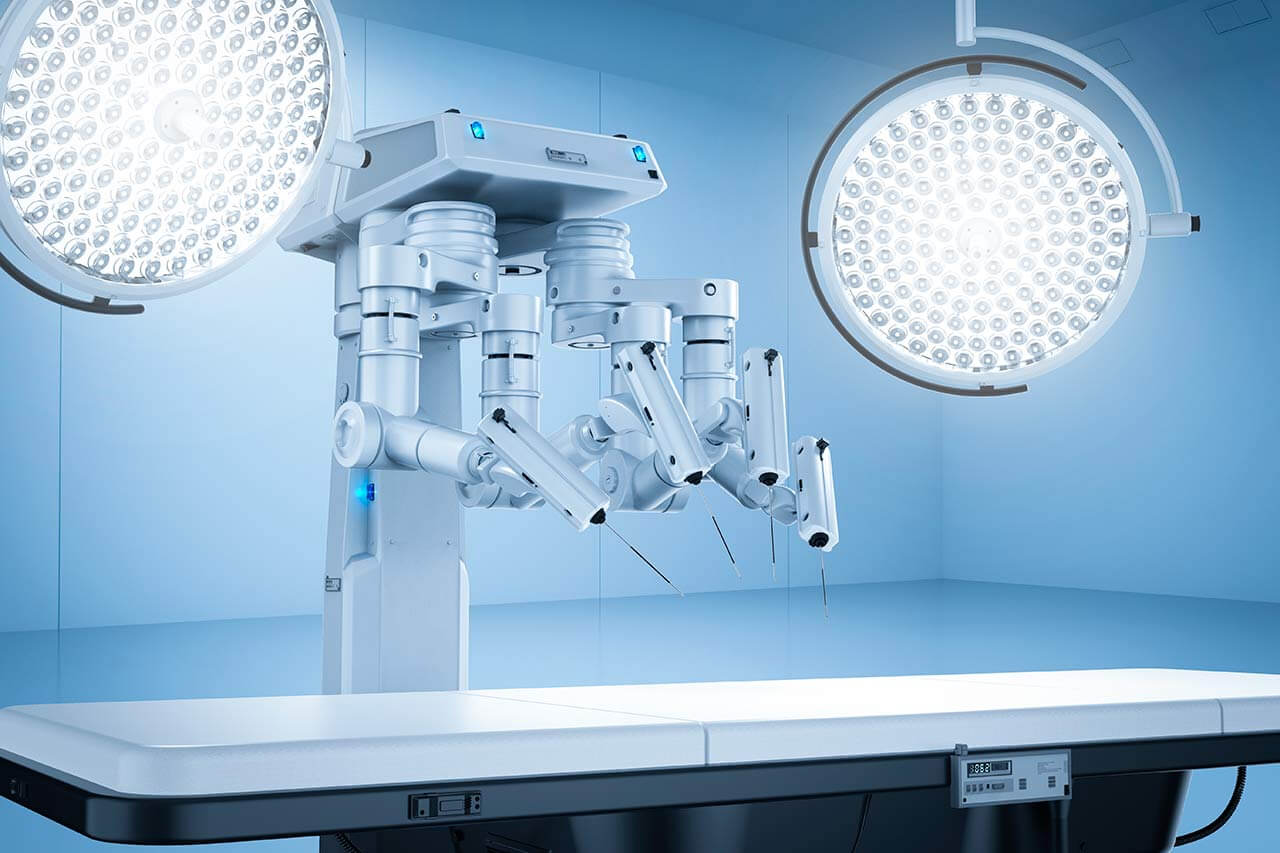 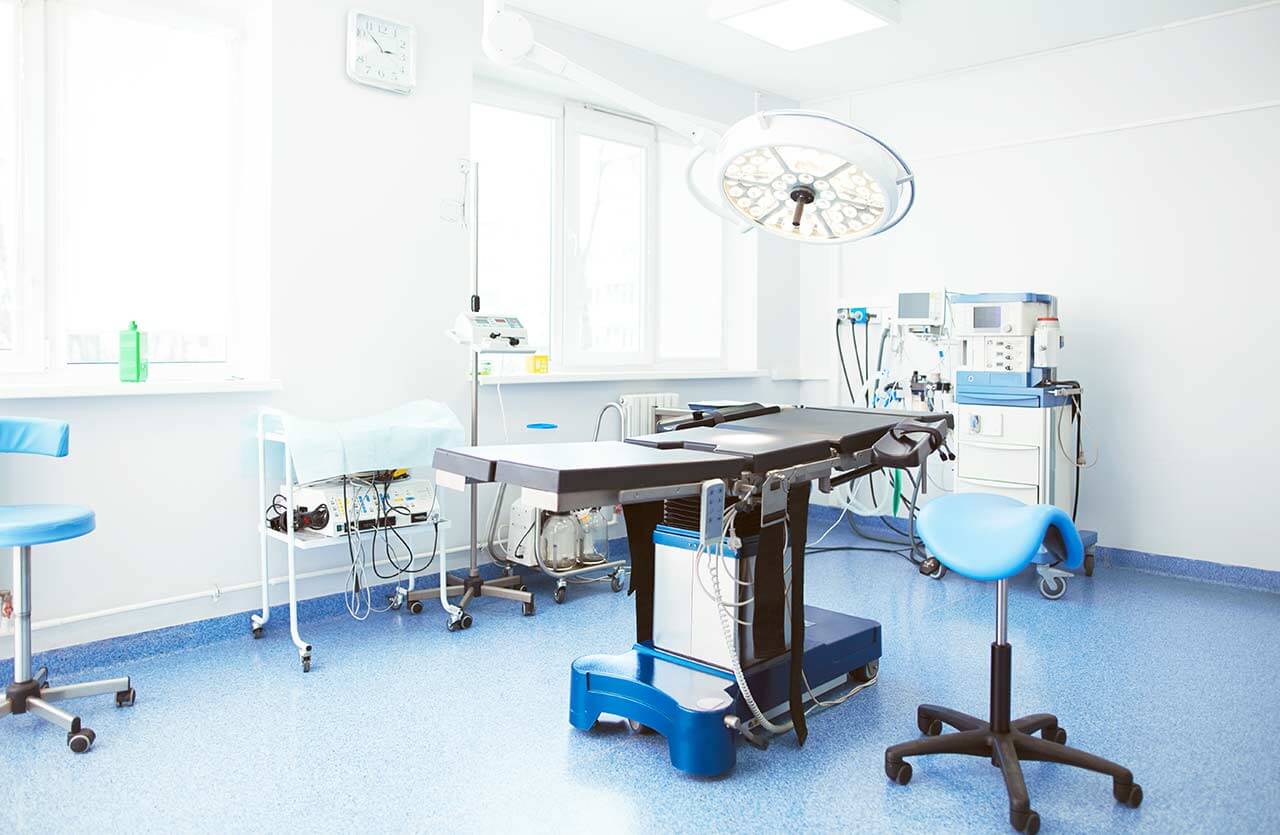 The Marien Hospital Marl is a modern medical facility that provides each patient with high-quality and personalized medical care at the European level. Plans for the construction of the hospital appeared back in 1922, but because of the crises and World War II, they were not fated to be realized at that time. The construction of the medical facility began in 1957, and in 1961, the grand opening of the hospital took place. As of today, the hospital is part of the Katholisches Klinikum Ruhrgebiet Nord GmbH Medical Network, whose activities are based on Christian traditions. In addition, the healthcare facilities included in the Katholisches Klinikum Ruhrgebiet Nord GmbH Medical Network have the status of academic hospitals of the Westphalian Wilhelm University of Muenster. The medical complex has an excellent infrastructure and state-of-the-art technical equipment, which contributes to the best therapeutic results. All specialists working at the hospital pay due attention not only to a person's physical health, but also support him morally in every possible way.

Structurally, the hospital consists of seven specialized departments, including a Palliative Care Unit. The hospital's main focuses include general and abdominal surgery, urology (in which the hospital has achieved particular success), orthopedics, traumatology, spinal surgery, gastroenterology, oncology and hematology, endocrinology, cardiology and nephrology. Medical services are provided by a large, competent, and well-coordinated team of more than 900 employees. The high level of services provided is confirmed by the constantly increasing number of patients. The hospital admits more than 12,000 inpatients and about 15,000 outpatients annually.

In its practice, the hospital strictly follows the guiding principle "Medicine based on humanity", which implies respect and protection of human life and the most effective medical care for a patient to save his life and well-being.

The patients of the Marien Hospital Marl live in comfortable single and double rooms. All patient rooms have a modern design. The standard patient room furnishing includes an automatically adjustable bed, a bedside table, a wardrobe, a table and chairs for receiving visitors, a TV, and a radio. The hospital also offers free Wi-Fi.

The patients of the hospital are offered a tasty, healthy and varied three meals a day: breakfast, lunch and dinner. All dishes are cooked in the central kitchen of the Katholisches Klinikum Ruhrgebiet Nord GmbH Medical Network, which operates since March 2017 and meets the advanced requirements for food cooking and storing. Only high-quality and fresh products are used for cooking, whereas the skills of the chefs make these dishes extremely tasty. In addition, the hospital houses a bistro cafe, which presents a wide range of drinks, snacks, main dishes, and desserts.

The hospital has a chapel where patients can stay alone and pray or attend regular Catholic masses.

Marl is a beautiful and cozy town located in North Rhine-Westphalia. Marl received its status as a town in 1936, and during this time there have been tremendous changes that have turned it into a significant industrial center in Germany. The chemical and mining industries are well developed here. The pride of the town is the enterprise "Chemical Park", one of the largest chemical companies in Europe. Marl is also actively developing in the tourism sector, which makes it an attractive tourist destination.

An acquaintance with the town usually begins with a visit to its central part, the main attraction of which is the Town Hall. The Glaskasten Sculpture Museum, with many interesting exhibits, awaits guests of the town here. To get acquainted with the history of the town, tourists go to the Marl Regional Museum.

Marl offers many programs for exploring the town, including bike tours, plane rides, and hot air balloon rides. From year to year, a number of festivals and various shows are held in Marl. The town's medieval architecture does not leave anyone indifferent, which, combined with the picturesque nature, gives the town a special charm.