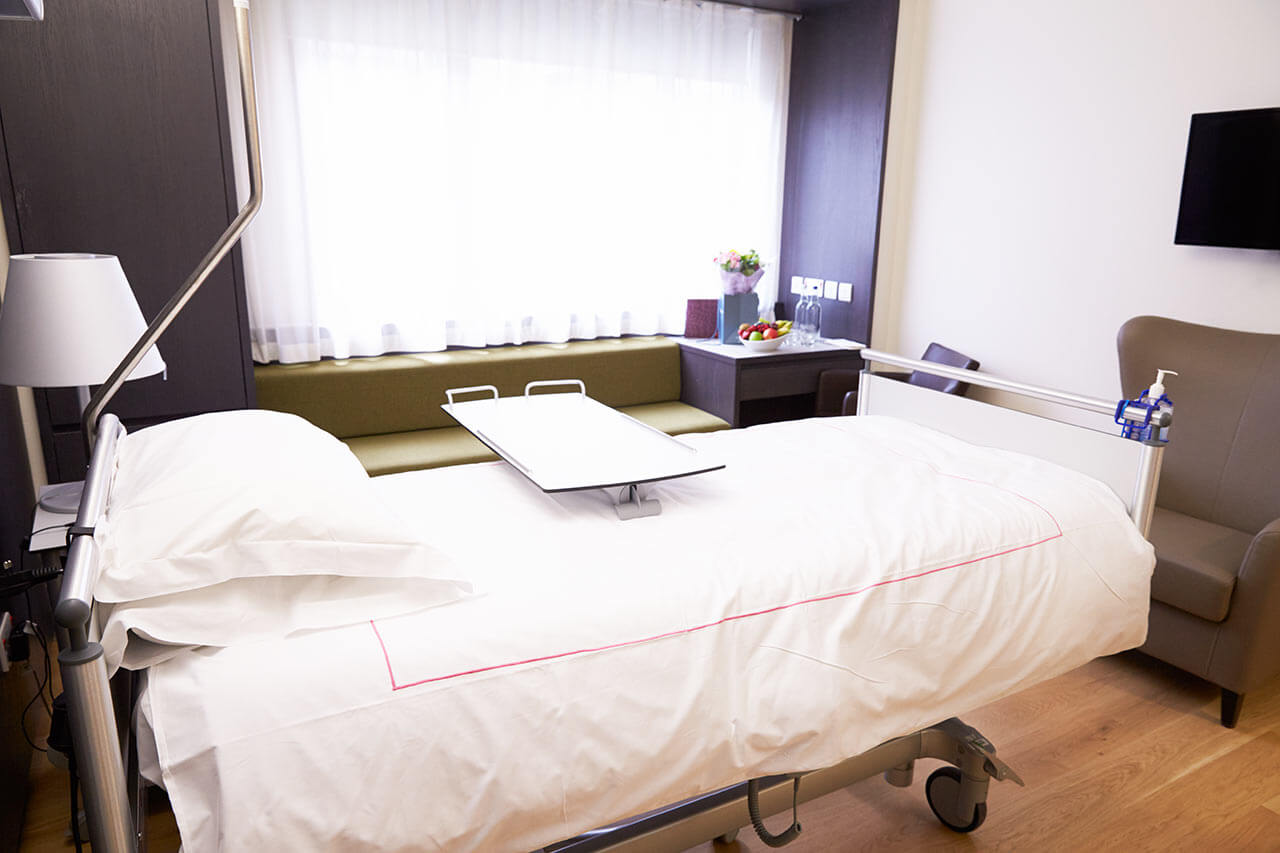 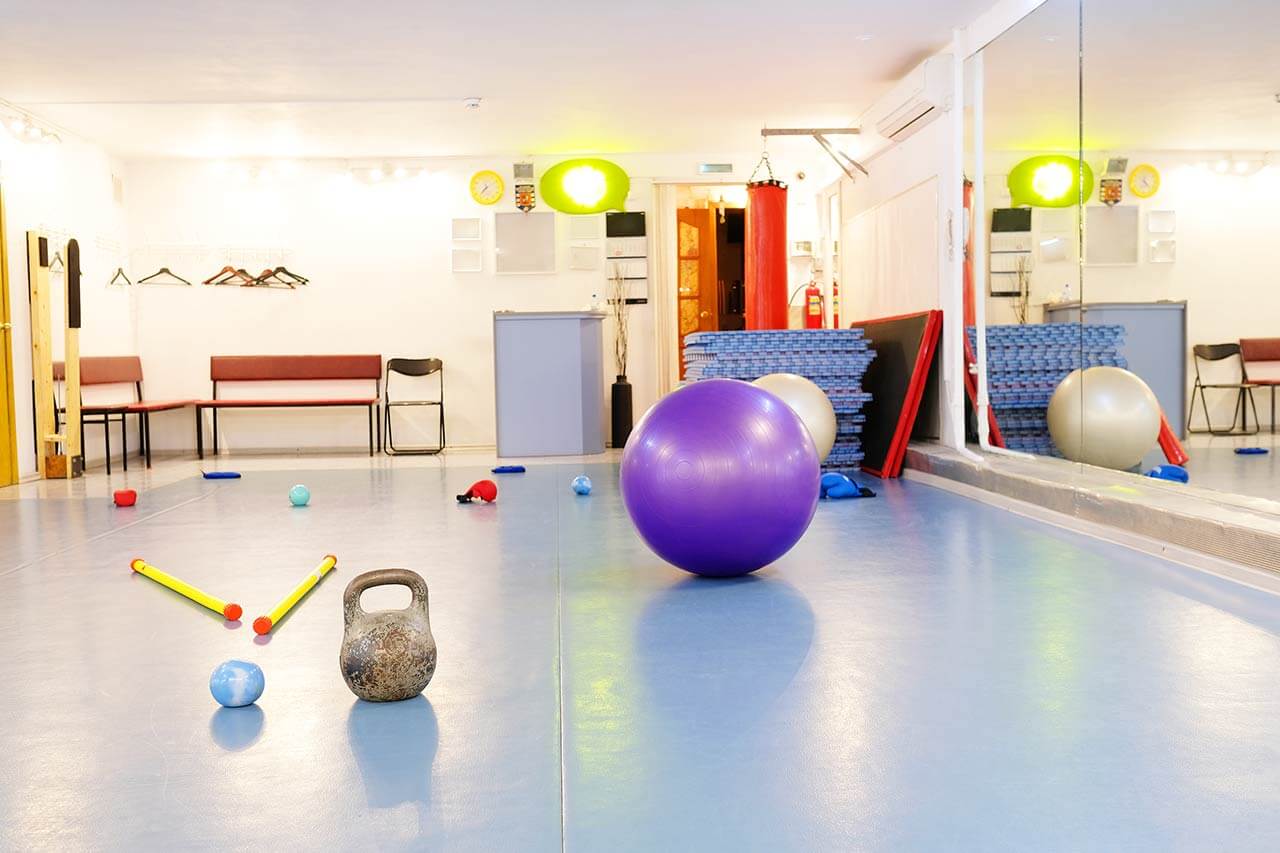 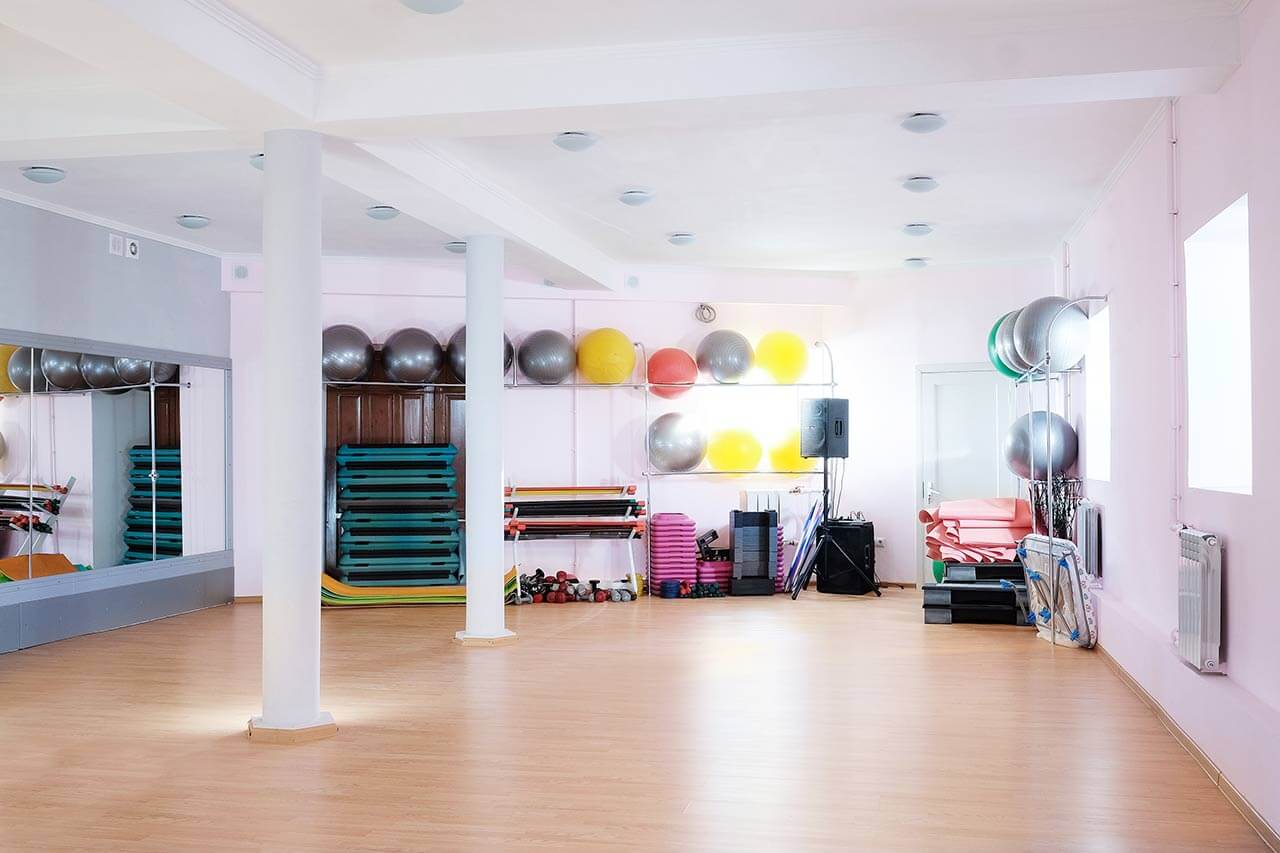 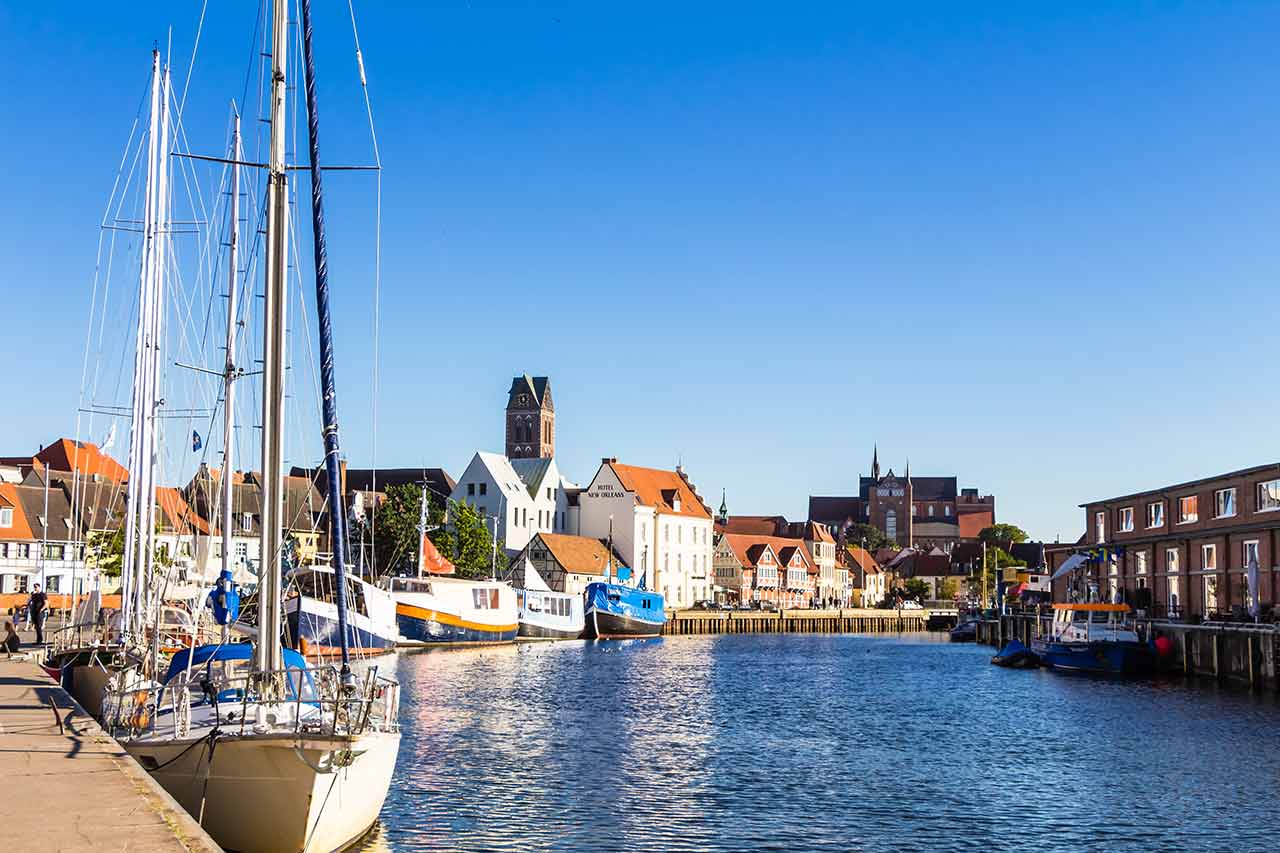 The clinic has modern infrastructure for effective and high-quality rehabilitation. The health of the patients with orthopedic diseases and psychosomatic disorders is in good hands of the highly qualified team of specialists, consisting of orthopedists, physiotherapists, sports therapists, occupational therapists, nutritionists, psychologists and nursing staff, who provide the best possible care. The medical staff surrounds the patient with care, shows humanity and understanding, which has a beneficial effect on the rehabilitation process.

The patients of the MEDIAN Rehabilitation Clinic Wismar live in comfortable single rooms made in a modern and cozy design. Each patient room has an ensuite bathroom with shower and toilet. Many patient rooms are specially equipped in order to meet the needs of people with disabilities. The standard patient room furnishings include an automatically adjustable bed, a bedside table, a wardrobe, a table and chairs for receiving visitors, a telephone and a TV. The patient rooms also have Wi-Fi.

If desired, the patients can live in enhanced-comfort rooms. They are additionally equipped with upholstered furniture, a mini fridge and a safe for storing valuables.

The patient and the accompanying person are offered tasty and balanced three meals a day. The patients have a daily choice of three menus for lunch, as well as buffet breakfast and dinner. If for some reason you do not eat all foods, you will be offered an individual menu. Please inform the medical staff about your food preferences prior to treatment.

Wismar is a beautiful old German city located on the shores of the Baltic Sea. Due to its location, the city is considered an important harbour in Germany. The city acquired its special significance after the discovery of America, when trade routes shifted to the Atlantic. During World War II, the city was considered an important aviation facility. Wismar was the home to the Dornier aircraft plant. Unfortunately, after the end of the war, the city was completely destroyed, but today it is restored and is rightfully considered the second most important country's sea harbor after Rostock.

In 2002, the buildings and churches of the city of Wismar built in the Brick Gothic style were included in the UNESCO World Heritage List. The main historical sights of Wismar are concentrated in the old city. Traditionally for German cities, the center of Wismar is the Market Square, which is considered one of the largest in northern Germany. The square is surrounded by elegant Gothic and Neo-Romanesque buildings, among which the City Hall stands out. Among other sights of the city, it is worth noting the 80 meters tower of the St. Mary's Church, as well as the St. Nicholas Church, which was built in 1381-1460, and the Watergate, which is the only one of the five medieval gates that has been preserved to this day.

Hikers should definitely take a walk along the embankment of the Mühlenbach River, which looks exactly like in movies and in paintings depicting the life of provincial European cities. The city has an atmosphere of peace and comfort. Many tourists come here to relax and enjoy the peace and quiet. Wismar gives the most complete picture of what the medieval cities around the Baltic Sea looked like. Its architecture and measured pace of life create a special atmosphere that attracts people who want to have a rest from the daily bustle of metropolises.