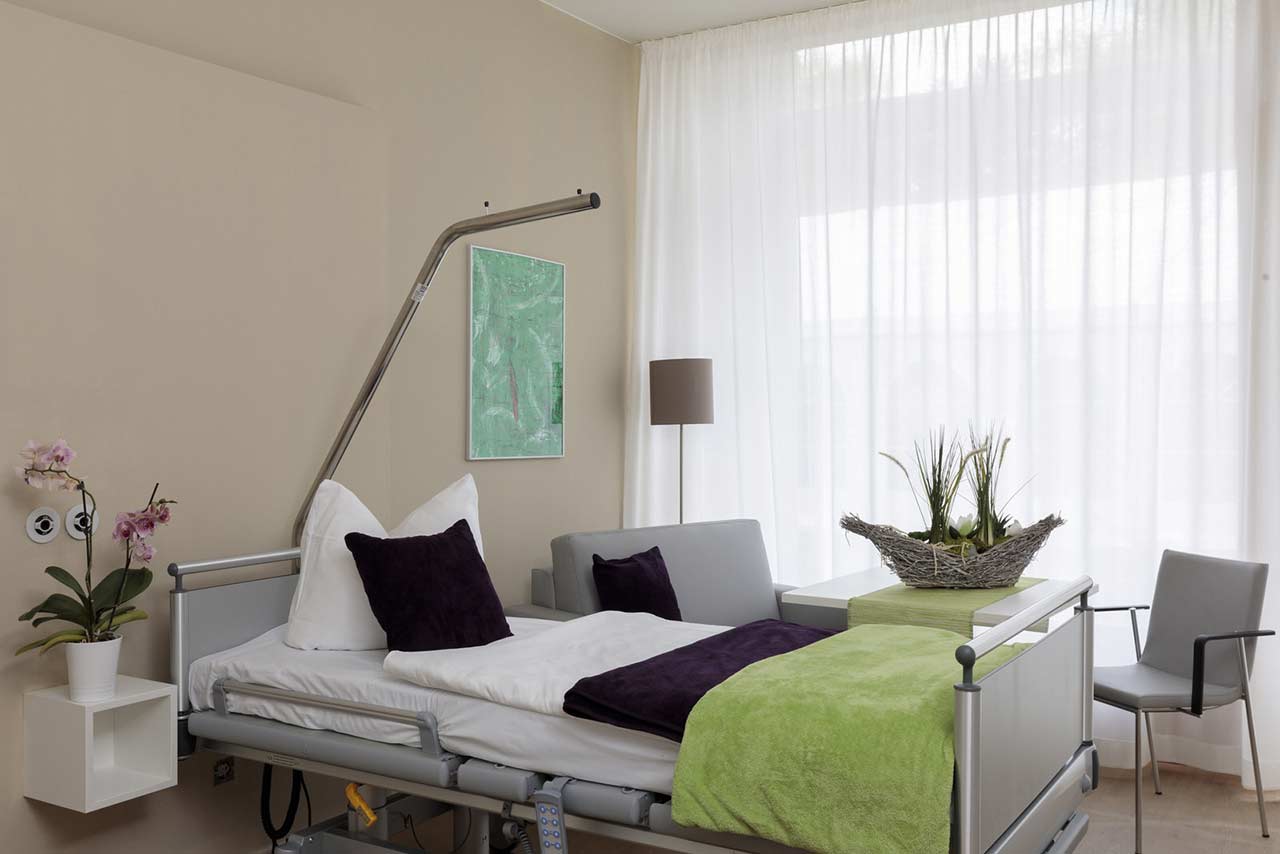 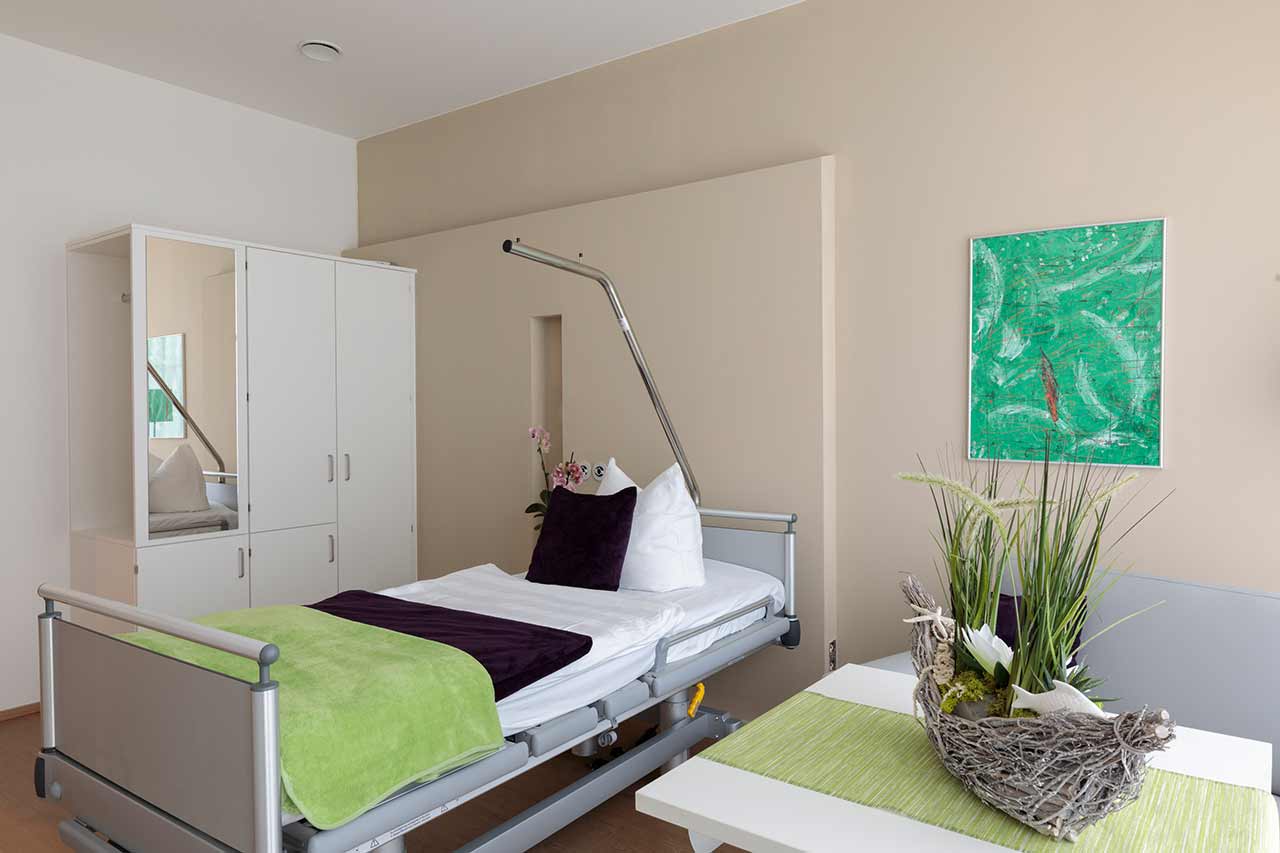 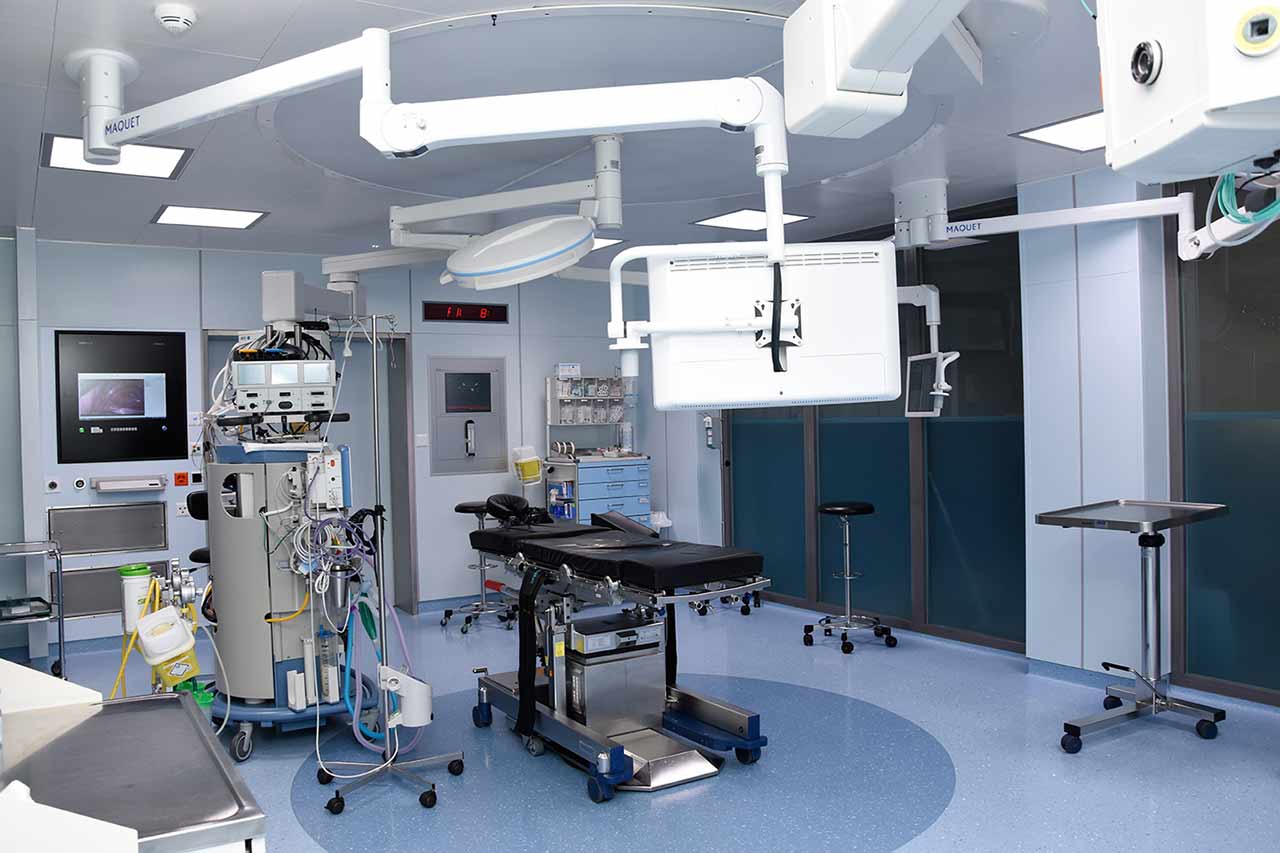 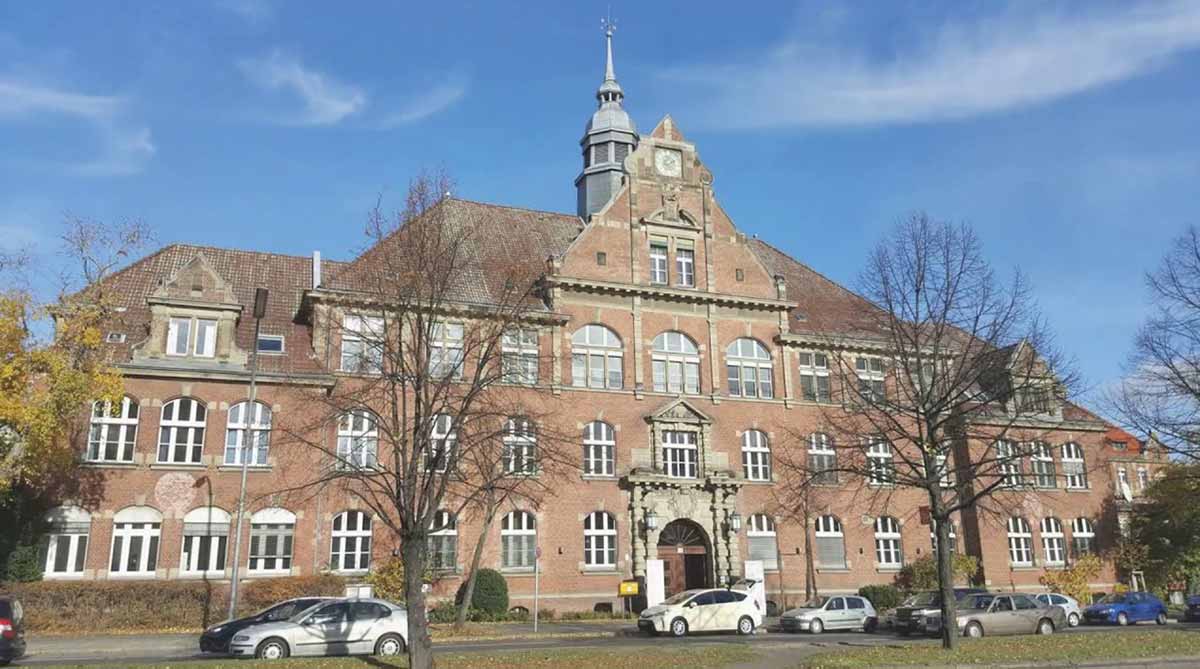 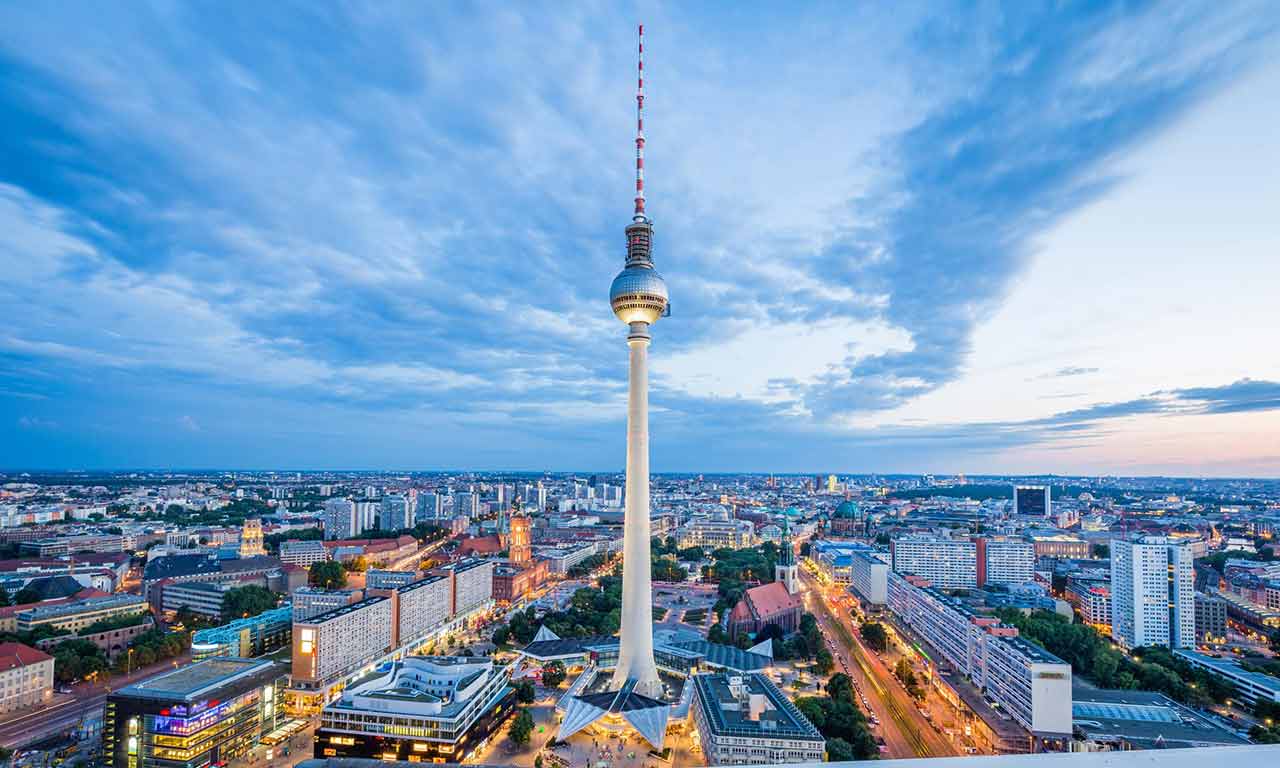 The Hospital DRK Berlin Westend is a recognized academic hospital at the University Hospital Charité in Berlin. The hospital has more than 130 beds, 15 departments and 12 specialized centers, which represent all areas of modern medicine, including surgery, orthopedics (endoprosthetics), cardiology, etc. A team of about 1,000 employees annually treats about 80,000 patients, offering them the highest quality and comfort.

The peculiarity of the hospital is the combination of high professionalism of doctors and nursing staff with beautiful architecture and friendly atmosphere of the hospital. Green parkland, located near the hospital in the valley of the river, offers an opportunity to walk and contribute to the well-being of patients.

Thanks to the highest quality of treatment and services, the hospital belongs to the best regional hospitals in Germany, according to the FOCUS magazine rating of 2018.

Patients are accommodated in general rooms equipped with shower, toilet, TV and the Internet access. As additional services, one can stay in a single or double room.

Patients are offered a daily choice of a general, dietary, vegetarian menu, a menu without pork and baby food, a choice of foods, individual special diets and special forms of nutrition.

Also, the hospital has its own cafe.

Berlin is the capital, as well as the main economic, scientific and cultural center of Germany. Thanks to its exceptional role in the history of Germany, Berlin today is one of the most popular tourist sites in Europe. One can explore history in a huge number of museums in Berlin, but first of all in the famous Museum Island. The Brandenburg Gate is the visiting card of the city and the national symbol, in the immediate vicinity of which many other sights attract tourists, including the Reichstag Building, Unter den Linden Boulevard, Victory Column, etc. Over the years, Berlin with its variety of medical facilities is a recognized center of medical tourism around the world.

Academic Hospital DRK Berlin Westend:
Request more information now.
We will be happy to answer all your questions.