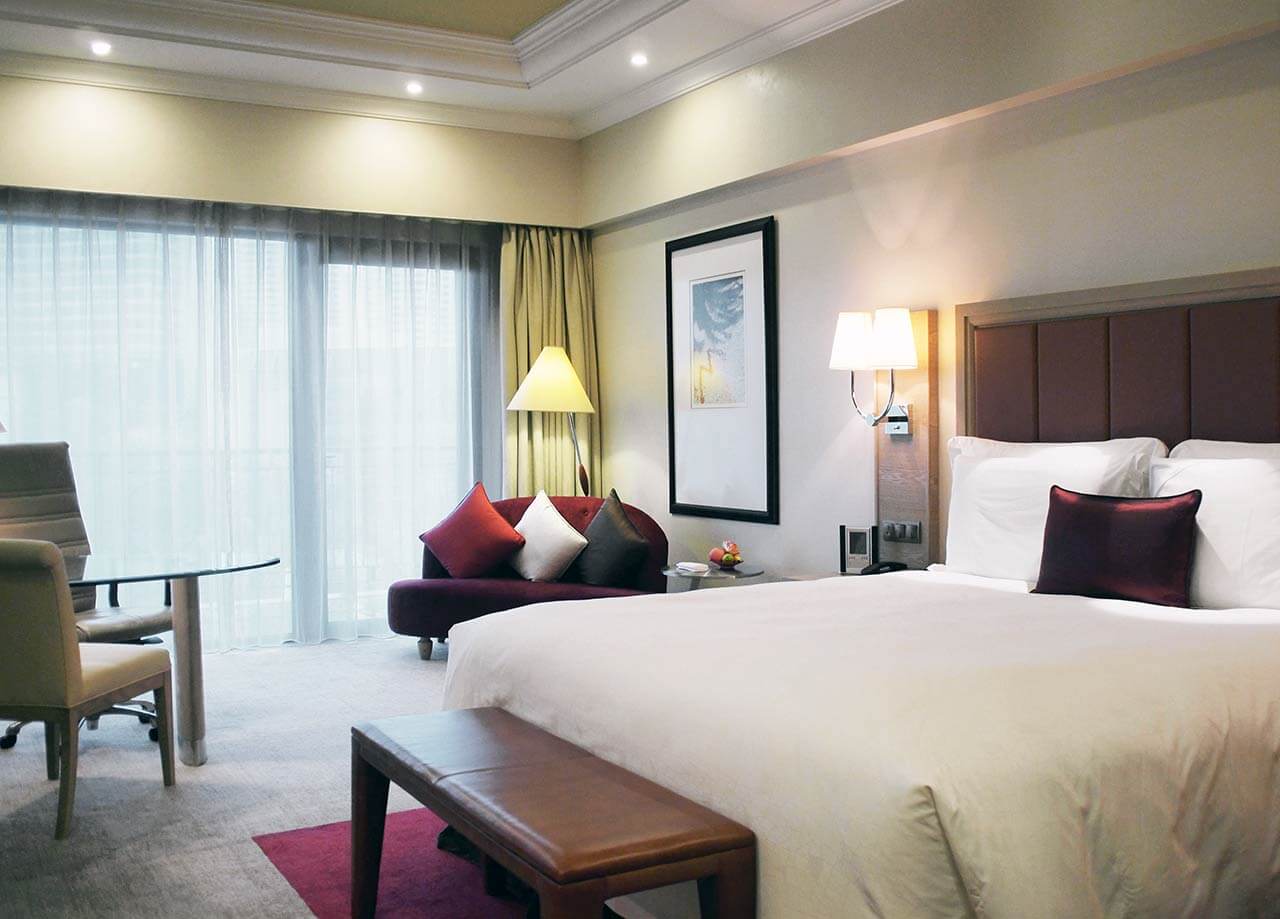 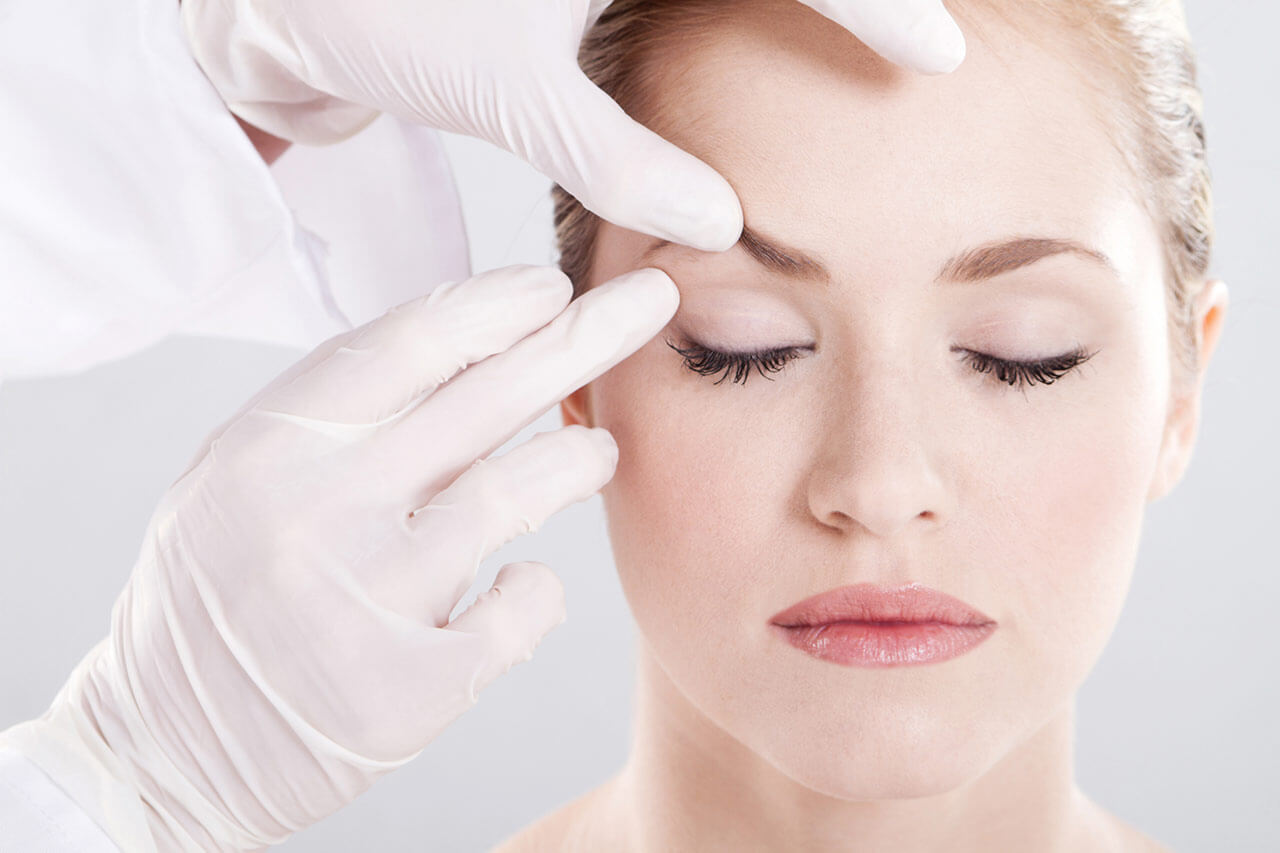 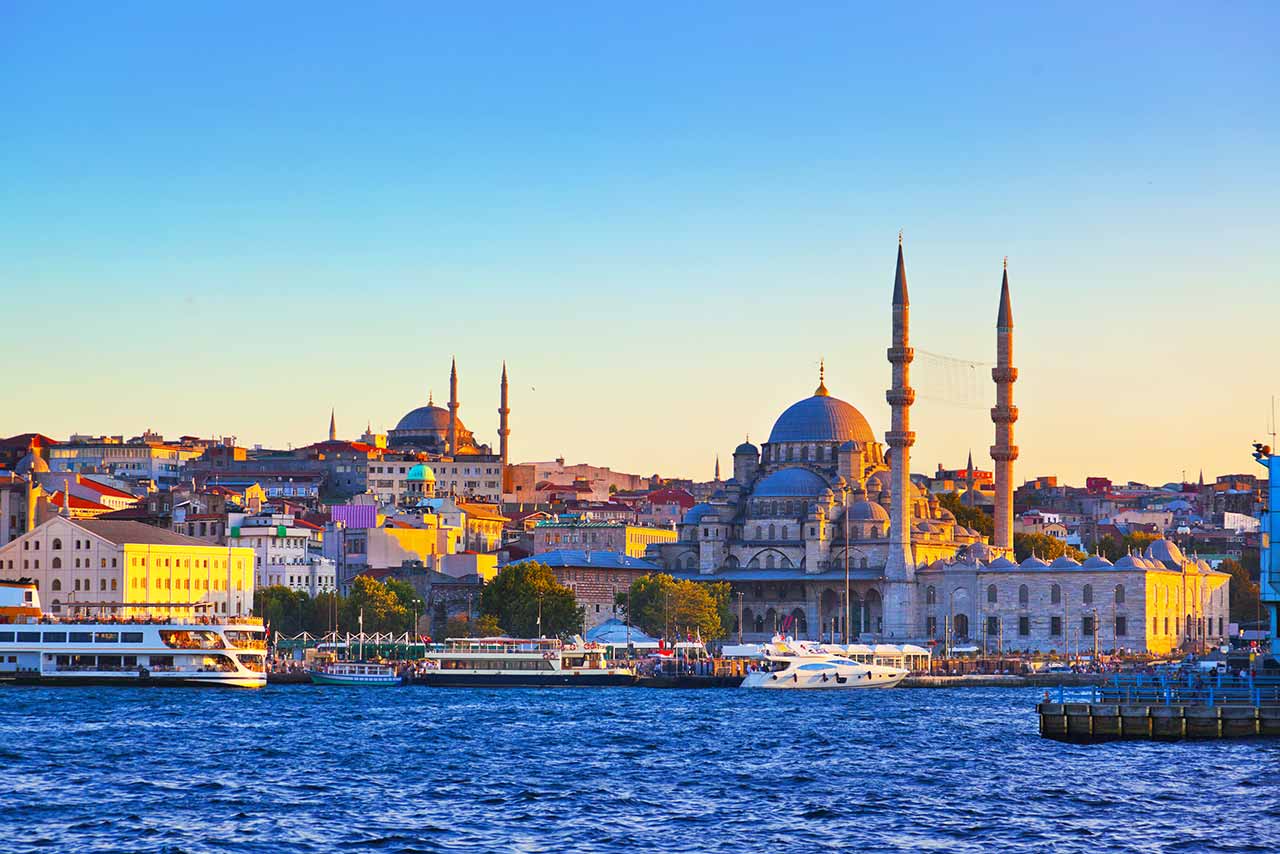 The Anka Plastic Surgery Clinic Istanbul is a progressive private medical center specializing in the full range of modern plastic, aesthetic and reconstructive procedures for improvement of patient's appearance. The clinic was founded in 2015 and in a short period of time was able to reach leading positions in the field of its ​​expertise not only in Turkey, but all over the world. The medical facility was founded by two female surgeons who have achieved outstanding success in their clinical practice and have the honorary certificates of the European Board of Plastic, Reconstructive and Aesthetic Surgery (EBOPRAS). Dr. med. Gamze Bektas and Anı Çinpolat successfully performed the first hand and face simultaneous transplantation in Turkey, as well as the world's first uterine transplantation.

More than 250 surgical interventions are performed in the clinic annually. The main purpose of the department's plastic surgeons is to maximize the satisfaction of the needs and wishes of the patient, as well as to ensure natural appearance after surgery, since natural beauty is a modern trend.

The clinic has created optimal conditions for the highest quality and most comfortable medical care for patients. During the treatment, the specialists strictly follow the standards and recommendations of professional societies, which in combination with the skills of plastic surgeons, guarantee an impeccable treatment result.

Istanbul is a beautiful ancient city, which during its history was the capital of four empires: Roman, Byzantine, Latin and Ottoman ones. The megalopolis is a unique place where East and West merge. Although Istanbul is not the capital of Turkey, it has the status of the leading economic and cultural center of the country.

The city has a huge number of architectural sights and collections of valuable artifacts, which attracts thousands of tourists from all over the world. Undoubtedly, the decoration of Istanbul is its majestic mosques, the beauty of which can conquer anyone. The guests of the city are especially interested in the Blue Mosque. The Süleymaniye Mosque is also one of the most significant mosques in the city. Opposite the Blue Mosque is located the main religious symbol of Byzantine Constantinople – the Hagia Sophia, which also has the status of a mosque as of today.

The city also has beautiful palaces, within their walls one can see the luxurious conditions in which the sultans lived. The most striking and impressive palace complex in Istanbul is Topkapi. It stands on the coast of Seral Cape, on the eastern side of Old Istanbul, with the view on the Bosphorus and the Sea of ​​Marmara. Another excellent example of architecture is the Dolmabahçe Palace, which was built in the Baroque style. It is also known for the fact that the first president of Turkey, Mustafa Ataturk, died here in 1938. Dolmabahçe is currently used as the Istanbul residence of the prime minister of the republic.

In addition to exploring historical sights, Istanbul offers a huge amount of entertainment for every taste. First of all, nightlife lovers will like it, since Istanbul is active 24 hours a day. The choice of various nightlife entertainments in the city is incredibly large: Turkish bars, nightclubs, dance floors and beach discos. One can listen not only to modern music, but also to Turkish folk music, as well as admire belly dancing and theatrical performances in many places. In addition, interesting festivals are held in Istanbul – International Jazz Festival, Istanbul Film Festival, International Istanbul Music Festival and International Istanbul Tulip Festival. In the summertime, one can also relax, sunbathe and swim on one of the many beaches on the Bosphorus coast in Istanbul.