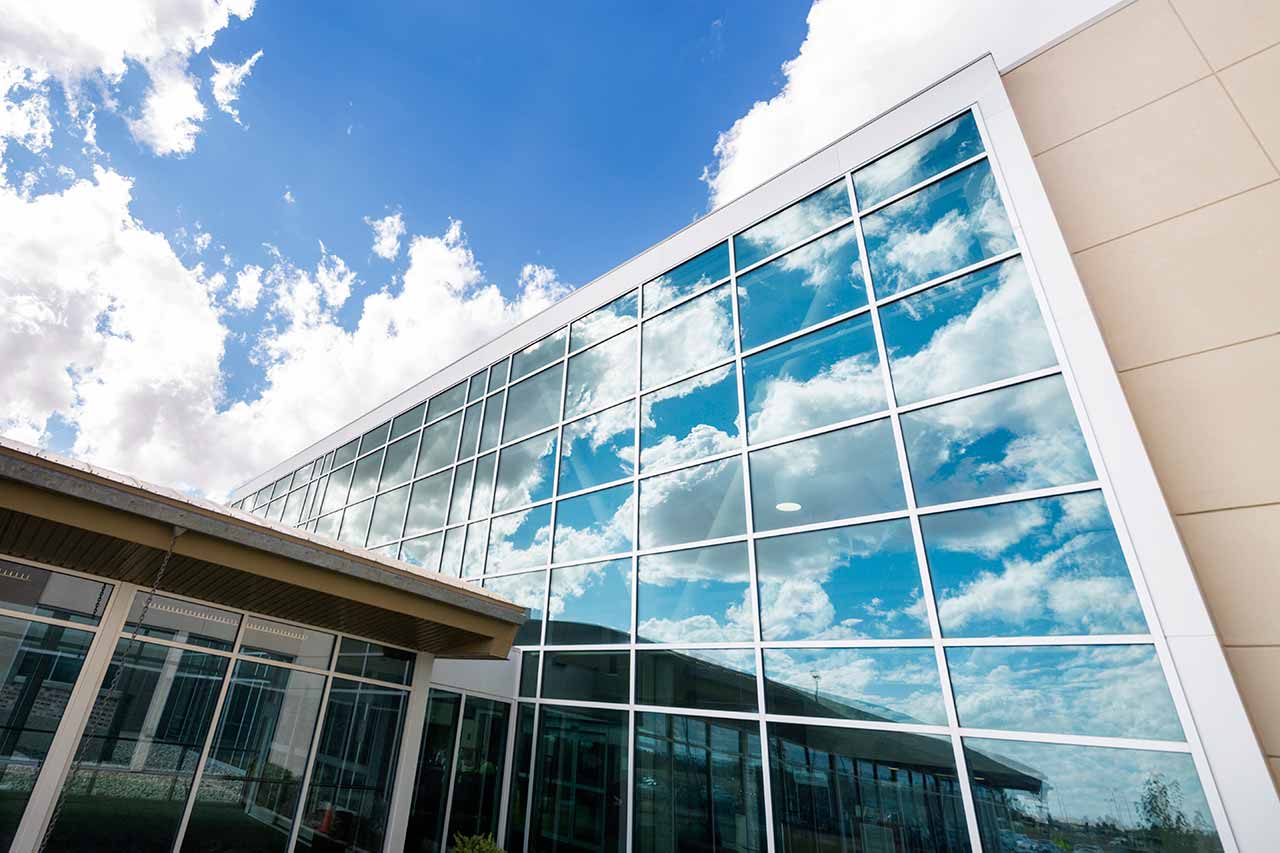 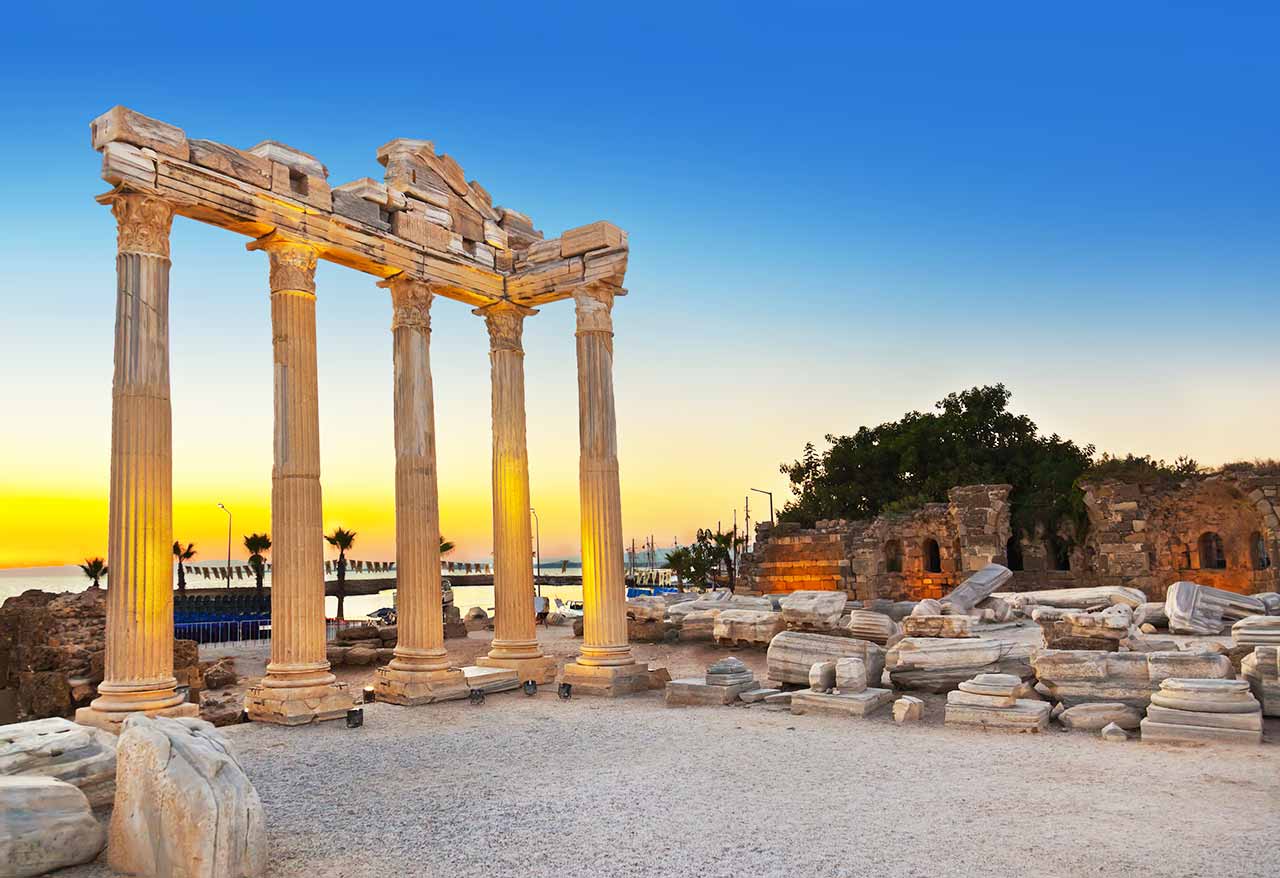 The SALUSS Hair Transplantation Clinic Antalya is one of the leading providers of high-quality services in the beauty industry in Turkey. The clinic's specialization covers hair transplantation using innovative FUE and DHI technologies, plastic surgery and dentistry. The medical complex has been successfully operating for more than 10 years and during this time has become widely known far beyond the borders of Turkey. It admits patients from more than 40 countries of the world. The clinic provides its services to more than 5,000 patients every year.

For the benefit of patients, the medical center employs highly qualified doctors who have studied and trained in the most prestigious educational institutions in the world, in particular the University of Berlin and the University of Manchester. The high rates of treatment success are achieved thanks to an advanced technical base that makes it possible to perform both simple routine and complex procedures to improve the appearance. The clinical practice is based on three fundamental principles – honesty, transparency and confidentiality.

The medical center has been awarded many prestigious national and international quality certificates, including Turkish Medical Association certificate, Joint Commission International (JCI) certificate, TÜV SÜD certificate, ISO certificate. In addition, in 2019 the clinic was awarded the WhatClinic Patient Service Award in the field of medical tourism.

During an outpatient program, the patient can stay at the hotel of his choice. If desired, it is possible to stay in a hotel on the territory of the hospital or in a nearby hotel. Our managers will help you choose the most suitable option.

Antalya is a beautiful city on the shores of the Mediterranean Sea. It rises above the sea on steep cliffs. Antalya is proud of a huge number of beautiful beaches, which are equipped with everything necessary for a comfortable rest – bars, restaurants, discos, water parks and trendy shops. In addition, the city also has many interesting cultural and historical attractions.

At the entrance to the historical center of Antalya, tourists are greeted by the Hadrian's Gate, which has a history of almost 2000 years. The architecture of the downtown traces the intertwining of the Roman, Byzantine, Ottoman and Turkish eras. For example, the Hidirlik Tower in the southeast of Kaleici, which served as a lighthouse and a fortress in the II century, reminds of the Romans. An interesting structure is the Yivli Minaret (also called the Folded Minaret). It was built in the XIII century, but has survived to this day in its original form. The height of the minaret is 37 meters. Another notable minaret is the Broken Minaret Kezik. It is called broken because lightning hit it and cut off its upper part.

When traveling to Antalya, one should definitely visit the Archaeological Museum of Antalya, which is considered one of the best in the whole of Turkey. It contains a collection of finds from ancient times to the Ottoman period – sarcophagi, statues, fragments of architectural structures, ceramics, mosaics, etc.

For connoisseurs of beautiful scenic landscapes, a must visit is the observation deck at the top of Tünek Tepe, which offers an amazing view of the mountains, the sea, the whole of Antalya and its surroundings.

Thus, Antalya combines beautiful beaches, interesting historical monuments and sights, an abundance of cafes and restaurants with a local flavor, as well as many shopping centers with budget and luxury boutiques. Every visitor of the city will find something to their liking here and will certainly want to come back here again.