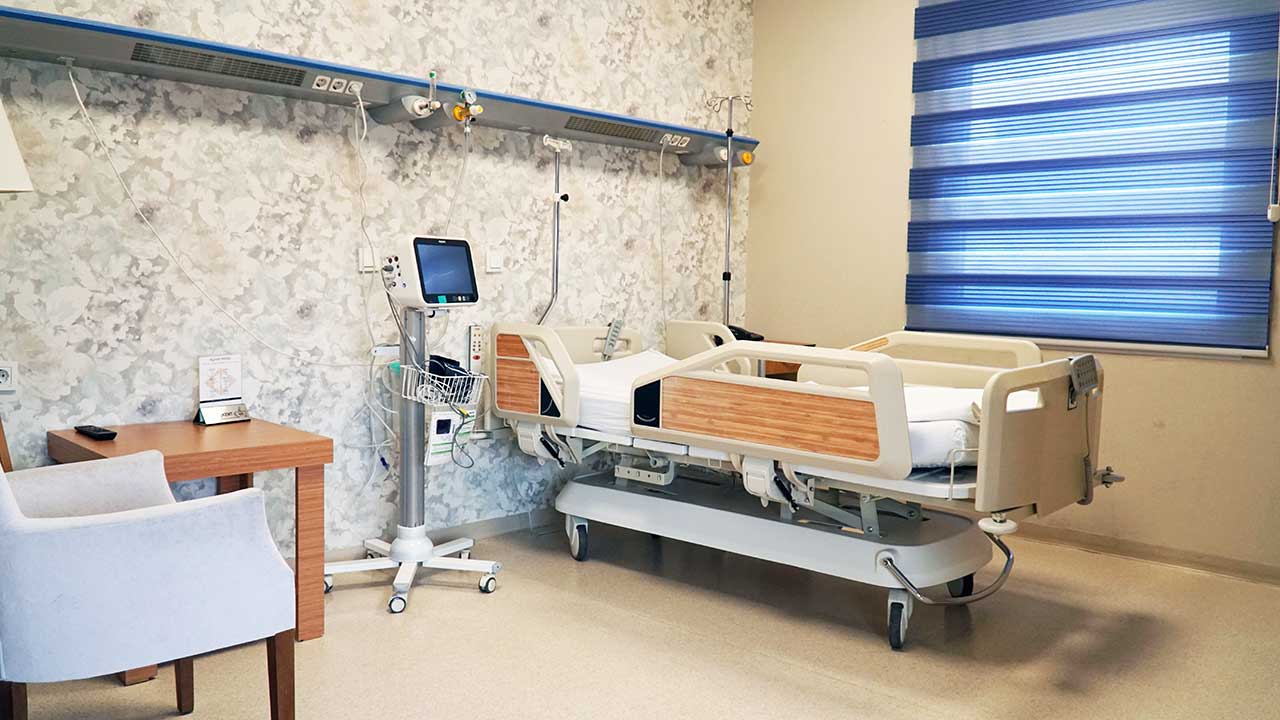 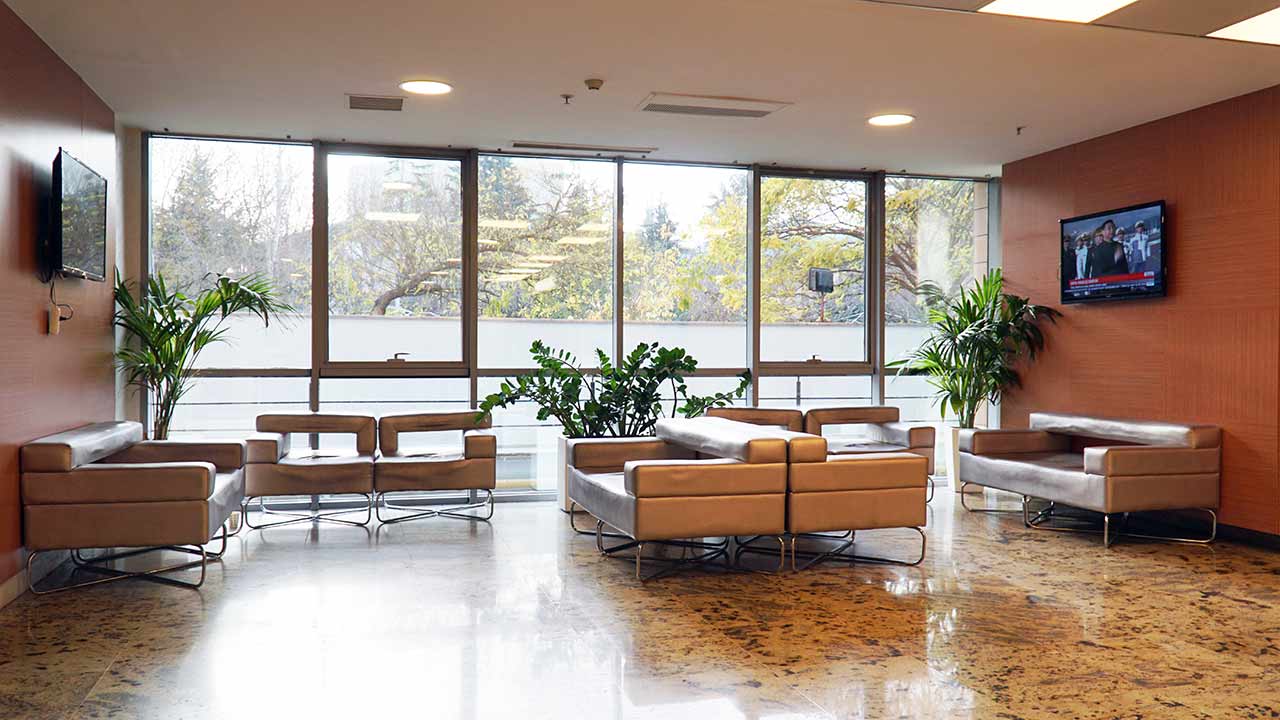 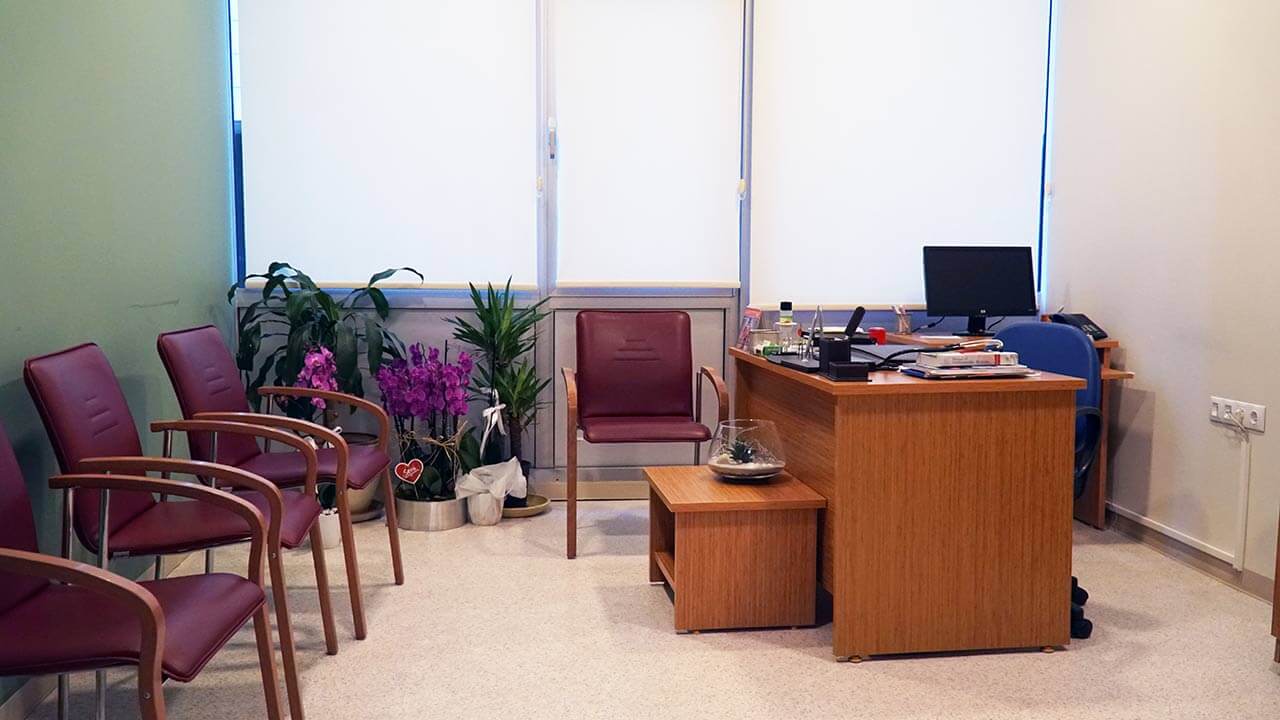 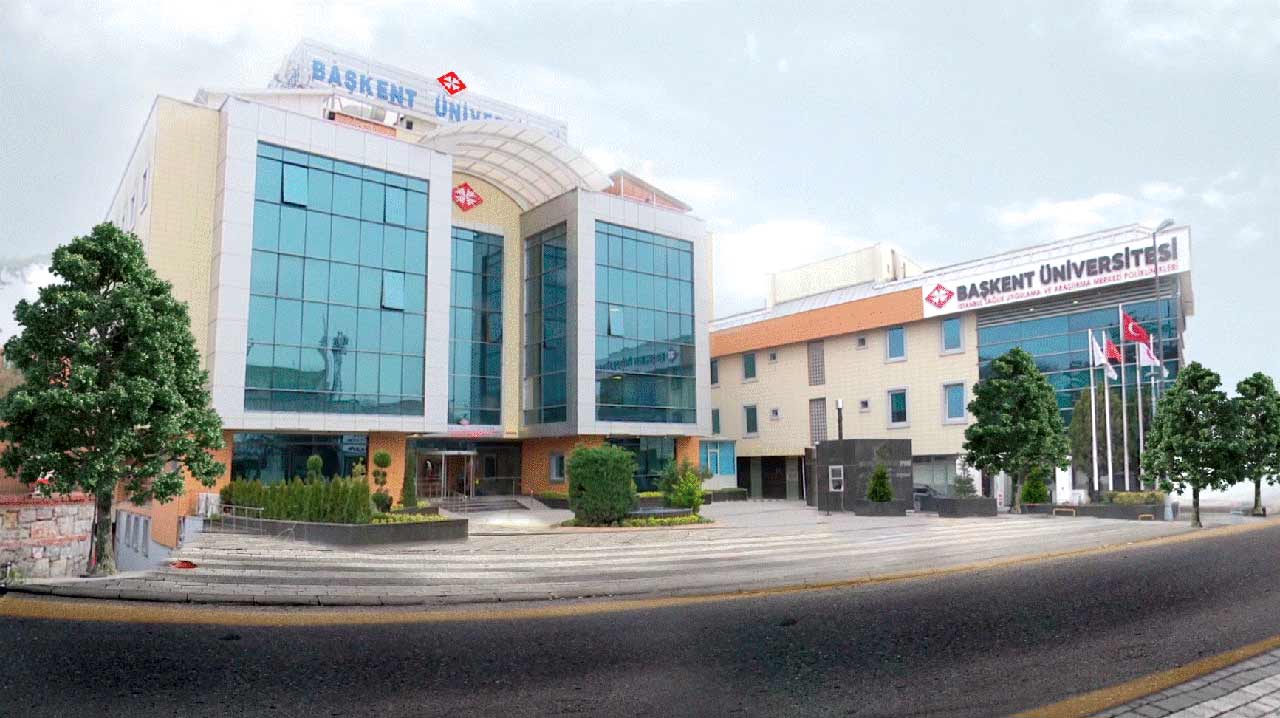 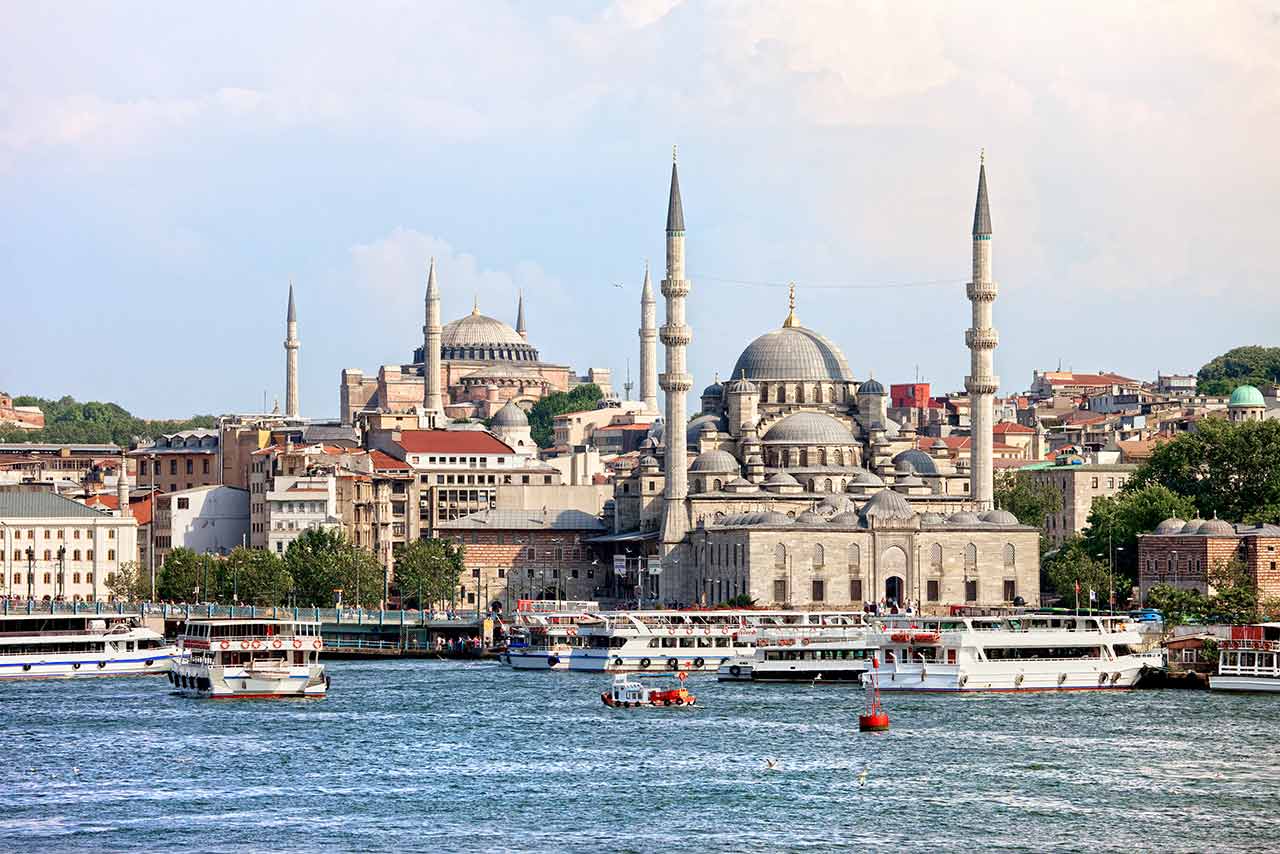 The Baskent University Hospital Istanbul is a progressive medical complex, whose primary purpose is to provide medical care of the highest quality in a pleasant and comfortable environment. The hospital is part of the prestigious Turkish Baskent University Healthcare Group, whose outstanding achievements are known not only nationally, but also in the international medical arena. The medical group was founded by Prof. Dr. med. Mehmet Haberal, who was the first specialist in Turkey who performed kidney transplantation from a living donor. The hospital in Istanbul opened its doors to the first patient on February 23, 2007, and since then has gained a solid reputation among the top medical facilities in Turkey.

The medical complex has a high-tech base both for accurate diagnostics and effective treatment according to international standards. Special attention should be given to the medical staff of the hospital. The hospital employs professors and doctors with colossal clinical experience. They successfully cope even with especially complex clinical cases. Many specialists underwent training in leading medical centers in America and Europe.

The hospital represents almost all branches of modern medicine. The areas of special competence of the hospital are transplant surgery, cardiac surgery, general surgery, urology, otolaryngology and other medical disciplines. The medical complex has the prestigious ISO 9001:2015 certificate, which is awarded only to the hospitals with impeccable quality of medical service.

The hospital has 125 beds for patient hospitalization, including additional beds in Intensive Care Units, Dialysis and Palliative Care Sections. Every year, the hospital admits more than 7,000 inpatients and more than 180,000 outpatients. In addition, the doctors annually perform more than 4,000 surgical interventions of varying degrees of severity in state-of-the-art operating rooms of the hospital. The medical facility admits many patients from foreign countries, which confirms its high credibility at the international level.

Department of Adult and Pediatric Otolaryngology, Head and Neck Surgery

Department of Kidney and Liver Transplantation in Adults and Children

Department of Diagnostic and Interventional Cardiology

The patients of the Baskent University Hospital Istanbul live in comfortable rooms with modern design. All patient rooms are made in light colors and have an ensuite bathroom with shower and toilet. The standard patient room furnishings include an automatically adjustable bed, a bedside table, a wardrobe for clothes, a table and chairs for receiving visitors, as well as a telephone and a TV.

The patient and the accompanying person are offered a daily choice of three menus. If you are on a specific diet for any reason, you will be offered an individual menu. Please inform the medical staff about your dietary preferences prior to the treatment.

During the inpatient program, an accompanying person may stay with the patient in the room or at a hotel. Our managers will help you choose the most suitable option.

During the outpatient program, the patient may stay at the hotel. Our managers will help you choose the most suitable option.

Istanbul is one of the largest and most developed cities in modern Turkey. The city is rightfully considered the second capital and the main seaport of the country. Its peculiarity lies in the fact that it is located in two parts of the world at once and is divided into the European and Asian parts by the Bosphorus. In ancient times, the city was the capital of the Ottoman Empire and its name was Constantinople. Therefore, it houses a huge number of mosques, sights and valuable artifacts of ancient culture.

The Blue Mosque and Hagia Sophia are considered to be the symbols of the city. Both temples are located close to each other. The Blue Mosque got its name because of the interior decoration with blue tiles, which on sunny days reflects the rays and fills the room with a bluish glow. The special feature of the mosque is the presence of six minarets, while the usual number is considered four minarets. The Church of the Holy Wisdom, which is known as Hagia Sophia, is also a mosque and a museum, although it was built as an Orthodox church by the order of Emperor Justinian in 532. The temple organically combines two cultures inside – Orthodoxy and Islam. The walls of the cathedral are decorated with mosaics depicting saints, as well as biblical stories, which testify to the Christian past of the temple.

In addition to the historical monuments, Istanbul has many eastern markets and shopping malls, which are as large as the European ones. The most famous market is the Grand Bazaar. It is a traditional eastern market, where one can immerse into the atmosphere of eastern trade traditions and buy clothes, jewelry, gadgets, spices, and much more at quite favorable prices. Cevahir is one of the largest shopping centers. It is located in the Sisli district and has over 350 stores. It occupies an area of 420,000 square meters. It has many brand boutiques, restaurants with traditional eastern and European cuisine.

Istanbul is a unique and modern metropolis where huge business centers and luxurious nightclubs are located next to the monuments of ancient architecture. The city perfectly combines European culture and honors Muslim traditions. Thousands of tourists come here every year in order to visit various fairs and attractions, which will surely leave unforgettable impressions and emotions for many years.