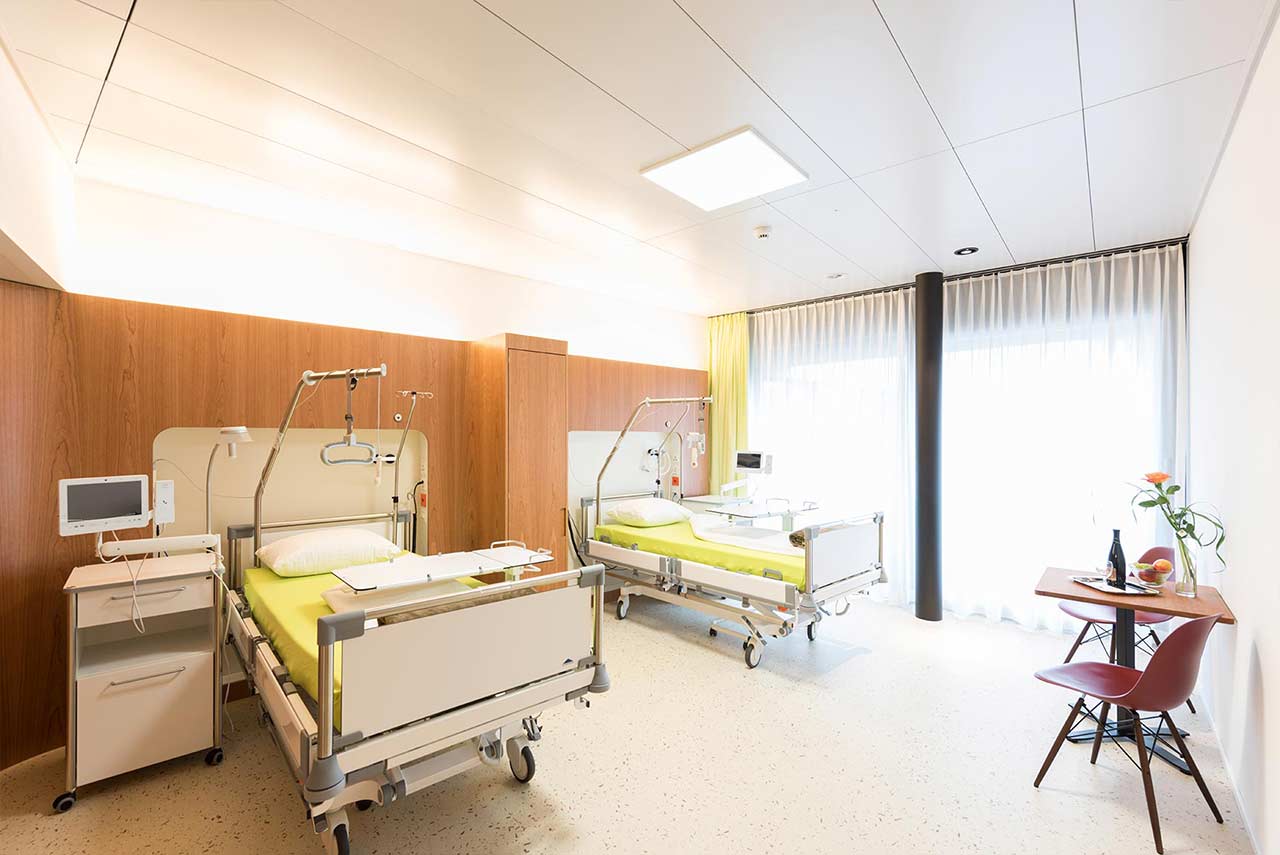 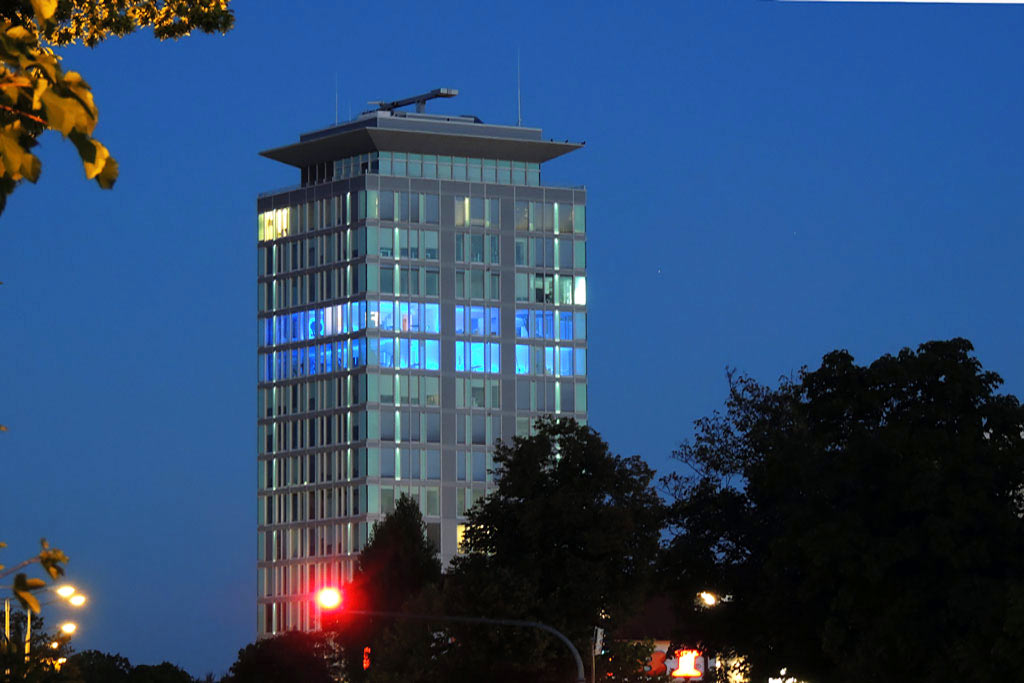 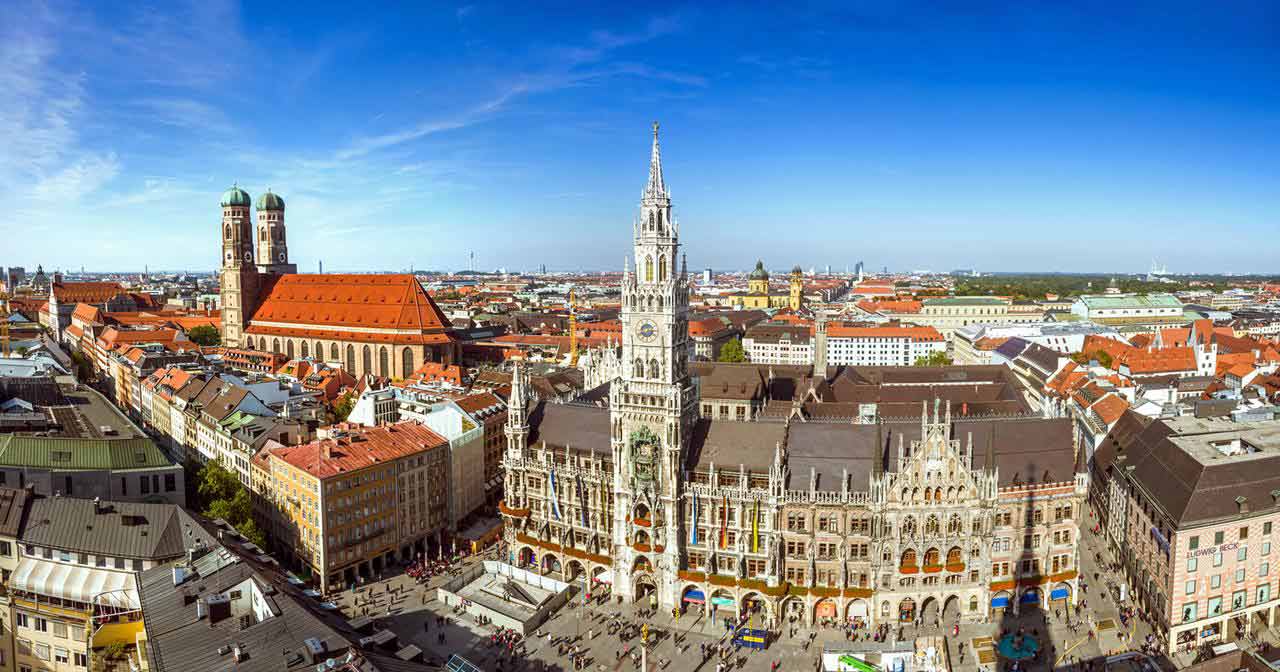 The Orthopedic Center Munich East Munich has the status of a leading Orthopedic Clinic in Germany, which meets the high standards of medical care using state-of-the-art medical technologies. The center specializes in the prevention, diagnostics, conservative and surgical treatment of all diseases and injuries of the musculoskeletal system. The medical facility performs complex minimally invasive interventions, which were just impossible a decade ago. The medical team of the center consists of 6 highly qualified doctors who specialize in specific fields of orthopedics and are recognized experts in these areas.

The Orthopedic Center has vast experience in the treatment of patients. It offers many conservative treatment methods, while the main focus is on minimally invasive, endoscopic and arthroscopic orthopedic surgery, as well as on the surgical methods for the treatment of spinal diseases. The diagnostics, treatment and care are provided in accordance with the very latest medical standards, while the doctors of the center are in step with medical innovations and immediately implement the very latest therapeutic techniques into clinical practice.

The medical facility offers the best methods of diagnostic imaging, for example, digital radiography, magnetic resonance imaging, ultrasound examination and 4D spinal imaging, as well as other innovative technologies. During the treatment process, preference is given to minimally invasive techniques, which allow the patients to avoid a long inpatient stay and to return to their everyday life as soon as possible.

The Orthopedic Center has an excellent reputation both in Germany and abroad, which is confirmed by the large number of patients from all over the world. The center annually treats more than 20,000 patients, as well as performs more than 1,500 surgical interventions.

The patients of the Orthopedic Center Munich East Munich live in spacious and comfortable rooms. The center offers shared, single and double patient rooms, as well as superior patient rooms. Regardless of the type, all patient rooms have an ensuite bathroom with shower and toilet. The standard patient rooms include an automatically adjustable bed, a bedside table, a wardrobe, a table and chairs for receiving visitors, a multimedia system with TV, telephone and free Internet access.

The atmosphere, furnishing, service and its quality in superior rooms correspond to the level of a hotel of the highest category. The services include concierge service, daily changing of bathrobe, towels and bed linen, toiletries and a fresh newspaper during breakfast.

The patients of the center are offered tasty and healthy three meals a day. The set of dishes is regularly changed and includes standard dishes, dietary and lacto-ovo-vegetarian meals. All dishes are cooked in the center’s in-house kitchen using fresh products.

During the outpatient program, you can stay at a hotel of your choice. Our managers will help you to choose the most suitable option.

Munich is an amazingly beautiful city with a rich historical heritage and outstanding sights. The city is one of the most popular tourist destinations in Germany. It is famous for the hospitality of its inhabitants and the numerous Bavarian holidays, which give visitors a lot of unforgettable experiences. The first place among the festivities is given to Oktoberfest (large-scale beer festival), which is held every year at the turn of September and October on the famous Theresien Meadow. In addition, Munich has earned a reputation as the largest industrial and research center thanks to one of the largest European libraries, Ludwig Maximilian University of Munich, Max Planck Institute and other facilities.

The heart of the city is Marienplatz. It received its name in honor of the column of St. Mary, which was built on the square in 1638 by decree of Prince Maximilian. The decoration of the square is the Old Town Hall, while the most notable structure is the majestic New Town Hall.

The city also has many beautiful churches. The Peterskirche is the oldest parish church in Munich, founded in the XII century. This cathedral is quite unique from the architectural point of view. It was built as a Gothic church in the Middle Ages, but its construction was completed as a baroque church in New Times. Another famous cathedral in Munich is the Frauenkirche city church. The towers of the Frauenkirche can be seen from almost any place in Munich, partly because it is forbidden by law to build buildings above this cathedral. When coming into the church, a visitor will see a real forest of snow-white columns passing into the crossroads of decorative arches at the top.

It will also be interesting to go on an excursion to Nymphenburg, which is one of the most beautiful and largest palace complexes in Europe built according to the Versailles type for the ruling dynasty of the Wittelsbach Dukes of Bavaria. The palace impresses with its unique architecture, a wonderful park and its own botanical garden.

For museum lovers, Munich offers many informative and fascinating excursions at the BMW Museum, the Deutsches Museum, the Old and New Pinakothek, etc. In addition, the city presents excellent shopping options, a huge variety of cafes, bars, restaurants where one can taste delicious dishes of national and European cuisine.

Orthopedic Center Munich East Munich:
Request more information now.
We will be happy to answer all your questions.