Diagnostics of epilepsy in children: complexities and peculiarities

Epilepsy is one of the most widespread pediatric neurological diseases. Constant seizures occur in 1% of children. About 5% of the world population have suffered from the epileptic seizure at least once during their lives. Epilepsy can be an independent disease with hereditary predisposition or a symptom of other...

Epilepsy is one of the most widespread pediatric neurological diseases. Constant seizures occur in 1% of children. About 5% of the world population have suffered from the epileptic seizure at least once during their lives.

Epilepsy can be an independent disease with hereditary predisposition or a symptom of other pathologies, like tumors, cysts, development anomalies, aneurysms, or posttraumatic changes in the brain.

Difficulties of the diagnostics

Several decades ago parents’ description of the seizure episode was sufficient for establishment of the diagnosis. Nowadays, the disease must be confirmed with the help of instrumental methods. The diagnostics of epilepsy in children has many complexities, namely:

Thorough diagnostics of epilepsy in children is performed in Germany. The examination usually pursues the following aims:

As for today, the diagnosis of epilepsy requires clinical, electrophysiological, and anatomical verification. If means that in order to confirm the diagnosis doctors need several investigations: neurological examination, assessment of symptoms, registration of seizures on the electroencephalogram, and, if possible, revealing anatomical changes in the brain that could cause seizures. 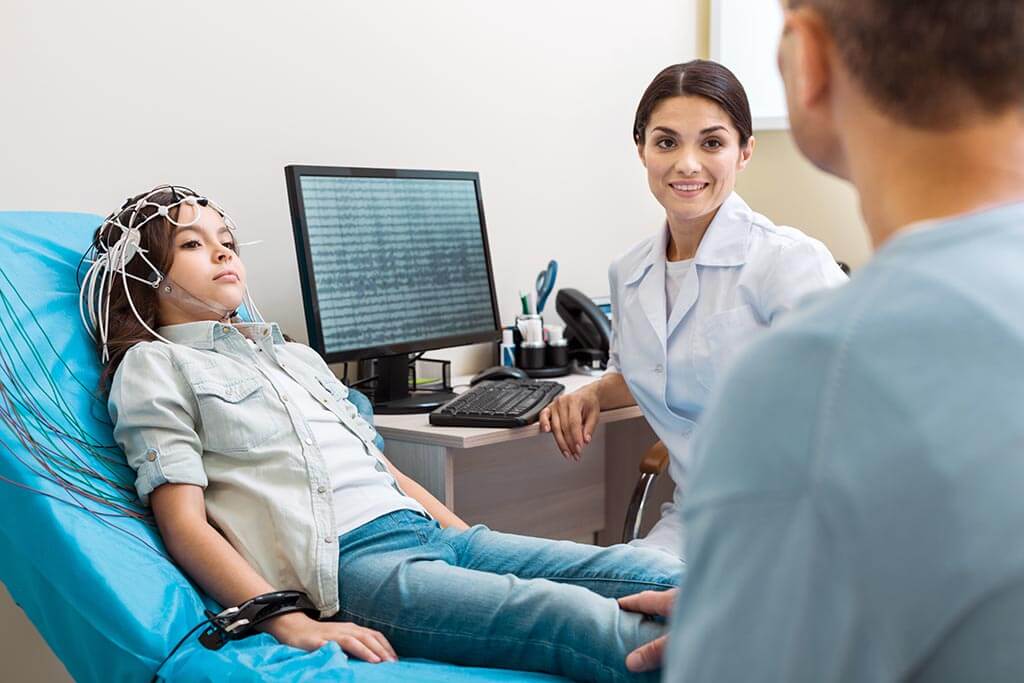 The following studies are used for the diagnostics of epilepsy:

EEG. The electroencephalogram is carried out between seizures. However, it doesn’t always provide doctor with the accurate data. EEG can identify the epileptic activity in the healthy person's brain, or don’t identify it in a child with epilepsy. To confirm the diagnosis, you need to “catch” the period, when the patient is suffering from seizures. For this purpose EEG monitoring is performed. During the EEG monitoring electroencephalogram is registered continuously, during the long period of time.

Nevertheless, EEG remains the main method of epilepsy diagnostics. This method makes it possible not only to identify the fact of epileptic activity, but also to determine the localization of pathological foci of excitation, to identify the type of epilepsy, and to evaluate the effectiveness of the therapy.

24-hour video-EEG monitoring. It can be performed during several days, including the night-time. This increases the informativeness of the examination, because 30% of children have epileptic seizures only during the night sleep. Seizures can also appear while waking up or falling asleep.

MRI of the head. In Germany the high-resolution MRI is performed in the 3D imaging mode to determine the morphological substrate of epileptic seizures. The doctor is looking for a formation that can irritate the motor zones and other areas of the cerebral cortex. These can be aneurysms, tumors, abscesses, etc. MRI is also performed during the planning of surgical treatment of epilepsy.

PET. Thanks to the positron emission tomography, it is possible to detect foci of low metabolic activity of the brain which can be the source of the seizures. This examination is performed only in presence of special clinical indications. The main indications are: resistance to the drug treatment, inability to detect a pathological focus on the EEG, and planning of the surgical treatment.

Other examinations, which can be performed in case of epilepsy, include:

You can go through the diagnostics of epilepsy in Germany. The latest instrumental methods are used here. German doctors have the highest level of qualification. They can cope even with the most complex forms of epilepsy in children. 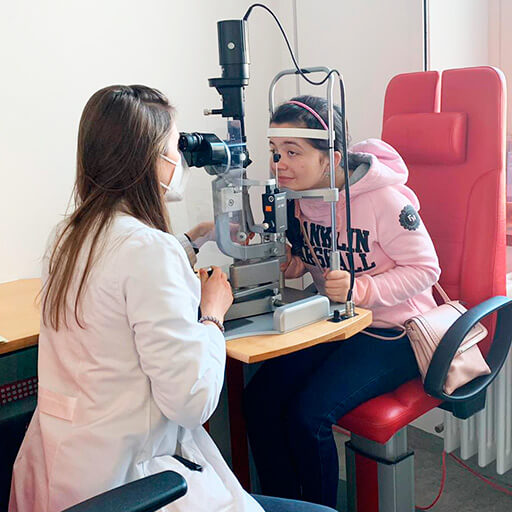 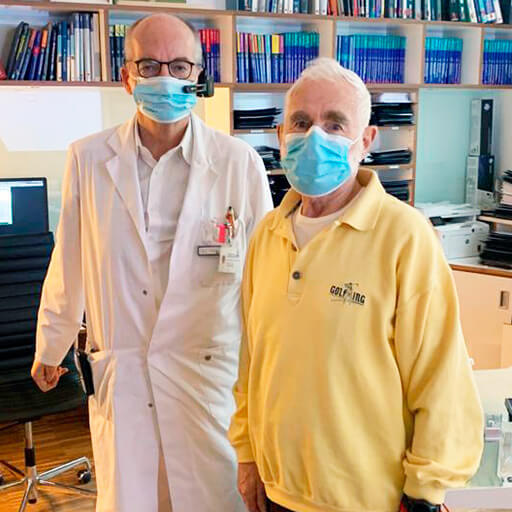 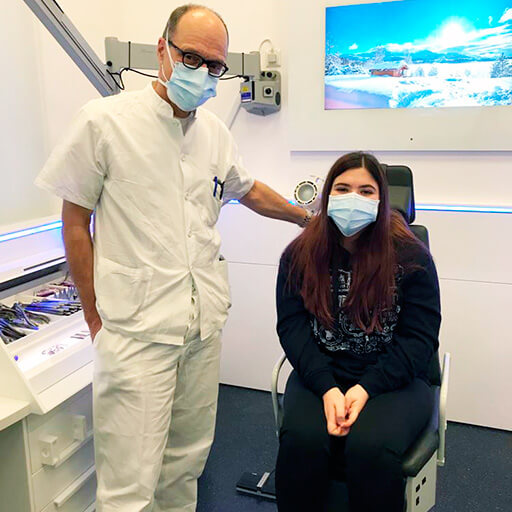 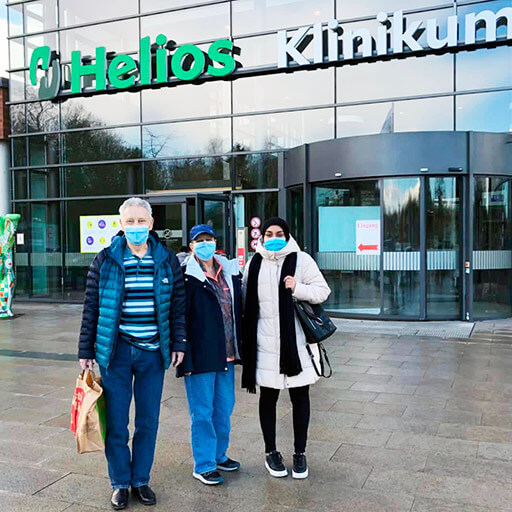 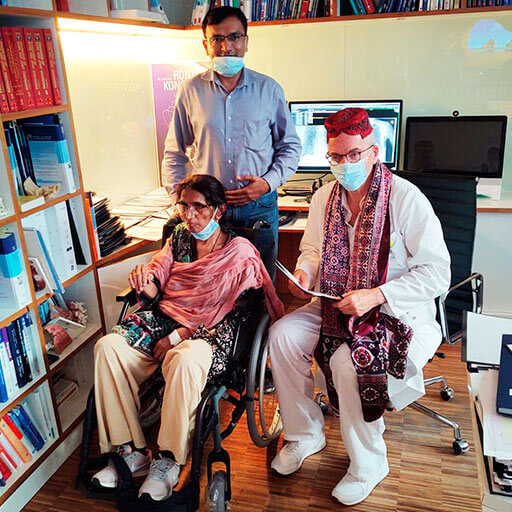 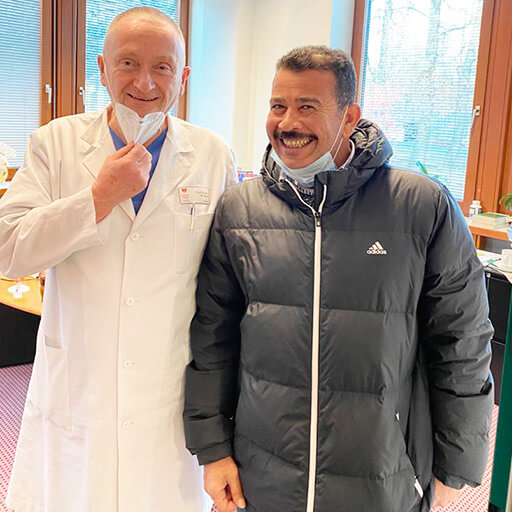 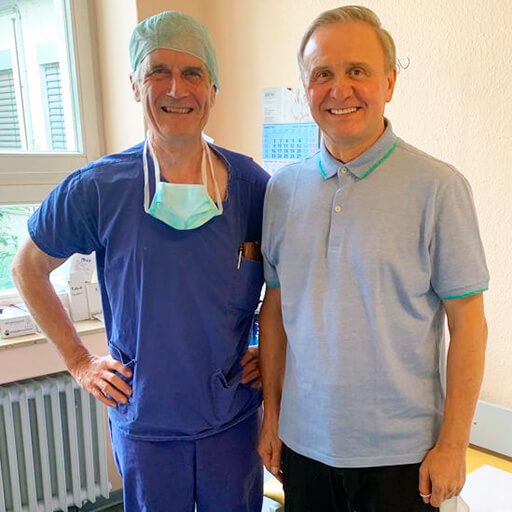 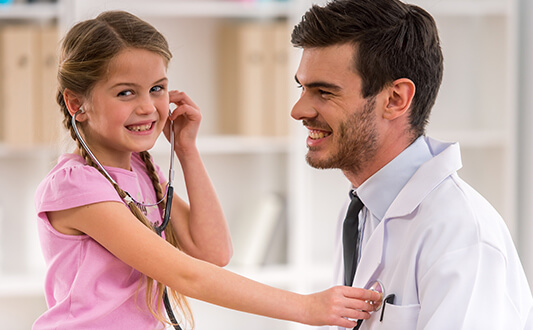 Most parents find it unacceptable to save money on children and are eager to give them all the best. Therefore, when serious health problems arise, many people do not want to rely on healthcare system of their native country and are looking for high... 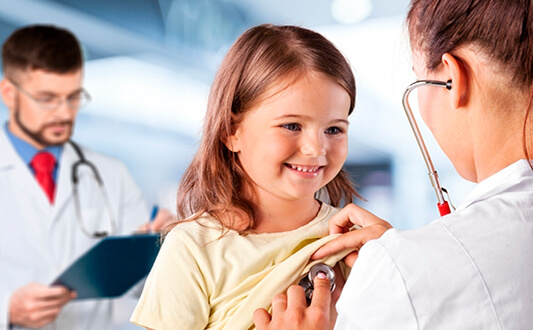 Many pediatric diseases are characterized by severe complications and require highly qualified and high-tech medical care. Faced with the problem, parents spare no time, money and efforts for their child. Therefore, to treat pediatric diseases it comes...