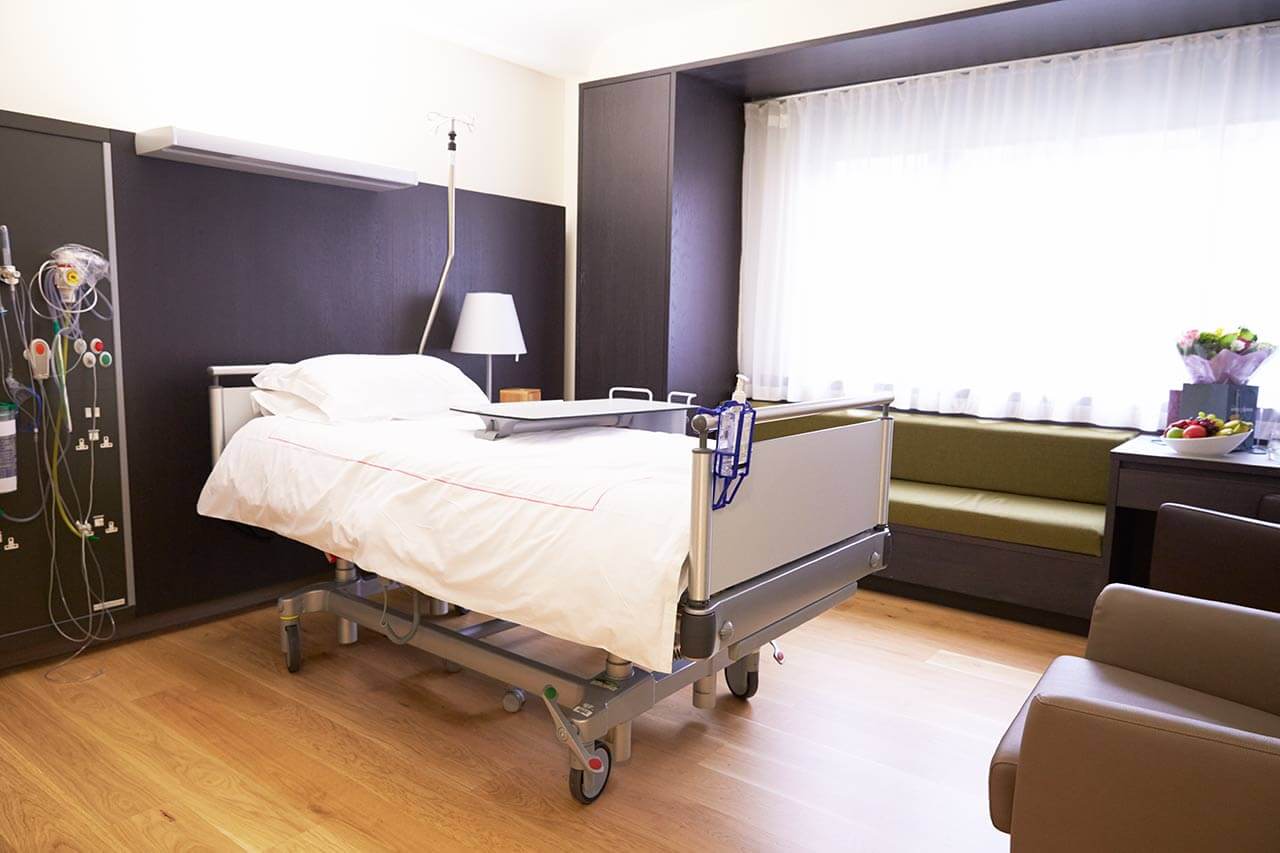 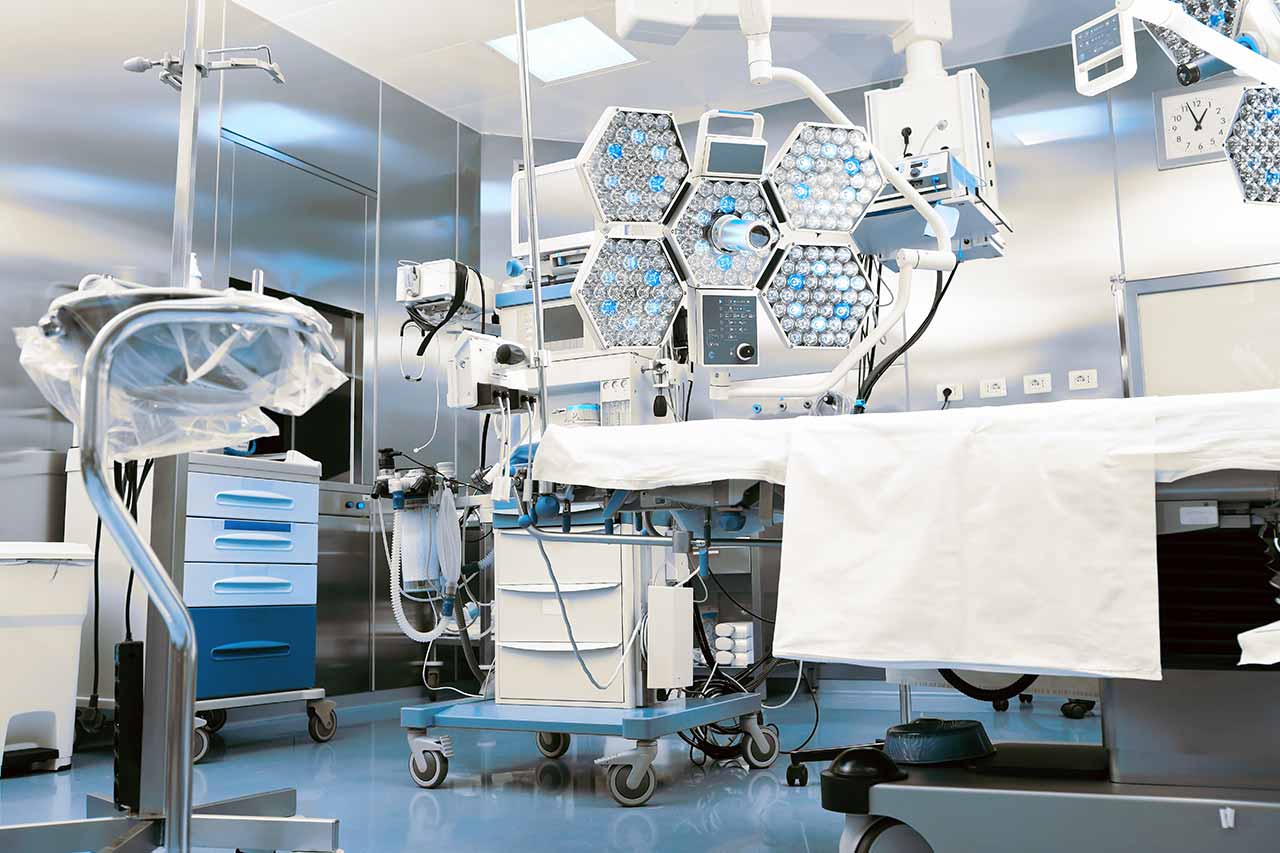 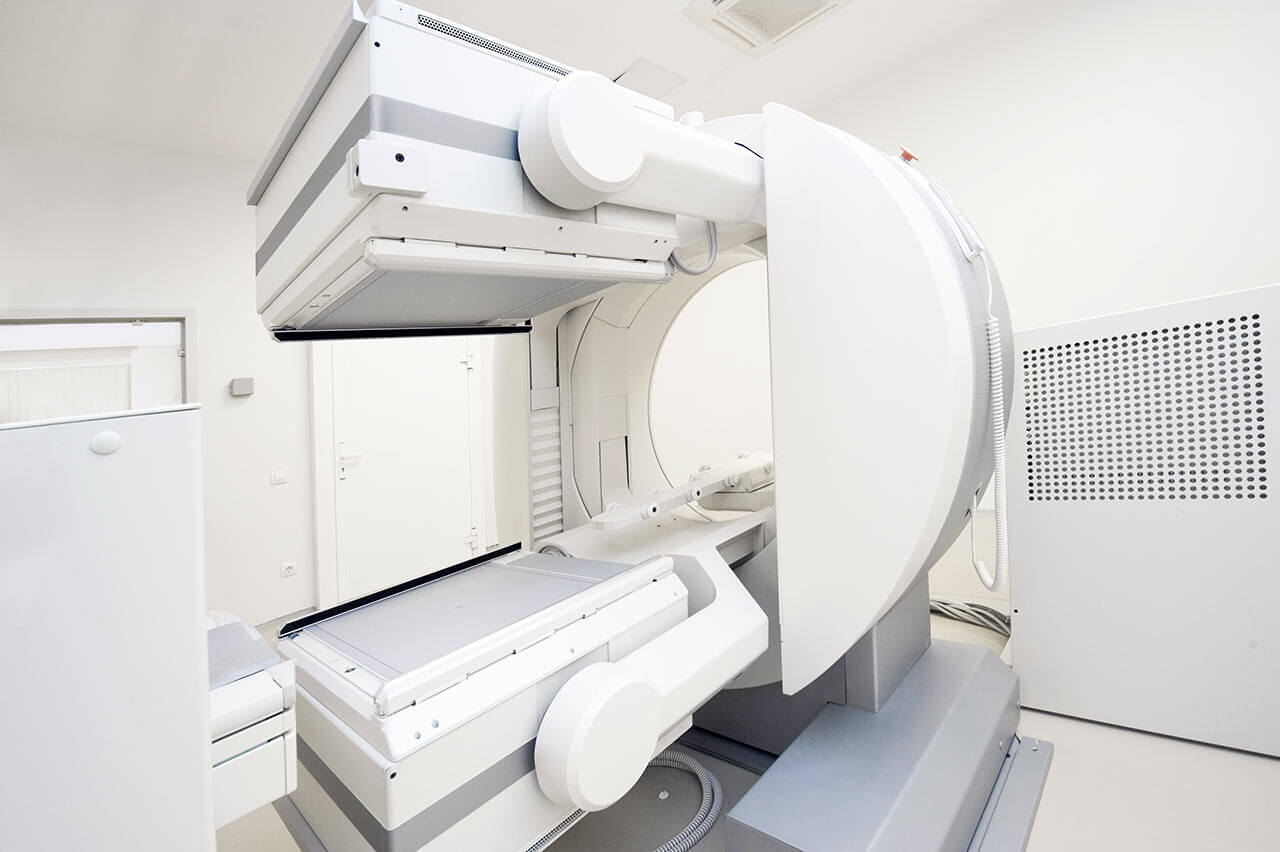 According to the reputable Focus magazine, the University Hospital Mannheim ranks among the top medical institutions of Germany, which is an undeniable confirmation of the impeccable medical care and excellent reputation of the hospital!

The hospital is a high-tech modern medical institution, which provides accurate diagnosis and optimal treatment, combined with quality, responsive care, attention to the patient’s individual needs and wishes.

The history of the hospital dates back to 1701. At that time it was a small medical facility, but today it has about 30 specialized departments, centers and institutes with 4,800 first-class medical personnel.

Since the hospital functions on the basis of the Medical Faculty of the Heidelberg University, medical research is constantly conducted here at the national and international levels.

It should be noted that the hospital was repeatedly awarded prestigious quality certificates, for example, KTQ, IQM certificates, the certificate of the German Cancer Association.

The patients of the University Hospital Mannheim live comfortable single and double patient rooms. All rooms have an attractive design. They are fitted out with modern furniture, TV and a telephone. In addition, each room has an ensuite bathroom with a shower and a toilet. There is a beautiful park near the hospital, where one can walk, enjoying the greenery and clean air.

The patients of the hospital are offered  delicious, balanced meals: breakfast, lunch with three menus to choose from and buffet dinner. In addition, the menu features dietary dishes. The lobby of the hospital houses a cafe where one can taste cold and hot drinks, have a snack with fresh pastries.

Mannheim is a beautiful city with a rich, long history, located in the land of Baden-Württemberg. In 766 the village of the same name was located on the place of the city, and only in 1607 it received the status of a city. Modern Mannheim is one of the largest industrial and port cities in Germany. It lies at the intersection of important transport routes. Here are functioning many enterprises, organizations and several higher educational institutions.

For both residents and visitors of the city, Mannheim offers a large number of attractions, entertainment and delicacies. One of the most impressive places in the city is the Mannheim Palace, built in 1720 in the Baroque style. The size of this palace is just huge, it consists of 500 rooms, abundantly decorated with paintings, statues and tapestries. Now the palace is one of the largest baroque buildings in Germany. Here you can see the exhibits that will acquaint you with the history of former eras and the rulers who lived in it, for example, the library of the Electress Elizabeth Augusta.

The symbol of the city is the Water Tower, which was built in 1886 - 1889 in the eastern part of the city center. Opposite the tower one can see the fountains, which are a beautiful sight, especially at night, with the illumination. The tower is decorated with bronze sculptures of newts, mermaids, 2 stone groups of centaurs and a statue of Poseidon’s wife –  Amphitrite. The tower is considered one of the most beautiful and largest structures of Europe in the Art Nouveau style.

It is also worth mentioning the museums of the city. The most significant and interesting is the Rice-Engelhorn Museum Complex, which consists of four buildings. Its exhibition halls are dedicated to the cultures of the world, archeology, the history of culture and art, the history of theater and music, the history of photography, the art of antiquity. The exhibition area of the museum is 11,300 square meters and houses 1,2 million exhibits. In addition, the Museum of Art is very popular. It has a huge collection of works in the style of French and German impressionism, expressionism, "new materiality" and the works of representatives of the informal art, as well as a collection of sculptures of the XIX century, along with a collection of sculptors of the XX century.

After visiting Mannheim even once, it is impossible not to fall in love with this city, which still retains the atmosphere of antiquity and at the same time is full of modern innovations. It captivates with his creative atmosphere, grandeur and rich historical heritage.