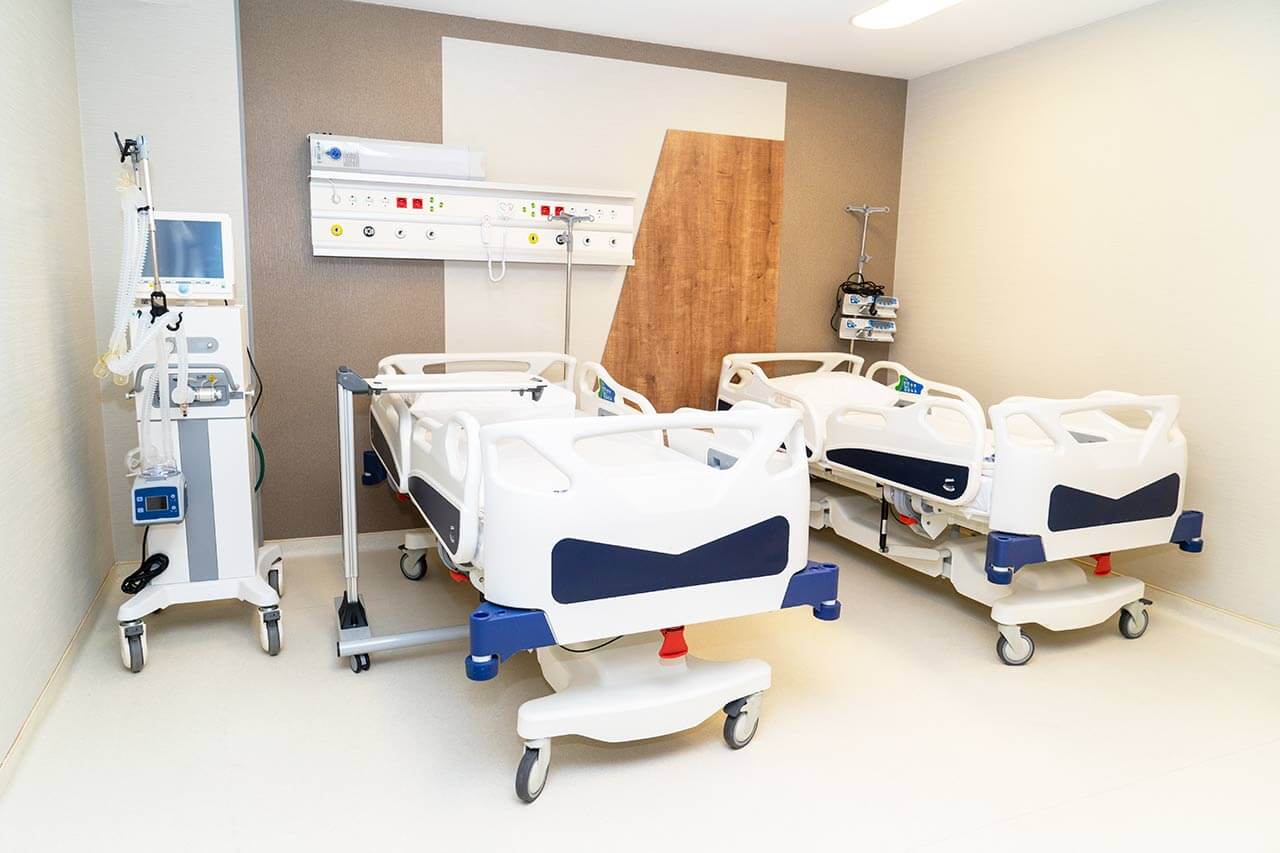 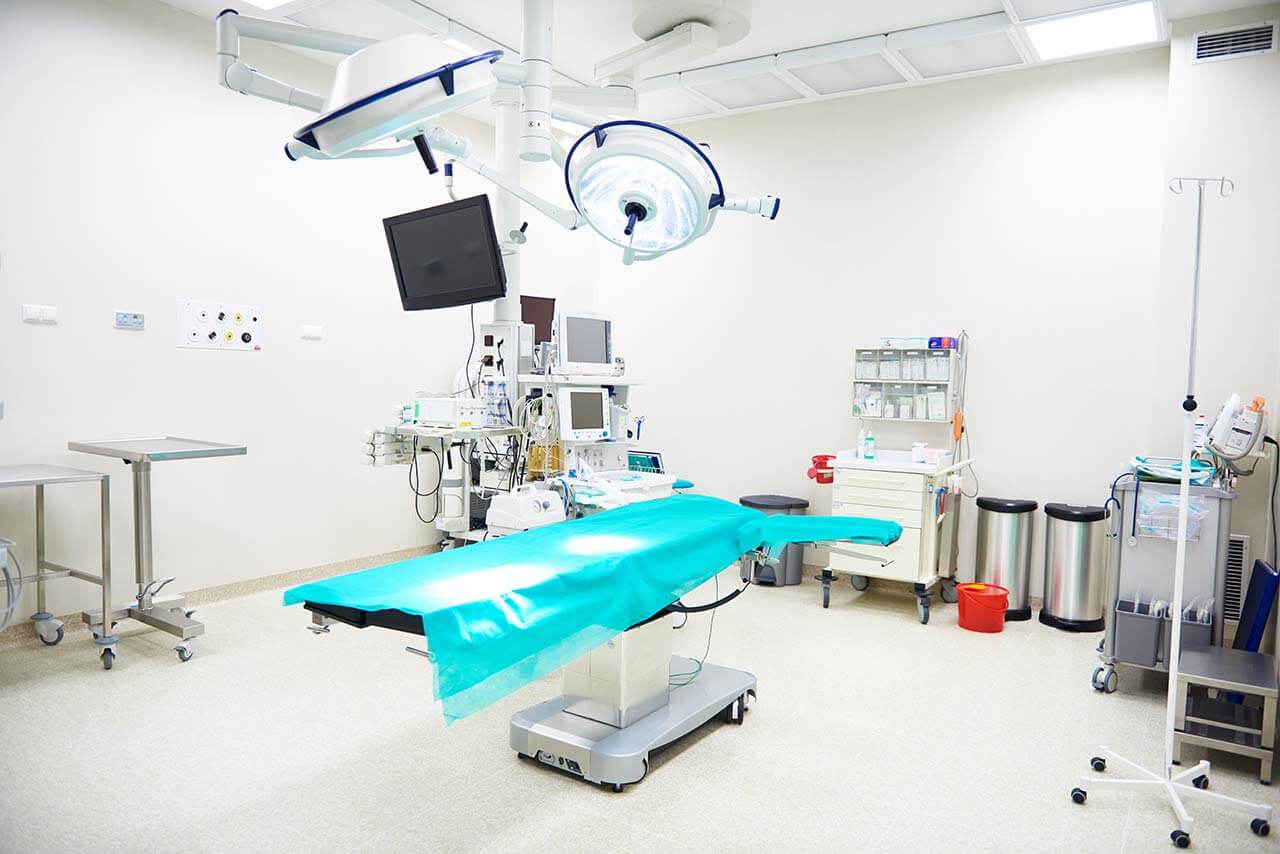 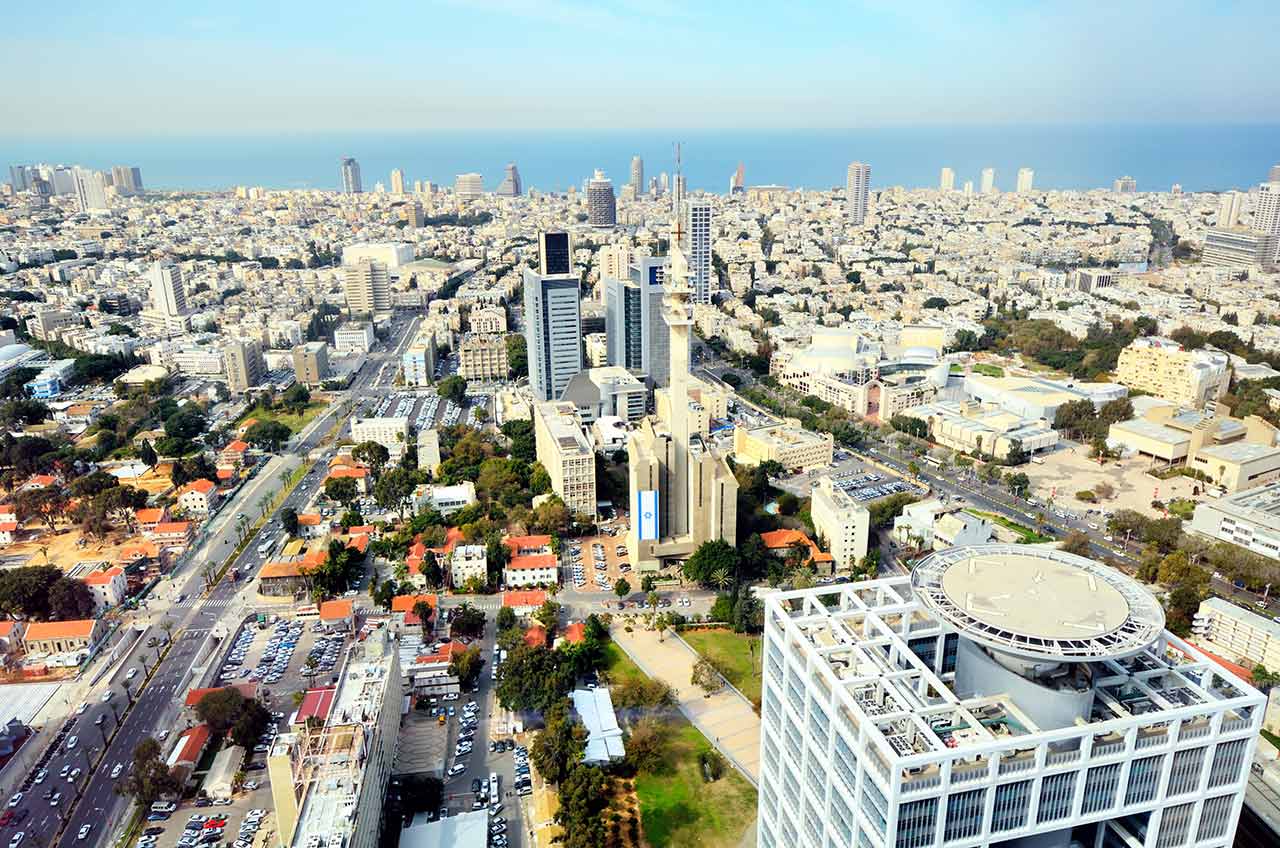 The Assuta Hospital Tel Aviv was opened in 2009 and today it is one of the largest, modern hospitals with the highest treatment success rates in Israel. The сlinical practice is based on the use of the state-of-art technologies in the world of medicine. The compliance with the high level of medical care and cooperation with the best doctors in Israel is the cornerstone of the hospital’s work and a long tradition of Assuta.

The hospital has 16 state-of-the-art operating rooms, more than 200 beds, resuscitation units, and 2 monitoring laboratories, as well as one of the largest Imaging Diagnostic Centers and the ultramodern Cancer Center.

The hospital was awarded the prestigious certificate of the Joint Commission on Accreditation of Healthcare Organizations for its compliance with high standards of quality and safety of medical care.

Department of Oncology and Hematology

The patients of the Assuta Hospital Tel Aviv live in comfortable spacious rooms of a five-star hotel level. The patient rooms are designed in bright colors and equipped with air conditioning, cable TV and other amenities. The rooms have a computer connected to the Internet. In addition to hospital wards, there are also hotel rooms for friends and relatives accompanying the patient, a library, a lecture hall, a recreation room, a prayer house for patients of all religions. On the territory of the hospital there are shops and cafes, where one can drink a cup of aromatic coffee or tea and have a snack.

The patients of the hospital are offered a balanced delicious three meals a day: breakfast, lunch and dinner. There are several menus to choose from, including a dietary one.

Tel Aviv is the economic capital of Israel and the second largest city in the country. It is located on the eastern coast of the Mediterranean Sea. In addition, the city is a resort, as well as the recognized cultural, trade and entertainment center. Tel Aviv does not have old sights, as it is a very young city. But there are oyster bars, eclectic architecture, sun-drenched golden beaches, ultramodern nightclubs and luxury boutiques.

It is a great pleasure to walk along the seaside boulevard, the main promenade of the city, which stretches for several kilometers from the northern part of the city to Jaffa. Jaffa itself, with its artists' quarter, wonderful fish restaurants, a flea market and nightclubs, will charm and fascinate even the most experienced traveler.

Also, Tel Aviv has many museums. The most interesting of them are the Tel Aviv Museum of Art, the Eretz Israel Museum, the Jewish Diaspora Museum, which exhibits the archaeological finds of the Philistine period and is equipped with the modern technical equipment. It is located on the territory of Tel Aviv University, which stores a great deal of information about the life of Jews.

In addition, Tel Aviv is known for its colorful oriental markets. The Carmel Market in the Yemen Quarter is one of the largest open-air markets in the Middle East.