Certain genetic breakdowns or mutations in the DNA code of some cells lead to cancer in the human body. Some gene mutations are inherited. Others are acquired. Finding a mutation, you can choose the right medicine to destroy the tumour.

Certain genetic  breakdowns or mutations in the DNA code of some cells lead to cancer in the human body. Some gene mutations are inherited. Others are acquired. Finding a mutation, you can choose the right medicine to destroy the tumour. To find it, it is necessary to conduct an in-depth study of the tumour genome.

What kinds of cancer can be treated by gene therapy?

Rituximab was the first drug implemented in gene therapy, its effectiveness was observed in the treatment of lymphoma and leukemia. Trastuzumab is an antibody that is used in breast cancer treatment. More specifically, it is used when the HER2 gene is detected. This kind of cancer is very aggressive and is peculiar with an unfavourable prognosis. Nonetheless, Trastuzumab helps to lengthen the life expectancy of patients suffering from this cancer.

Small-molecule drugs are another stage of gene therapy evolution. Therefore, it is becoming possible to effectively treat:

Over the past few years, studies have been conducted to determine the genetic profile of malformations. A genetic profile identifies specific gene mutations. Specific drugs are created in response to these mutations, which increases the life expectancy of patients for many years.

The following diseases are treated this way:

New methods of gene therapy are being developed to hopefully cure many other malignant tumours. However, they are not yet implemented in medical practice and are still considered to be at a trial stage.

When a changed or absent gene is detected the following treatment guidelines are applied:

Currently,  the latest gene therapy involves the use of vectors to deliver new genetic material into the cells. Vectors can be viral and non-viral. Viral vectors presuppose the administration of viruses into the organism. Viruses build into the tumour cells and change its genetic material. Such vectors are used in the majority of cases.

Most non-viral vectors areo used only as models of cell cultures or in laboratory animals, and are not yet used in clinical practice.

Promising gene technology CRISPR / Cas9 has been used in the USA since 2016. Special enzymes are introduced into the body.  The damaged DNA fragments are "cut out", determining them by the genetic code.

Where is gene therapy applied?

Gene therapy is applied in some medically advanced countries. It has attracted many people who are determined to get results, when the current treatment doesn't help. Some famous people who have had success with gene therapy, include, Jimmy Carter, the former US president. He has successfully cured cancer with gene therapy in Multicare Hospital in Gig Harbor, Washington.

In Israel some kinds of gene therapy are applied as experimental treatment method in the following hospitals:

Gene therapy is one of the most promising areas of oncology. Researchers believe that with its help it will be possible to control even the most aggressive forms of oncologic diseases at the advanced stages. The diagnosis of cancer will no longer be a verdict. It will become just one of many chronic diseases - dangerous, sometimes incurable, but not fatal. 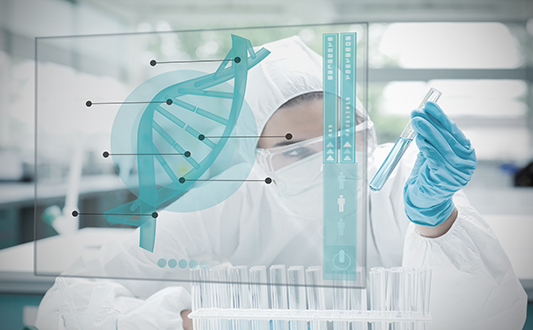 In 2017, a number of large clinical trials were completed for a new cancer treatment technique, called CAR T-cell therapy. This resulted in the approval of two drugs: Kymriah and Yescarta. CAR T-cell therapy is simultaneously a gene therapy,... 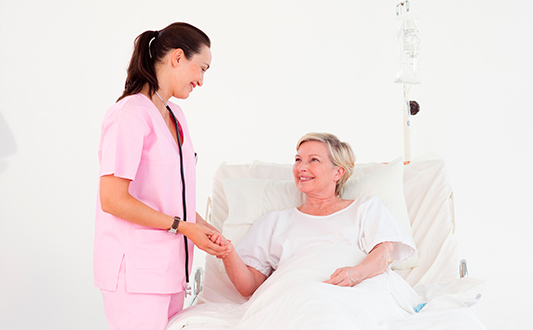 A few decades ago a diagnose of “cancer” sounded like a death sentence. Today, many oncologic diseases can be successfully cured thanks to the rapid development of healthcare. Medical science in prosperous countries like Germany have... 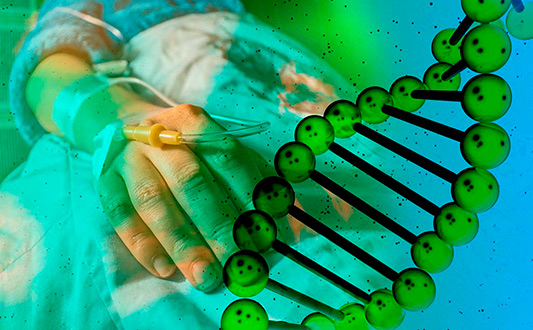 Biological therapy of cancer based on dendritic cells obtained from the patient’s blood is one of the most efficient means to beat cancer. Prof. Dr. med. Dirk Jäger at Heidelberg University Hospital summarized about the limited and almost...