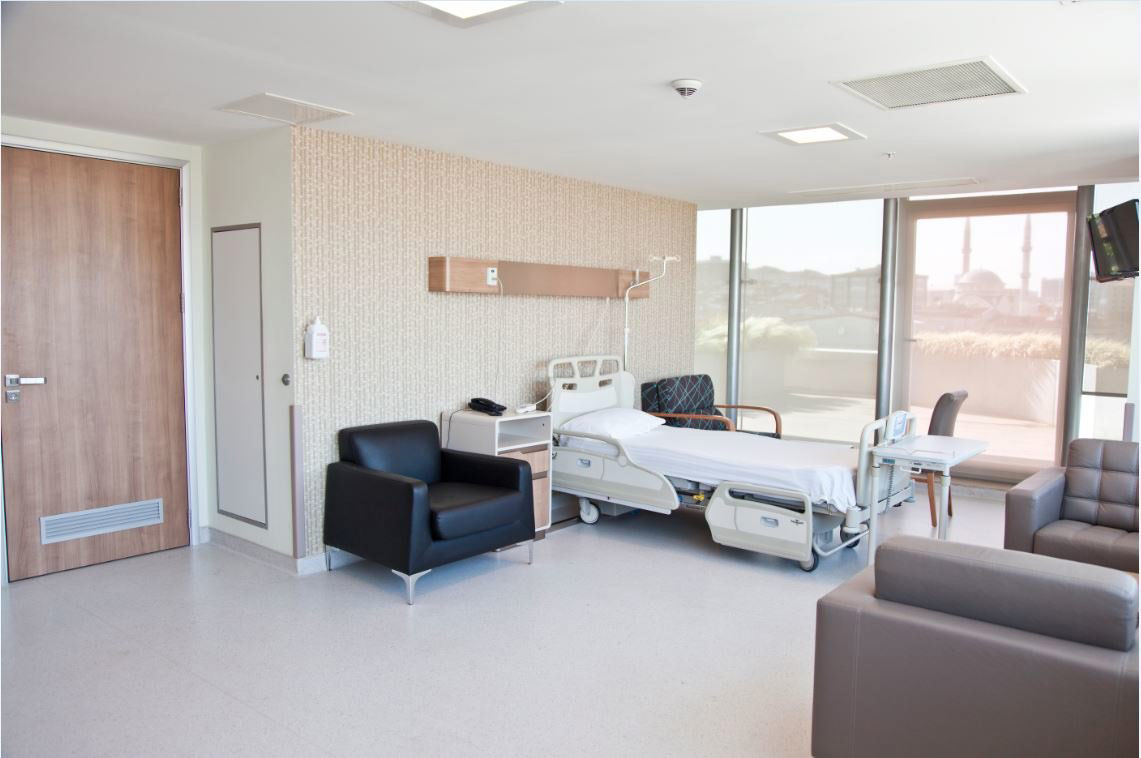 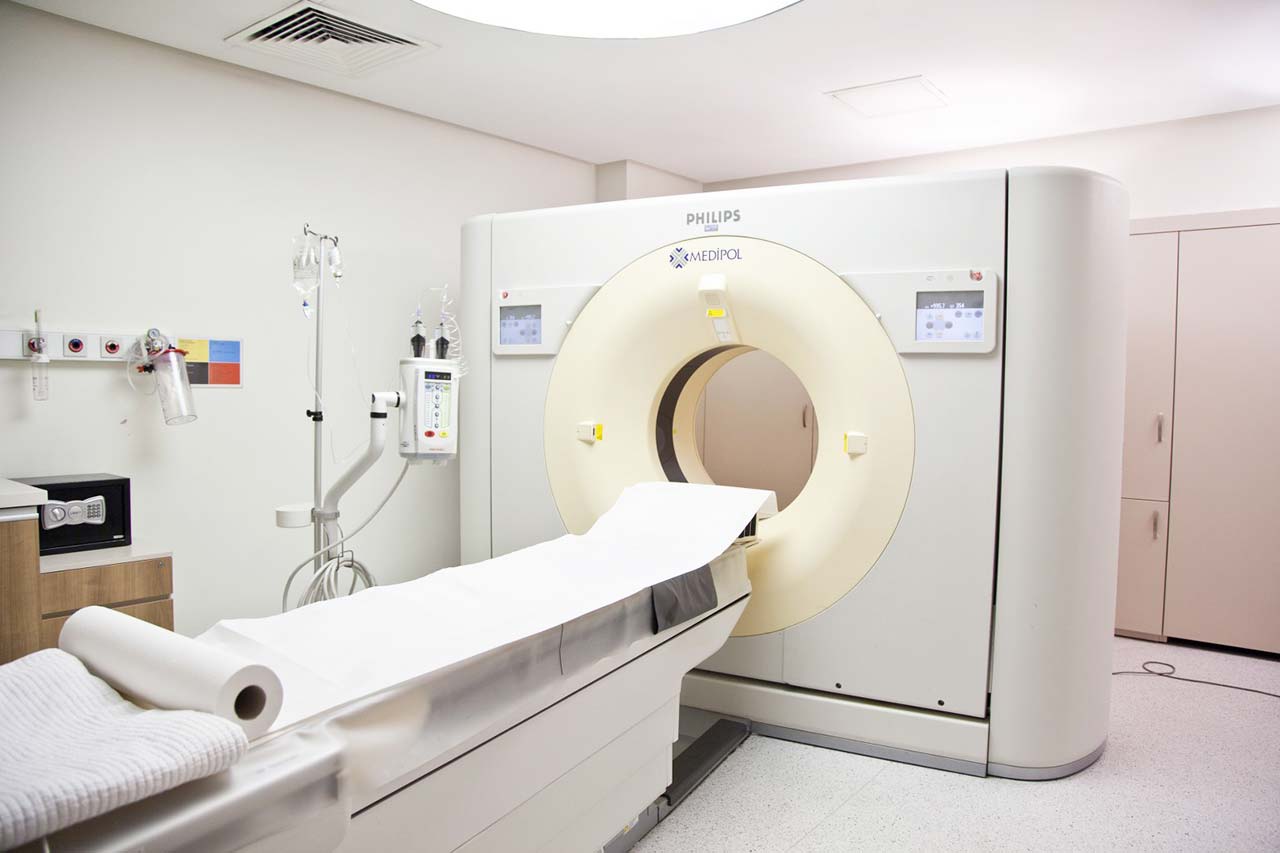 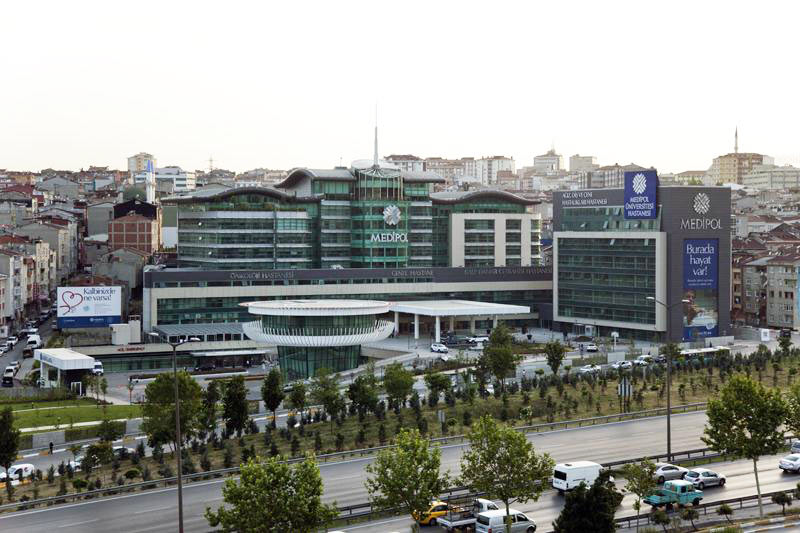 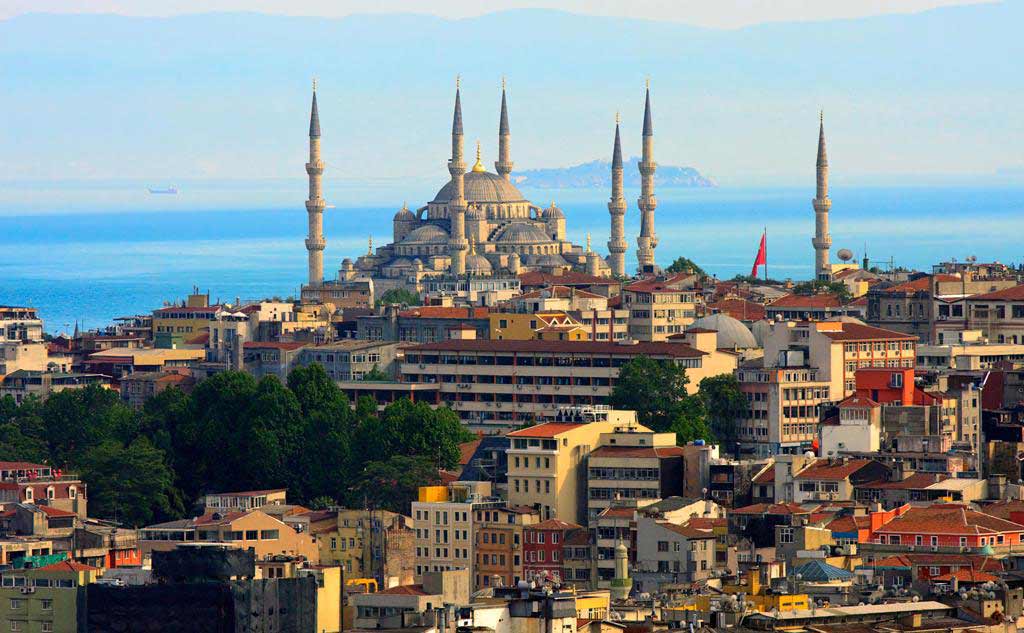 The Medipol Mega University Hospital is the leading and the largest medical facility in Turkey where the patients can receive top-class medical services according to the international standards. Thanks to a highly qualified medical team, cutting-edge medical technology and a special atmosphere aimed at recovery, the hospital has an excellent reputation both nationwide and in the international medical arena. The hospital annually diagnoses and treats thousands of patients from Turkey and foreign countries, which is the best confirmation of the successful work of the entire medical team.

The service range of the hospital is very extensive and covers many branches of modern medicine. The priority focuses include general surgery, cardiovascular surgery, oncology and dentistry. The medical complex takes an active part in international projects, carries out educational programs and provides assistance in the cases requiring the highest level of medical skill and technical equipment. With 470 beds, as well as 133 beds in the Intensive Care Units, the hospital has the largest number of specialized departments among all medical facilities in Turkey. A distinctive feature is the use of state-of-the-art technologies, which allow the doctors to perform surgical interventions simultaneously in 25 operating rooms of the hospital.

The technologies applied at the university hospital make the therapeutic process as comfortable as possible for the patient. In addition, the doctors of the hospital are actively engaged in research aimed at the development of new treatment options for the provision of the best diagnostic, treatment and care services for the patients.

Department of Adult and Pediatric Dentistry, Oral and Maxillofacial Surgery

Department of Pulmonology and Thoracic Surgery

The patients of the Medipol Mega University Hospital Istanbul live in comfortable rooms made in modern design. The hospital includes different types of rooms, namely rooms with a terrace, superior rooms and standard rooms. It is worth noting that the rooms are equipped with modern technologies (for example, LCD-TVs) and multimedia services (TV, DVD). The hospital offers Wi-Fi.

An important feature of the hospital is the high quality of food. In particular, the hospital houses the Pol'in café-restaurant, which offers its guests both national and international cuisine, as well as an individual menu, if you follow a certain diet.

The hospital houses a spacious church made in the architectural style of the so-called "Turkish triangle". The church is open for visiting both for patients of the hospital and for their family members.

The patients and their families can stay at the Medipol Guest House, which is a 1-minute walk from the Medipol Mega University Hospital Istanbul.

Located on the shores of Bosphorus, Istanbul is the largest and highly developed city in Turkey. It is the center of industrial, commercial and cultural life, which attracts many tourists from all over the world annually. The rich history of the city, which has repeatedly been the capital of majestic empires, is now preserved in unique sights. The city perfectly combines modern buildings and ancient architecture that creates a unique flavor, which can only be found here.

The symbol of the city is the Blue Mosque, which won the glory of a masterpiece of Muslim architecture. The mosque was built between 1609 and 1616 by Sultan Ahmet I. Upon the completion of the construction, it made a sensation in the Muslim world not only because of its size and magnificent architecture, but also because it had six minarets (like the Great Mosque of Mecca). The mosque was called blue for tens of thousands of blue tiles in the interior, which create an interesting spatial effect. This building is one of the most outstanding masterpieces of Ottoman architecture in Istanbul.

No less popular place, which attracts thousands of tourists, is the Hagia Sophia. It is a majestic Christian temple that was converted into a mosque during the Ottoman Empire. This is a magnificent masterpiece of Byzantine architecture, which is now a museum. This building has been one of the largest and most magnificent in the world for ten centuries. After the Ottomans conquered Constantinople, the cathedral was converted into the Hagia Sophia mosque. In 1935, it was proclaimed as a museum by Atatürk. The interior of the cathedral is famous for its amazing golden mosaics, huge naves and domes. At the entrance one can see a brilliant mosaic of Christ. The apse is decorated with mosaics of the Savior and the Virgin. Above the apse, the archangels Michael and Gabriel were depicted. One can also see beautiful mosaics under the dome and in the upper galleries.

The guests of the city should also visit the Topkapı Palace. The palace is a magnificent building of the XV century, which was built by Mehmed the Conqueror almost on the banks of the Bosphorus. Topkapi Palace is famous for its luxurious interiors and courtyards with rich complex paintings. Its most popular places are the harem, the second courtyard with extensive kitchens and the Imperial Council Chamber, the third courtyard with personal rooms of the Sultan, a treasury and a sacred room with the relics of the Prophet Muhammad.

Another significant place in Istanbul is the magnificent Dolmabahçe Palace. The palace complex of the XIX century in the style of the Turkish Renaissance became the main residence of the Sultans instead of the Topkapı Palace. The building has a luxurious interior, which combines Rococo, Baroque, neoclassical and Ottoman elements. Many rooms of the palace are richly decorated with gold, furnished with chic furniture, while their ceilings are decorated with frescoes and giant crystal chandeliers.

Medipol Mega University Hospital Istanbul:
Request more information now.
We will be happy to answer all your questions.

After submitting your application, you will be contacted by the Booking Health Medical Coordinator within 24 hours, who will coordinate the deadlines and arrange an online consultation.

After submitting your application, you will be contacted by the Booking Health Medical Coordinator within 24 hours, who will coordinate the deadlines and arrange an online consultation.