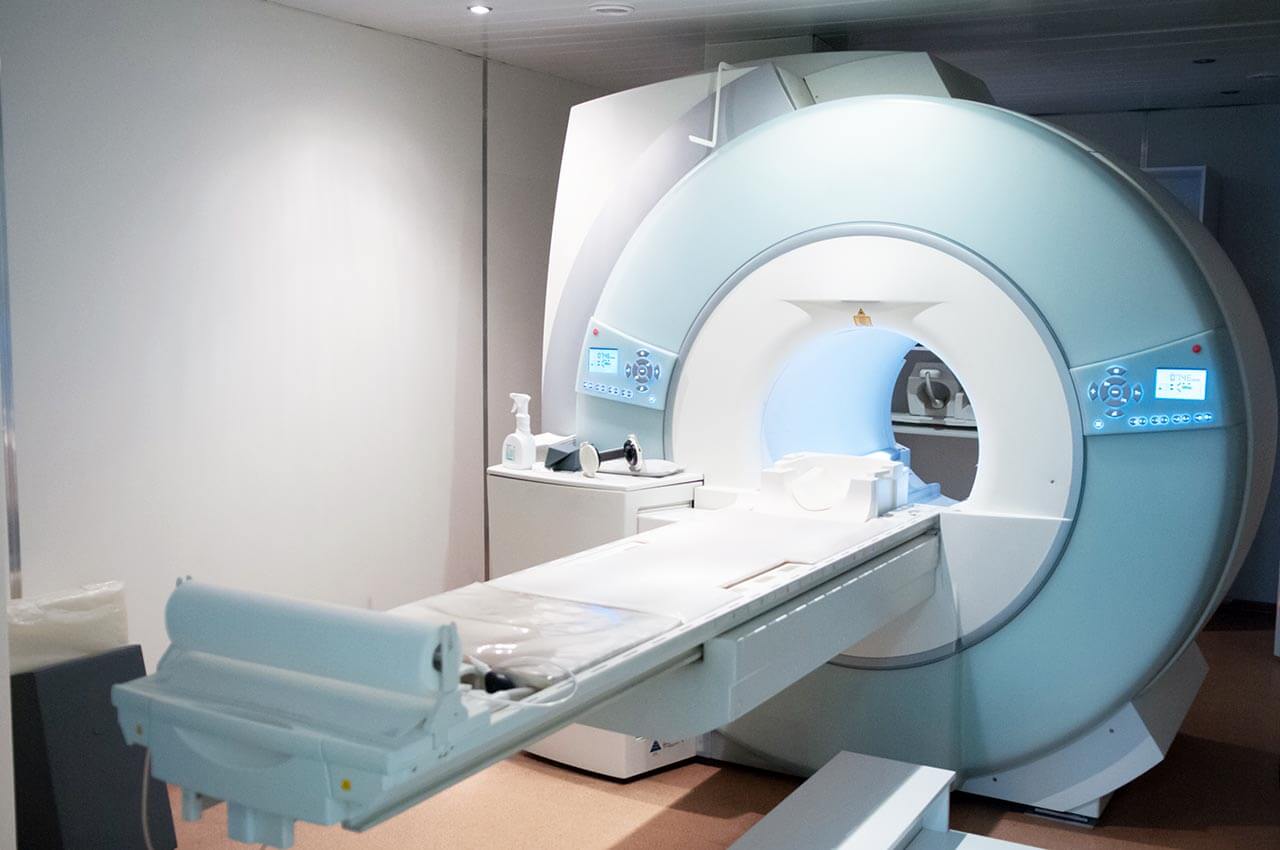 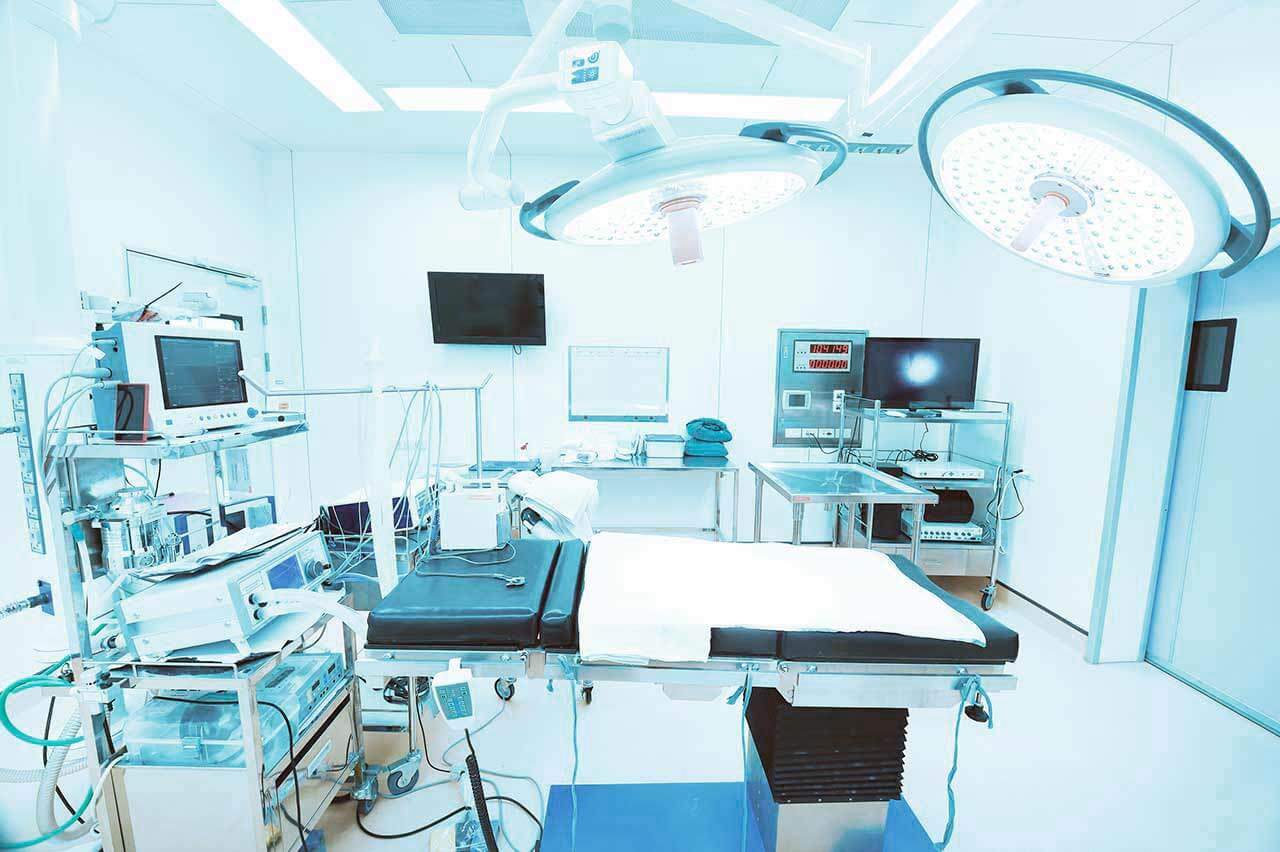 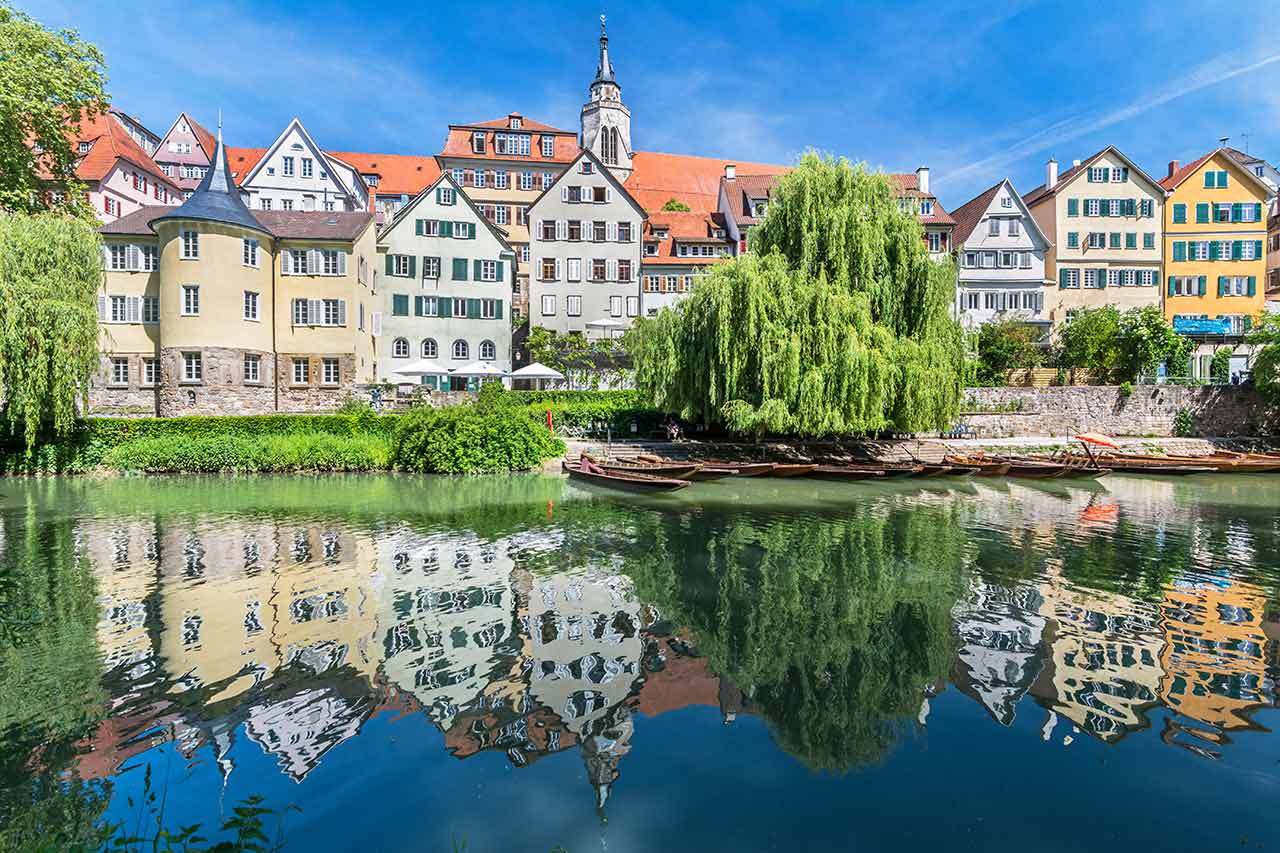 According to the prestigious medical publication Focus, the University Hospital Tuebingen ranks among the top five German hospitals!

The hospital was founded in 1805, therefore it is proud of its long history, unique experience, and outstanding achievements in the field of medical care, as well as research and teaching activities. Nowadays, it is one of the most advanced medical institutions, which provides a wide range of general and highly specialized medical services. The hospital combines the state-of-art medical technologies in the field of diagnostics and the very latest treatment methods of a wide range of diseases.

The hospital has 17 specialized departments, which cover almost all fields of modern medicine and contribute to the top-class medical service in Germany. It treats about 367,000 outpatients and 74,000 inpatients annually. This testifies to the high authority of the hospital at the national and international medical arena. This is the first German hospital, which confirmed the high quality of healthcare and the effectiveness of service with a KTQ certification (in 2009).

Department of Gastroenterology, Hepatology and Infectology

Department of Adult and Pediatric Dermatology

The patients of the University Hospital Tuebingen live in comfortable single and double rooms with an ensuite bathroom equipped with a shower and toilet. The beds in the patient rooms are equipped with orthopedic mattresses that promote good and full sleep. There is a TV in the room, and it is also possible to connect a smartphone or laptop to the Internet. In addition, there is enough space in the patient room to receive 2-3 guests without inconvenience for the second patient.

The enhanced-comfort rooms include a hairdryer, heated towel rail, a large mirror, a direct dial telephone, a flat-screen satellite TV, a writing desk, free Internet access, a mini-bar and a refrigerator.

The patients of the hospital are offered tasty and healthy three meals a day: breakfast, lunch and dinner. Breakfast is served as a buffet, while for lunch and dinner there is a choice of several menus. Also, if desired, the patient will be provided with an individual menu. There are several cafes and cafeterias on the territory of the hospital, where one can have a tasty meal or enjoy a cup of coffee, tea and dessert.

During the inpatient program, an accompanying person can stay with you in a patient room or in a hotel of your choice.

During the outpatient program, you can stay in a hotel of your choice. Our managers will help you choose the most suitable option for you.

Tuebingen is a beautiful old city in southwestern Germany in the Baden-Württemberg state. With a picturesque and well-preserved medieval old part, the city is one of the most interesting and authentic in Germany. Tuebingen was founded in the XI century and was virtually untouched during World War II. The downtown is located along the Neckar River, it looks almost the same as it was five centuries ago. Here one can see curved narrow streets, paved with cobblestones, and ancient medieval houses.

The city is famous for the Eberhard Karls University, the oldest university in Germany, where students study medicine, natural and social sciences. The main attractions of the city inсlude the bridge over the River Neckar (Nekkarbrücke), which literally teems with flowers during the warm season, as well as the St. Johannes Evangelist Church, which was built in the 19th century and is one of the most beautiful and important neo-gothic buildings in Baden-Württemberg. The undeniable symbol of the city is the Hölderlin Yellow Tower (Hölderlinturm), which one can see on all the postcards with views of Tuebingen.

As any other German city, Tuebingen has a market square where the markets open in summer, and the famous chocolate festival takes place during the first week of December annually. During the festival, about 100 famous chocolate manufacturers from all over the world present their masterpieces. Also, there is a fountain of the beginning of the XVII century with a Neptune sculpture made in the Renaissance style.

In addition to the interesting sights and monuments of architecture, the downtown of Tuebingen can offer many stores and souvenir shops. Also, there are many beautiful and cozy restaurants in the city where one can taste the delicious dishes of national and European cuisine.