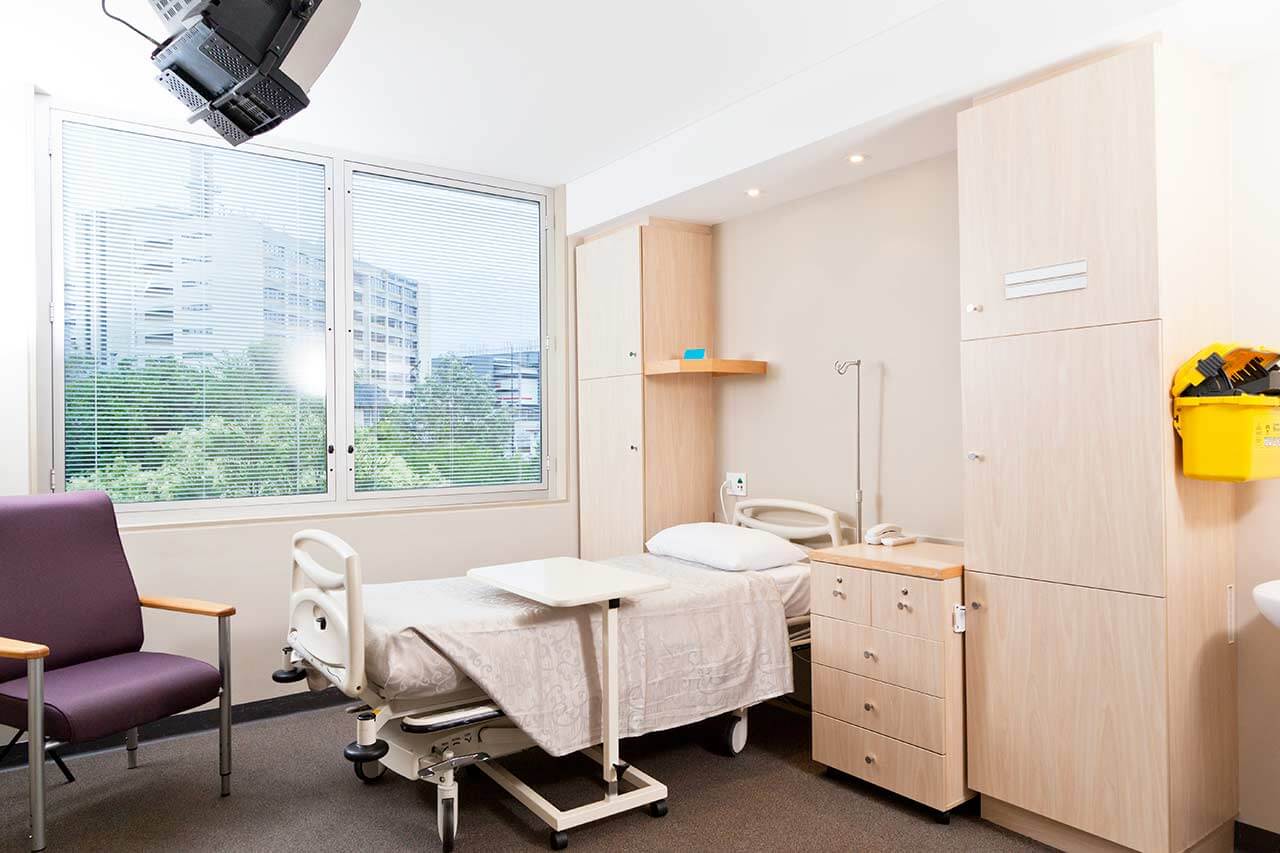 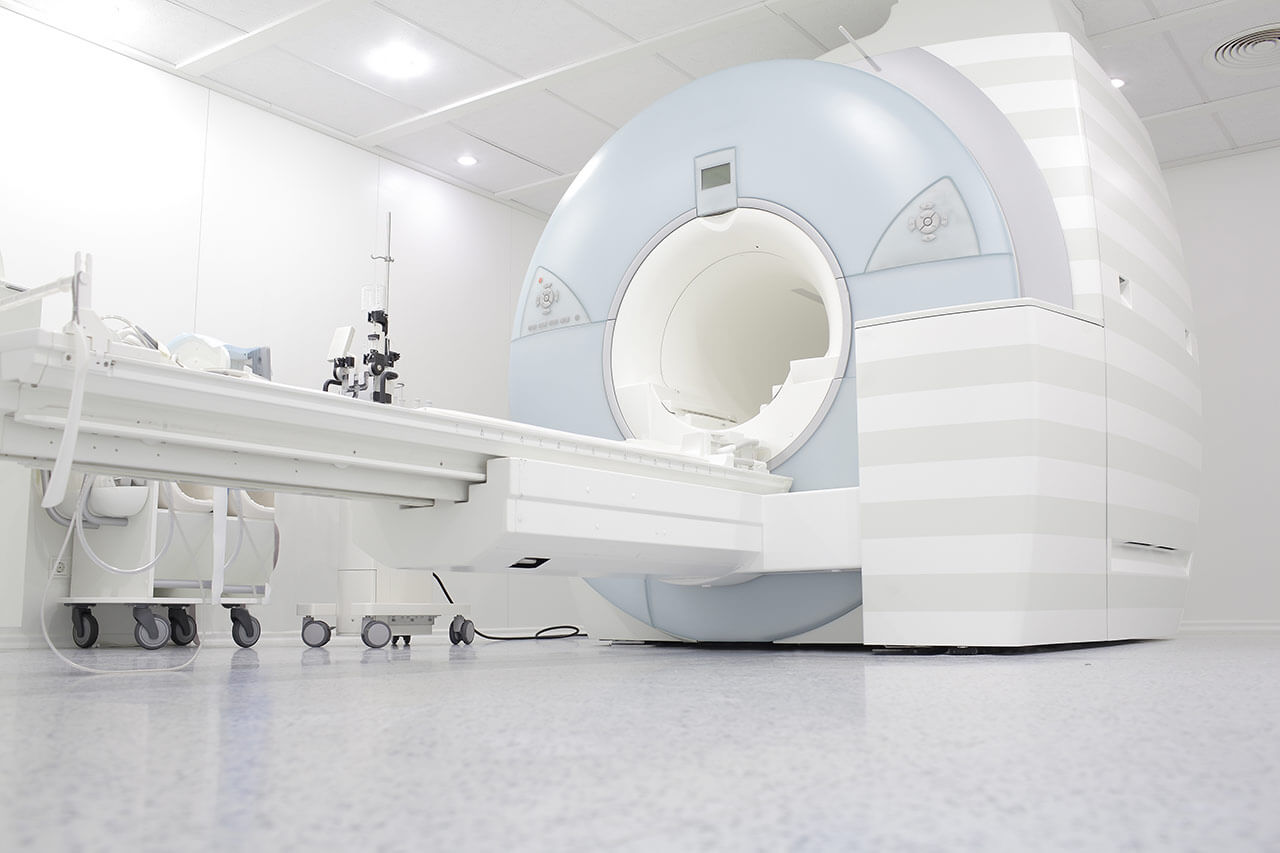 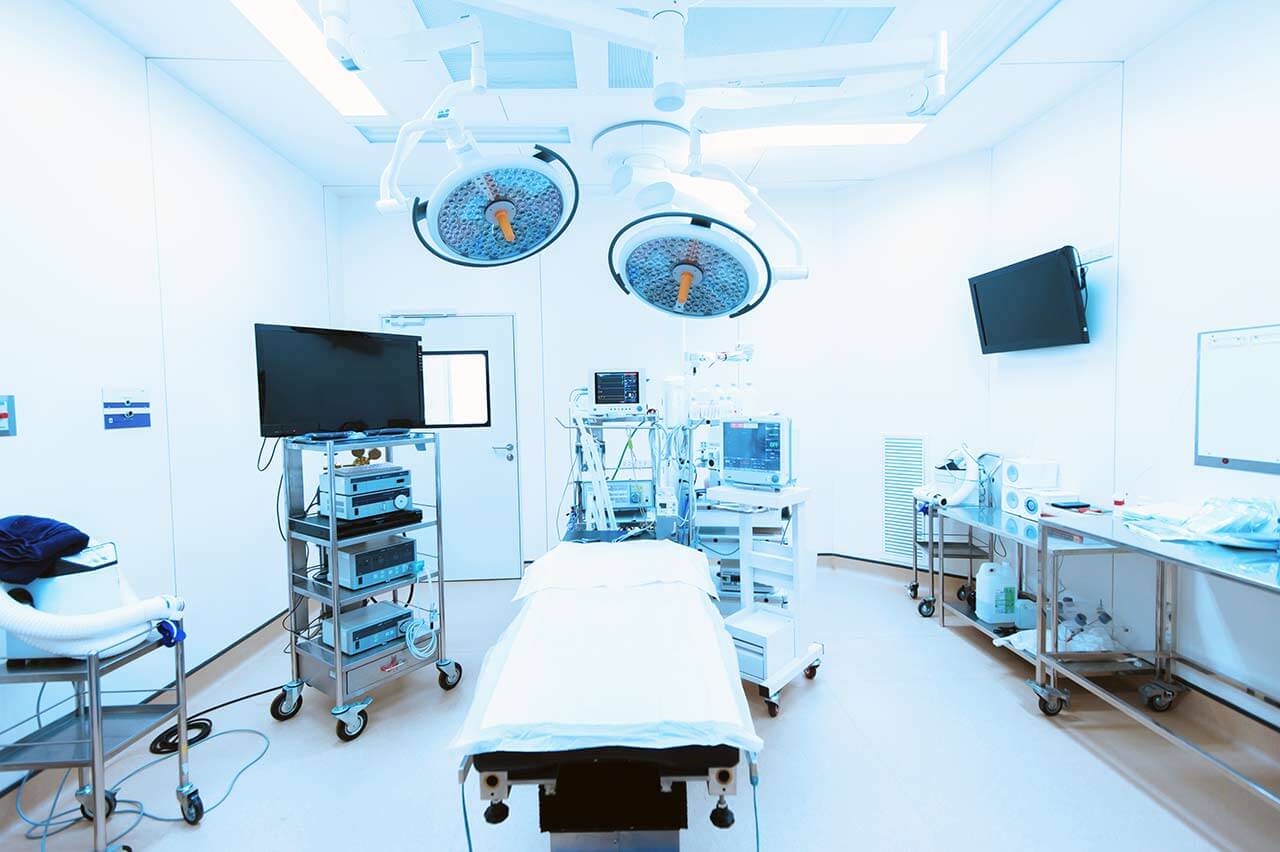 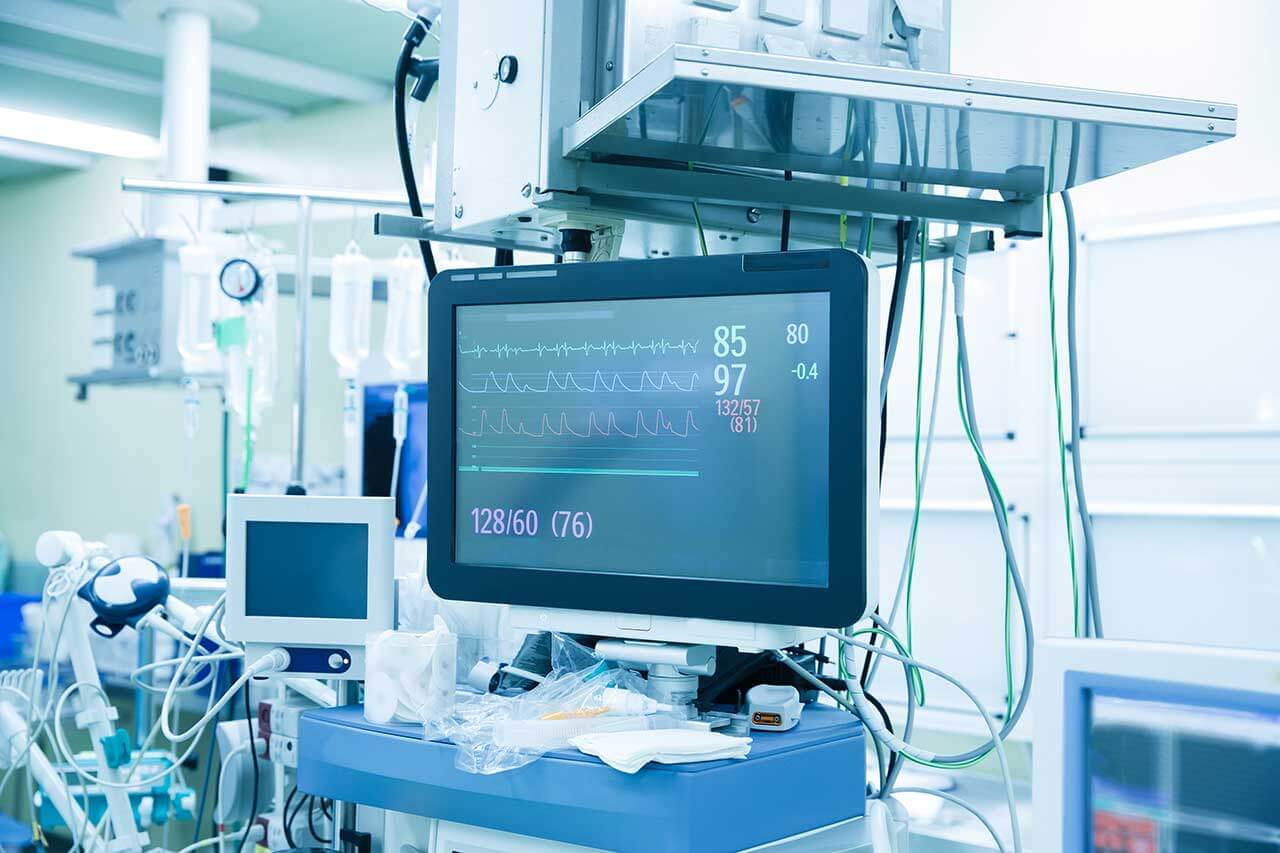 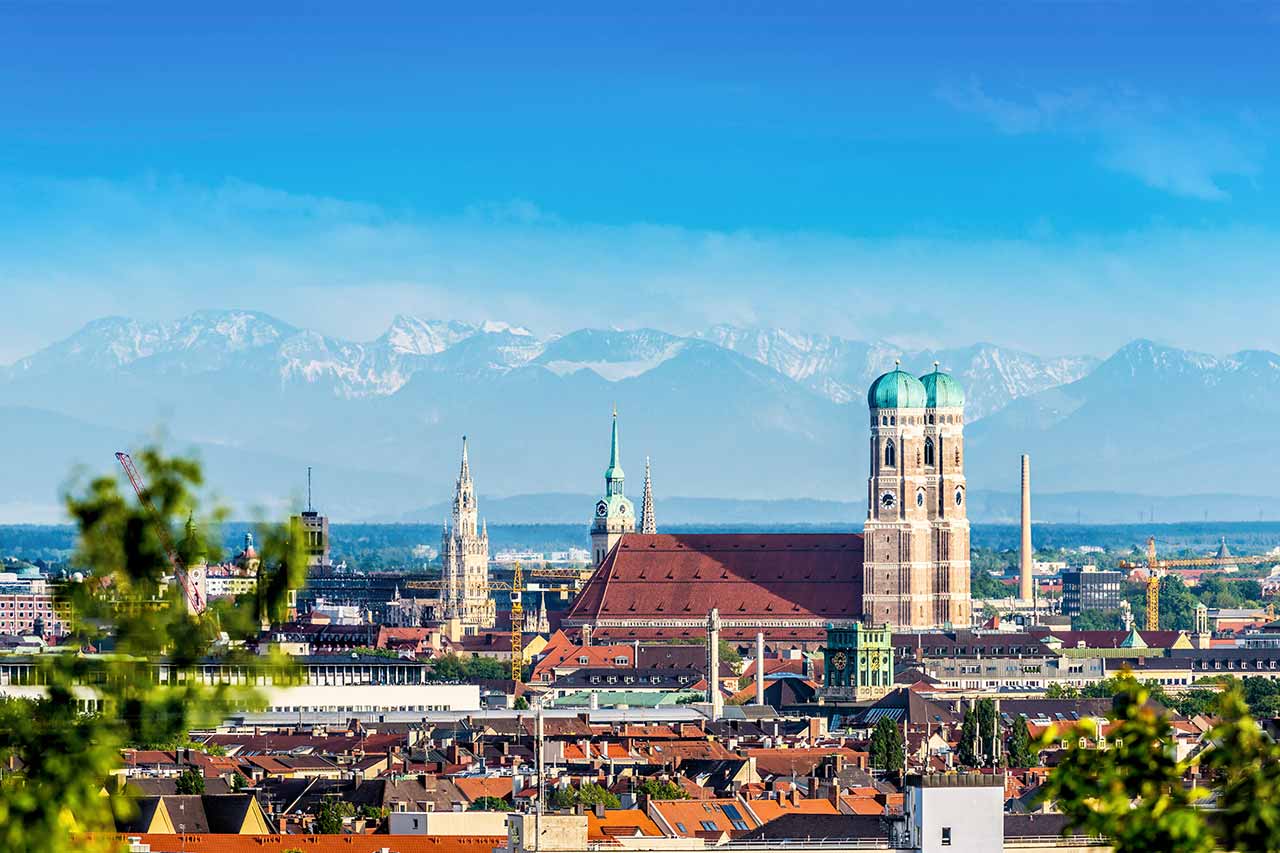 The University Hospital Rechts der Isar Munich was founded in 1834. It combines long traditions with the very latest advances in modern medicine. The medical facility includes 33 specialized departments and 20 interdisciplinary centers, where patients can receive top-class medical care in all medical fields.

The hospital annually admits more than 65,000 inpatients for diagnostics and treatment, and about 250,000 outpatients receive effective medical care. The hospital also performs more than 40,000 surgical procedures every year, and about 2,100 babies are born here annually. One of the most significant achievements of the medical facility can be called the first transplantation of both arms above the elbow performed in 2008. The surgery that lasted 15 hours, and in which 40 doctors of various medical specialties took part, became a real sensation in the scientific world. Thanks to a unique surgical procedure, the doctors managed to give the patient new hands.

In addition, the employees of the hospital are actively involved in research activities, in which they study various diseases, as well as develop new therapeutic options for their treatment. It should be noted that the research institutes of the hospital are among the most reputable research organizations in the world. A striking example can be considered the Roman Herzog Comprehensive Cancer Center, whose specialists cooperate closely with the Comprehensive Cancer Center Munich in order to find new treatment methods for cancers.

The university hospital has a strict quality management system to maintain a high level of patient care. Since 2011, the hospital has been certified in accordance with DIN EN ISO 9001:2015 at the national and international level. The medical facility was also recertified by TÜV Rheinland in 2020.

The hospital annually provides medical services not only to German citizens, but also to thousands of patients from different countries of the world. This indicates that the hospital has an excellent reputation in the international medical arena and takes on the most complex clinical cases where other medical centers are unable to help the patient.

Department of Cardiology, Angiology and Pulmonology

Department of Nephrology and Rheumatology

Department of Adult and Pediatric Traumatology

The patients of the University Hospital Rechts der Isar Munich live in comfortable single and double rooms with modern design. An accompanying person may stay with the patient in the single room. All patient rooms have an ensuite bathroom with shower and toilet. The furnishings of a standard patient room include an automatically adjustable bed, a bedside table for personal belongings, a table and chairs for receiving visitors, a wardrobe, a telephone and a TV.  The patient rooms also have Wi-Fi.

The hospital also has enhanced-comfort rooms, corresponding to the level of a high-end hotel. Such patient rooms have additional amenities: a safe, a mini fridge and upholstered furniture.

The patients of the hospital are offered a balanced and healthy three meals a day: breakfast, lunch and dinner. The patients have a choice of three different menus for lunch – a classic full menu, as well as a dietary and vegetarian one. When cooking meals, the chefs comply with the current recommendations of the German Society for Nutritional Medicine (DGEM) and the German Nutrition Society (DGE).

If for some reason you do not eat all the foods, you will be offered an individual menu. The hospital also houses a cafeteria with a large assortment of hot and cold drinks, snacks and desserts.

Munich is the capital of the federal state of Bavaria and one of the most famous cities in Germany. Munich annually attracts thousands of tourists from all over the world, as the city is home to a huge number of architectural monuments, museums, theaters, galleries, brand shops, restaurants and other interesting places for a pleasant pastime. One of the most lavish celebrations of the annual German beer festival Oktoberfest takes place here in autumn. The city is also an important industrial center of the country, home to the headquarters of major international companies, including Siemens and BMW.

Traditionally, the best place to start exploring the city is the central Marienplatz Square. On the territory of the square, one can find the Mary's Column dedicated to the Virgin Mary, as well as the Old and New City Halls. The Old City Hall is one of the oldest buildings in the city. At the moment, the building houses the Toy Museum. The New City Hall houses the city council and is open to the public. The visitors of the city should definitely climb to the top of the 85-meter tower of the New City Hall to enjoy a beautiful panoramic view of the entire city.

The connoisseurs of culture and architecture should visit St Peter's Church. The church was built in the 17th century in the Baroque style. The main attraction of the church is its altar. It is a massive colonial structure, in the center of which is depicted Saint Peter seated on a throne with a golden tiara on his head. Although the church was quite badly damaged as a result of the bombing during World War II, by 2000 all the restoration works were fully completed.

Munich is an amazing city that combines modern infrastructure and ancient architecture. The city honors its traditions, but at the same time keeps pace with the times. Here everyone will find something to their liking and want to come back again to once again feel the unforgettable atmosphere of this beautiful German city.