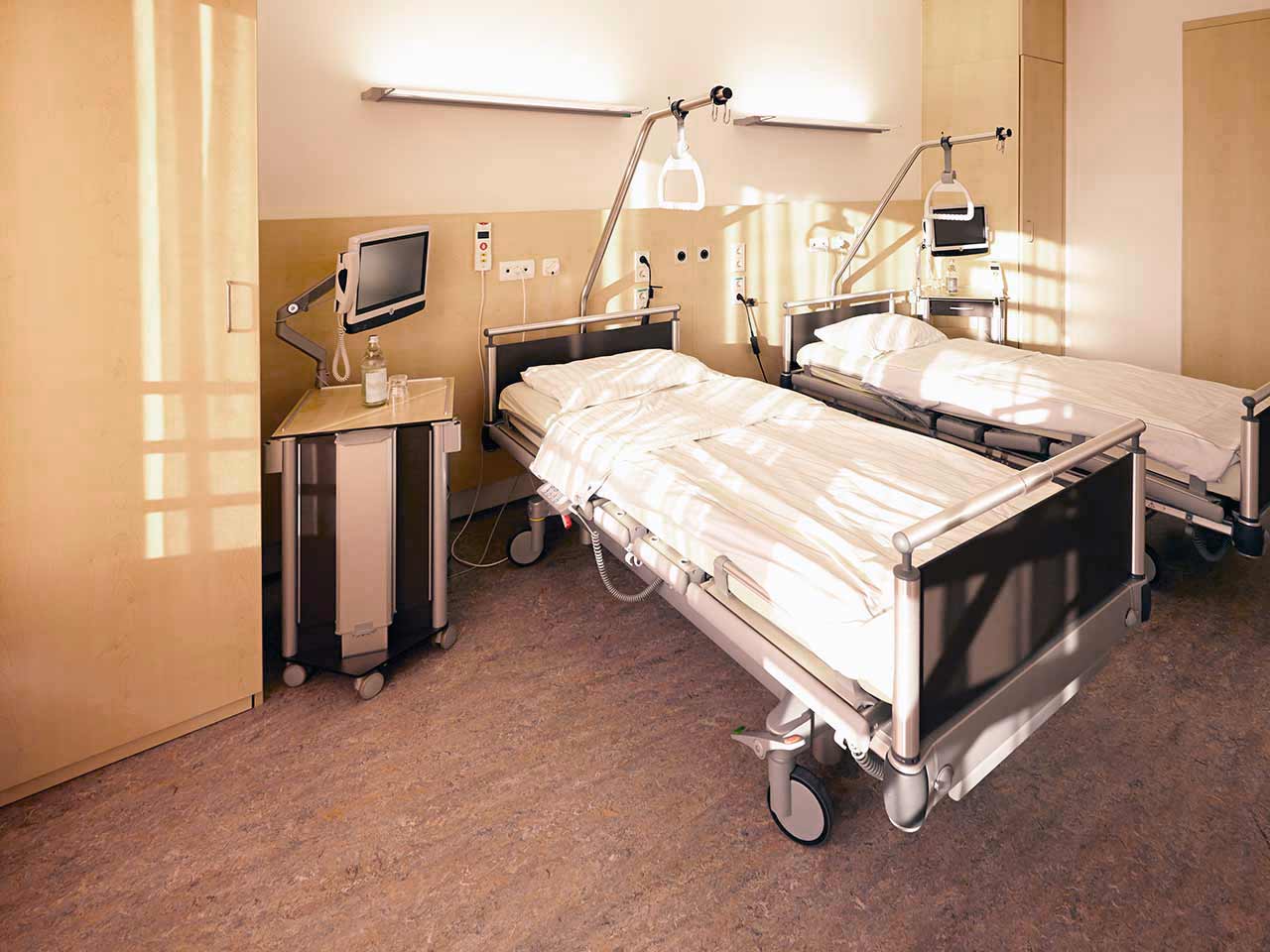 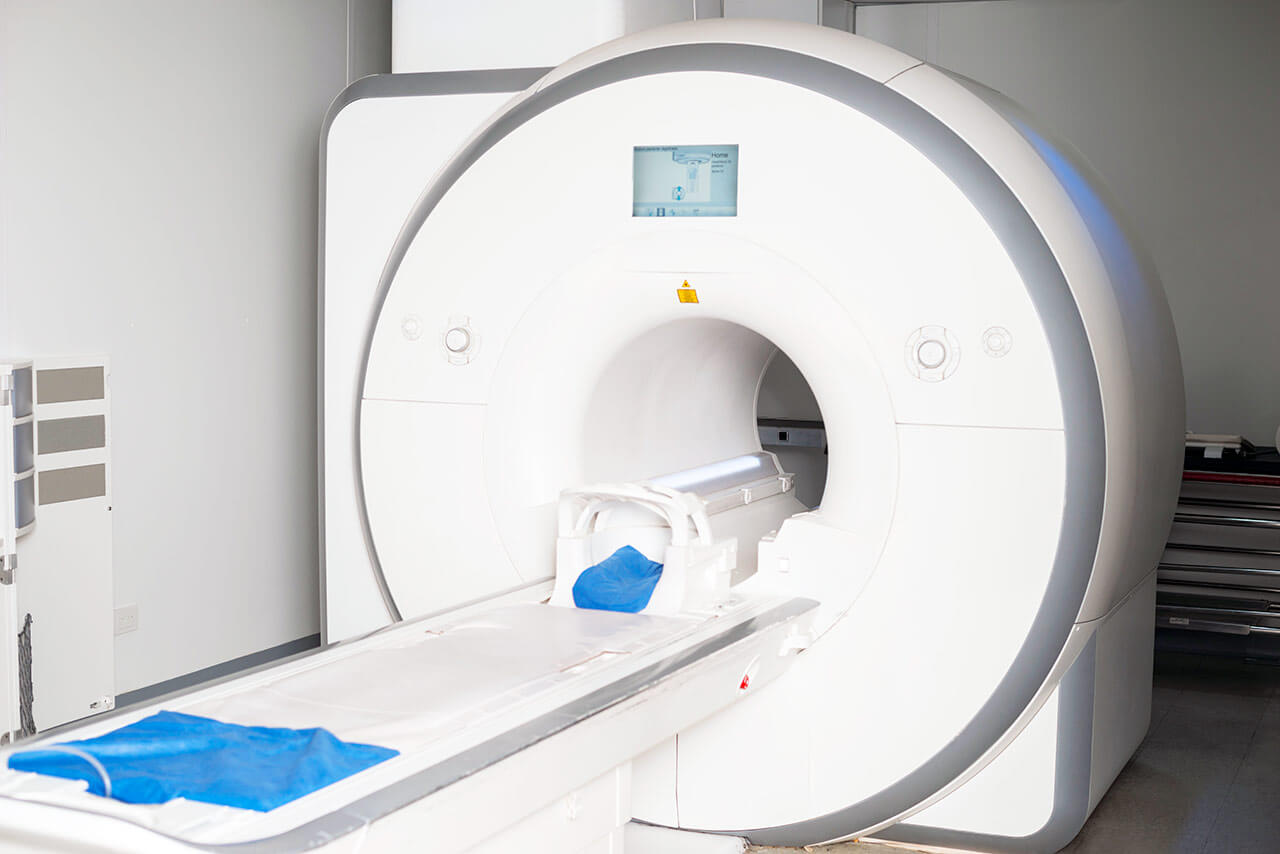 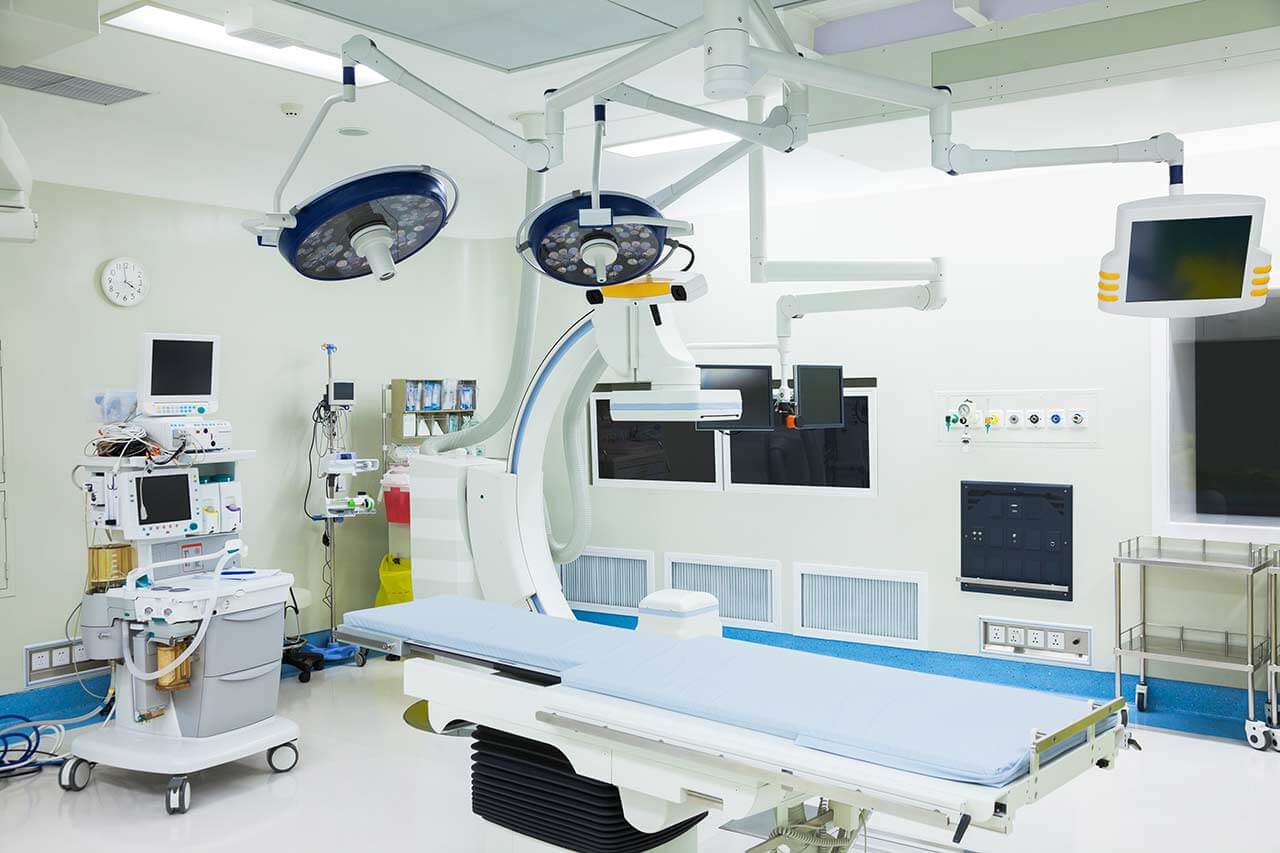 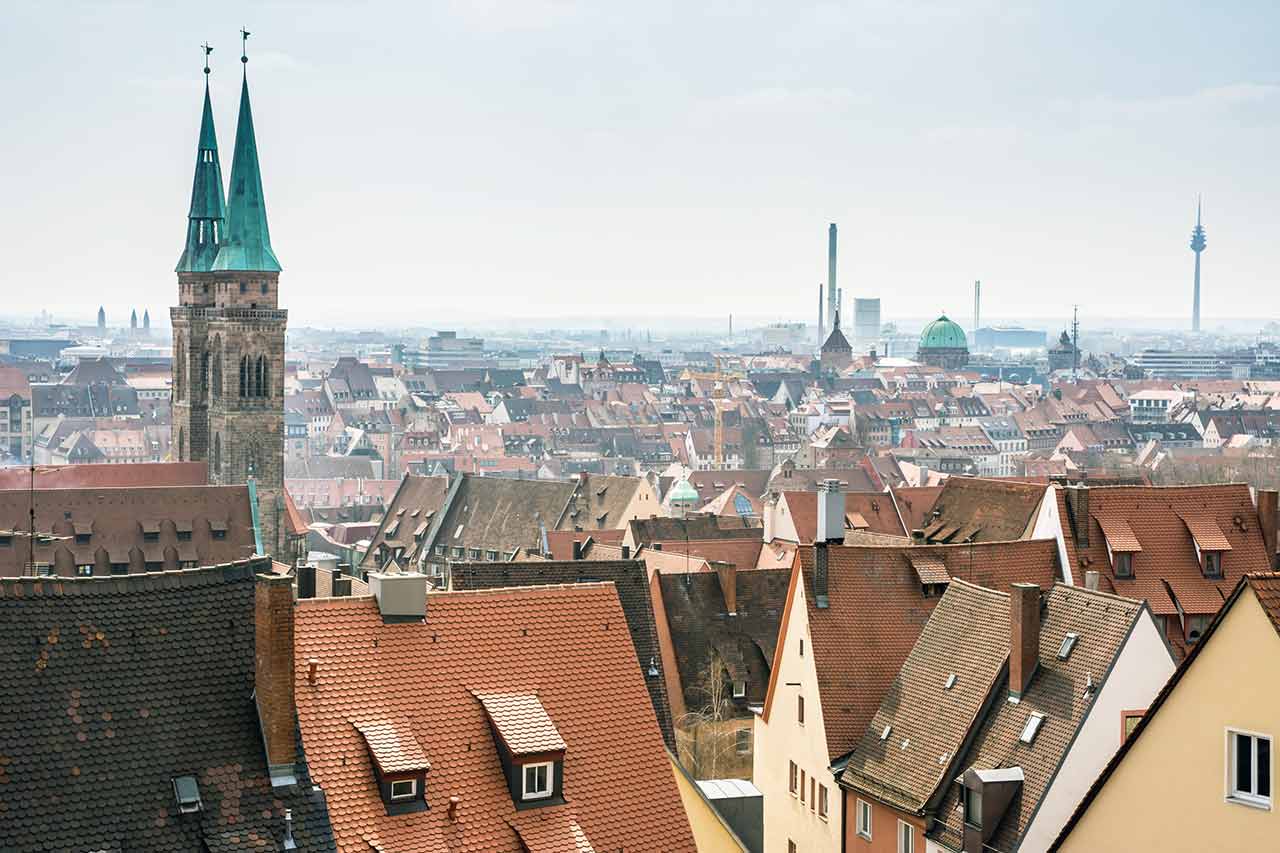 According to the reputable Focus magazine, the Academic Hospital Nuremberg ranks among the top medical facilities in Germany!

The hospital belongs to the largest highly specialized Medical Centers in Europe, and also positions itself as the maximum care hospital. The hospital includes 42 departments, institutes and specialized centers of various medical fields. All employees of the hospital cooperate closely for the benefit of patients. Moreover, in addition to first-class medical care at the highest scientific and technical levels, the priority is given to respect, understanding of the patient's needs and moral support at all stages of the therapeutic process.

In total, the hospital has 2,206 beds (in two campuses – "Nord" and "Süd"). The medical team consists of 7,000 employees, who annually serve about 100,000 inpatients and 170,000 outpatients. The number of patients who visit the hospital is steadily growing annually, which is the best confirmation of high standards and outstanding treatment results.

Thus, the hospital has all the necessary resources, including competent employees and modern infrastructure, for providing the high-precision diagnostics, effective treatment and empathetic patient care.

Department of Obstetrics, Gynecology and Mammology

Department of Pulmonology, Allergology and Somnology

Department of Nephrology and Hypertensiology

Department of Pediatric Surgery and Urology

Department of Adult and Pediatric Radiology, Neuroradiology and Nuclear Medicine

The patients of the Academic Hospital Nuremberg live in comfortable single, double and quadruple rooms. Each patient room is equipped with an ensuite bathroom with shower and toilet. The standard rooms include an automatically adjustable bed, a bedside table, a wardrobe for storing clothes, a table and chairs for receiving visitors, a TV and a radio. The hospital also offer Wi-Fi.

If for some reason you do not eat all foods, you will be offered an individual menu. Please inform the medical staff about your food preferences prior to treatment.

During an outpatient program, you can stay at the hotel of your choice. Our managers will help you to choose the most suitable option.

Nuremberg is the second largest city in Bavaria, which is called the most German city, the embodiment of the spirit of the country. The city is located on the banks of the Pegnitz River. It harmoniously combines medieval monuments with modern architecture.

The Imperial Castle is the place where one can feel the medieval flavor of the city. It was built on the castle rock of red sandstone. Actually, the history of the city began with it. The castle used to host meetings of the Sejm of the empire, while from the middle of the XIV century they began to elect emperors here, and from 1424 until the end of the XVIII century the treasures of the imperial crown were stored in this castle. The castle is surrounded by a five-kilometer wall with 80 towers, the oldest of which is the Pentagonal Tower, dating back to 11th century. The observation deck of the castle located on its south side opens an impressive panorama of the central part of Nuremberg.

Traditionally, one of the most important places in the city is the Market Square, in the center of which stands a well fountain decorated with a Gothic pyramid with 40 figures. There is a belief that a person who twisted a gilded ring on the fence of the fountain will be lucky. The Church of the Virgin Mary is located in the eastern part of the square. It is famous for its 15th century altar. Not far from the Market Square one can find St. Sebaldus Church and St. Lawrence Church with many invaluable works of art.

Nuremberg has many interesting museums, such as the German National Museum, the Craft Museum, the Transport Museum, the Toy Museum, etc. The German National Museum is one of the most visited in the city. It contains more than a million of exhibits on the history of art and culture of German-speaking countries. The oldest exhibits are over 30,000 years old. The paintings, sculptures, clothing, scientific instruments, musical instruments and toys are presented here. The section of musical instruments houses the world's largest piano collection.

One of the most important features of Nuremberg is the Christmas market, which can be considered as a symbol. The central squares of the city are filled with numerous tents, shopping malls, fairgrounds. The anticipation of the holiday lasts 2-3 weeks until Catholic Christmas.