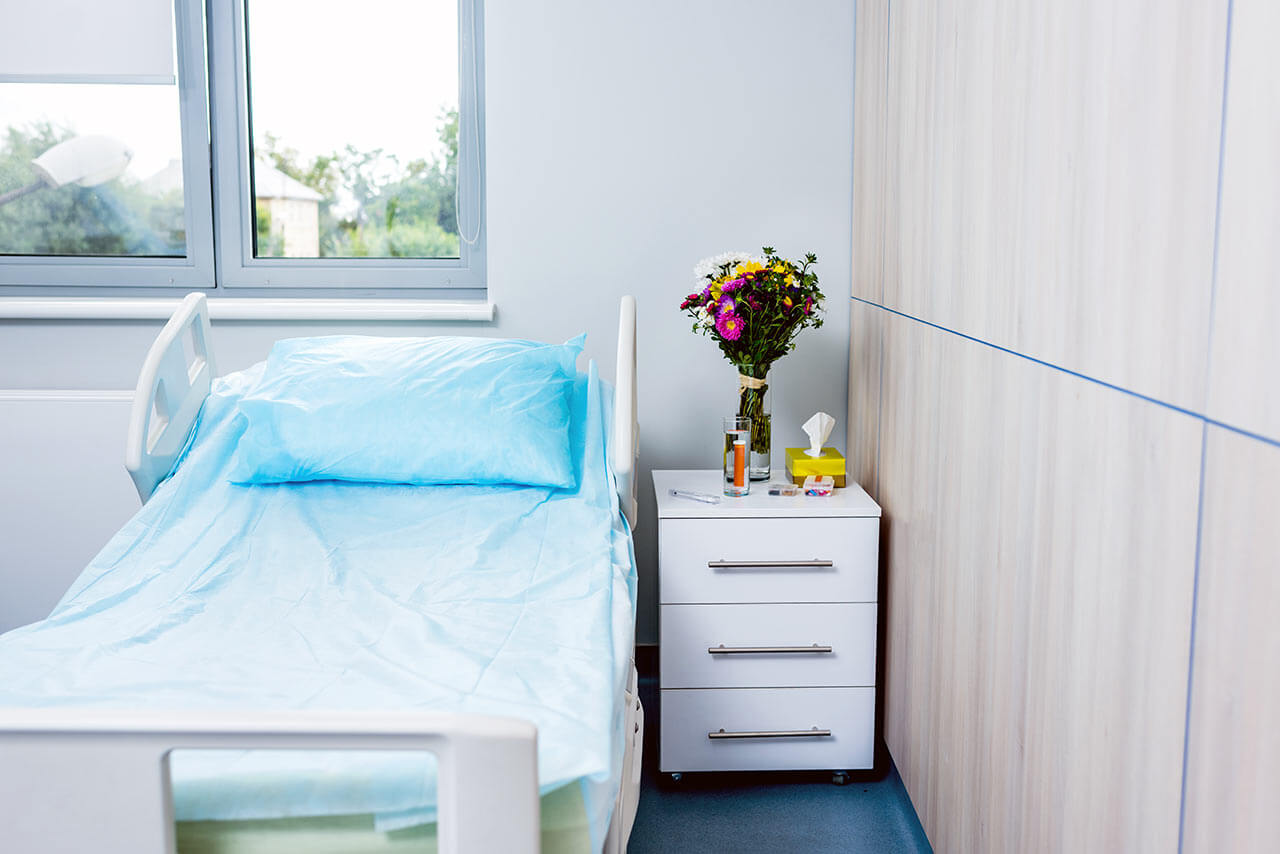 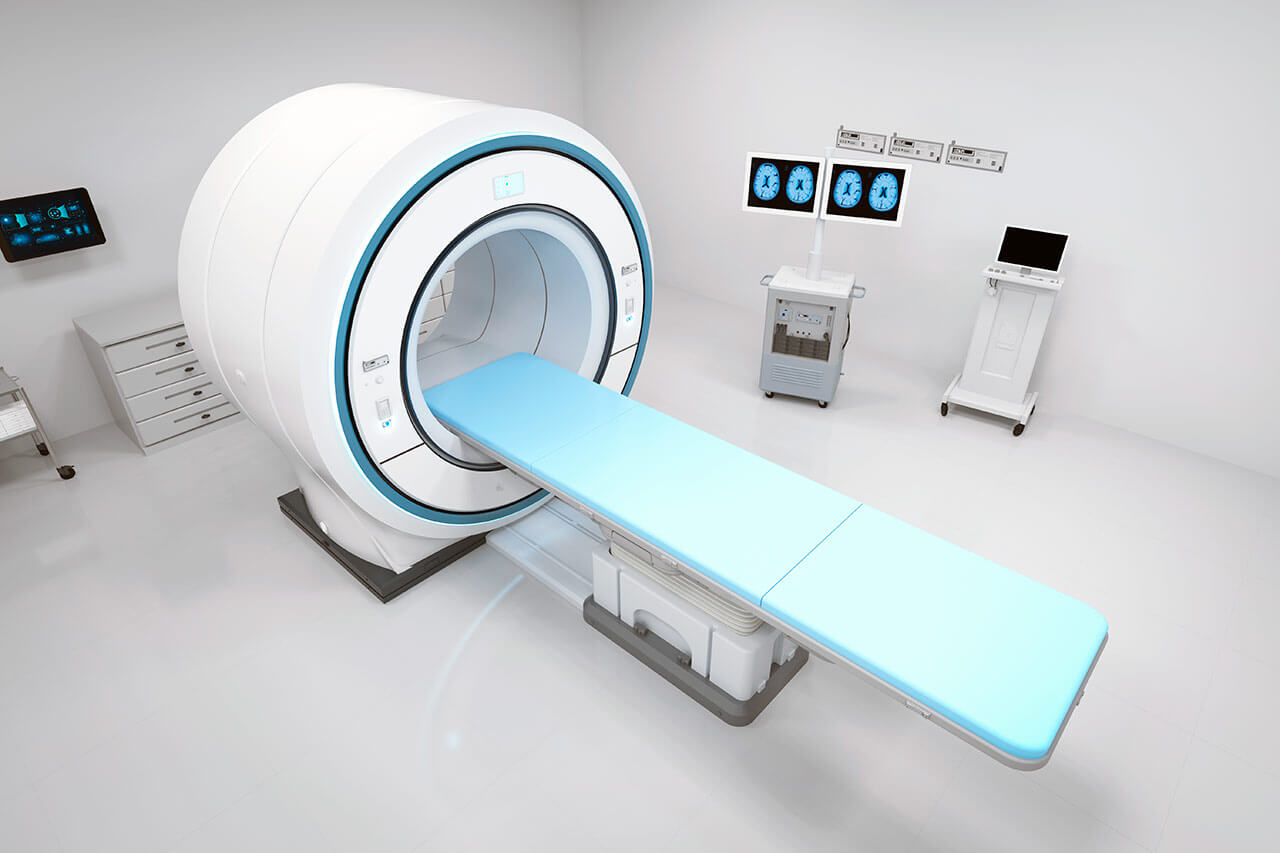 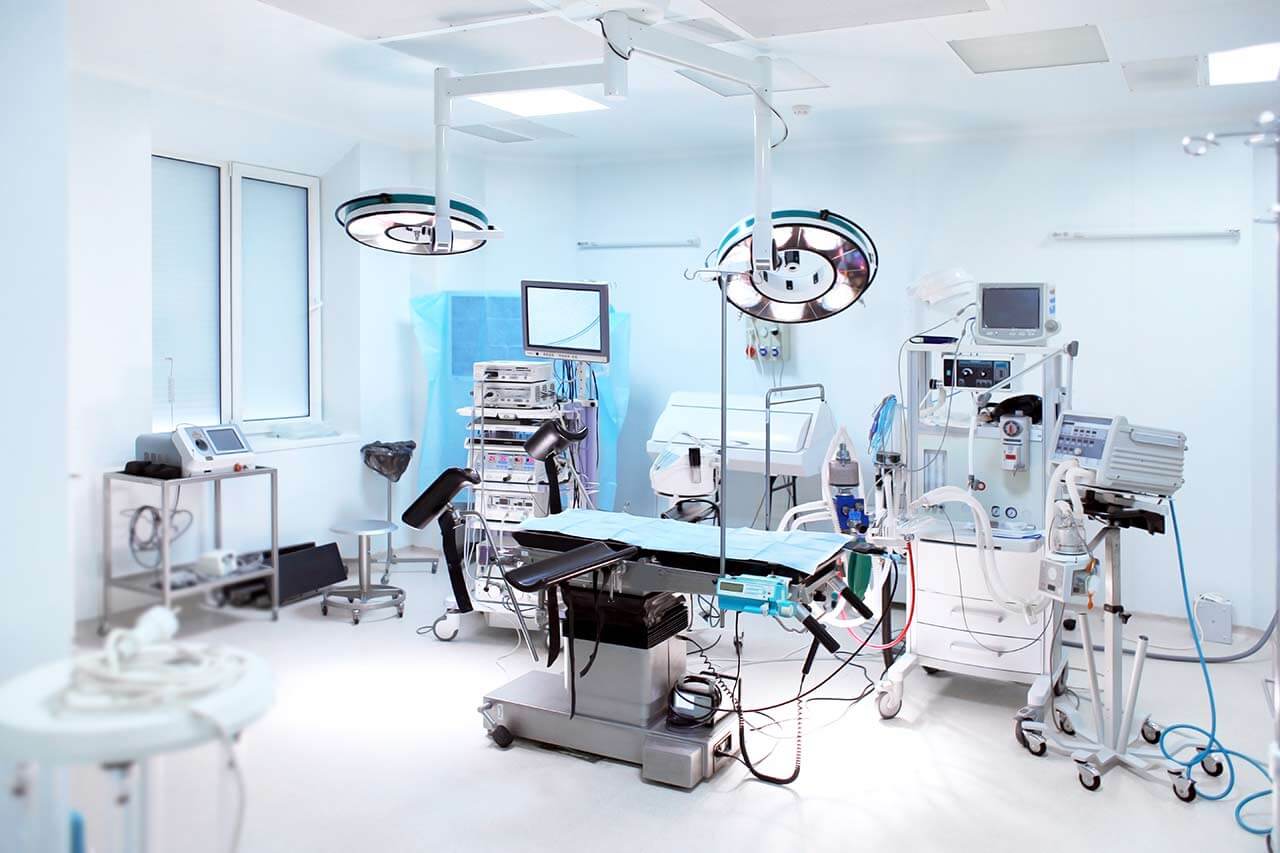 The University Hospital Giessen UKGM positions itself as an ultramodern medical facility with outstanding quality of medical care. The hospital presents almost all areas of medicine, ranging from ophthalmology to traumatology and dentistry. The priorities of the hospital’s activities include surgery, neurosurgery, oncology, nephrology with kidney transplantation and pediatric medicine.

The hospital is the third largest in Germany. Every year, more than 436,000 patients are treated in two locations of the hospital (Giessen and Marburg): 342,000 outpatients and 94,000 inpatients. The medical facility is the first privatized university hospital in the country.

The hospital staff is engaged not only in clinical practice, but also in research activities on the basis of the Faculty of Medicine at Justus Liebig University Giessen and Philipps University of Marburg, which contributes to a significant contribution to the development of modern medicine. During the many years of productive work on the development of new diagnostic and treatment methods, the hospital’s doctors managed to make many significant discoveries.

The hospital enjoys an excellent reputation in Germany and far beyond its borders. It managed to gain such credibility thanks to the high competence of doctors, advanced equipment, high-quality medical service and care.

Department of Pediatrics and Neonatology

Department of Dermatology and Allergology

The patients of the University Hospital Giessen UKGM live in comfortable rooms made in a modern design and light colors. Each room has an ensuite bathroom with shower and toilet. The standard room furnishing includes an automatically adjustable bed, a bedside table, a wardrobe, a table and chairs for receiving visitors, a TV, a telephone.

The patients of the hospital are offered balanced, healthy three meals a day: buffet breakfast, lunch and dinner. The private kitchen, certified according to DIN EN ISO 9001:2000, is responsible for providing patients with food and drinks.

If for some reason you do not eat all foods, you will be offered an individual menu. The hospital also has a cafeteria with a large assortment of hot and cold drinks, snacks and desserts.

All patient rooms are equipped with TV sets. If you have some questions, please contact medical personnel.

Religious services can be provided upon request.

During an inpatient program, an accompanying person can stay with you in a patient room or in a hotel of your choice.

During the outpatient program, you can stay at the hotel of your choice. Our managers will help you to choose the most suitable option.

Giessen is a cozy and picturesque university town in Germany located on the River Lahn. In 1152, Wilhelm von Gleiberg built a fortress here. It was surrounded by a moat. He moved his headquarters there from Gleiberg Castle. The fortress was called Giessen. Thus, there was laid the first stone for the subsequent foundation of the town of Giessen.

The town is famous for one of the largest and most prominent universities in Germany, namely Justus Liebig University Giessen. It was founded in 1607. Important attractions also include the town theater, which was built by the Fellner & Helmer architectural bureau. The theater hosts theatrical performances, operas, operettas, musicals, dances and concerts. The Mathematikum Museum is a quite interesting place to visit as well. This is the first and only museum of its kind in Germany, which introduces visitors to mathematics in a visual and unusual form.

Unfortunately, many architectural structures in the town center have not survived to this day due to air attacks during the Second World War. Giessen's attractions include some restored half-timbered houses. WIth the height of 75 meters, the Johannes Church is the largest one in the town. The building was built in the Neroman style in 1893. Particular attention should also be given to the Old Castle and the New Castle of the Landgraves of Hesse, the facade of the University of Giessen, Zeichhaus.

Giessen welcomes tourists and offers many options for a pleasant pastime. In addition to fascinating sights, there are enough hotels of any level, various shops, cafes and restaurants where you can taste delicious masterpieces of national and European cuisine.