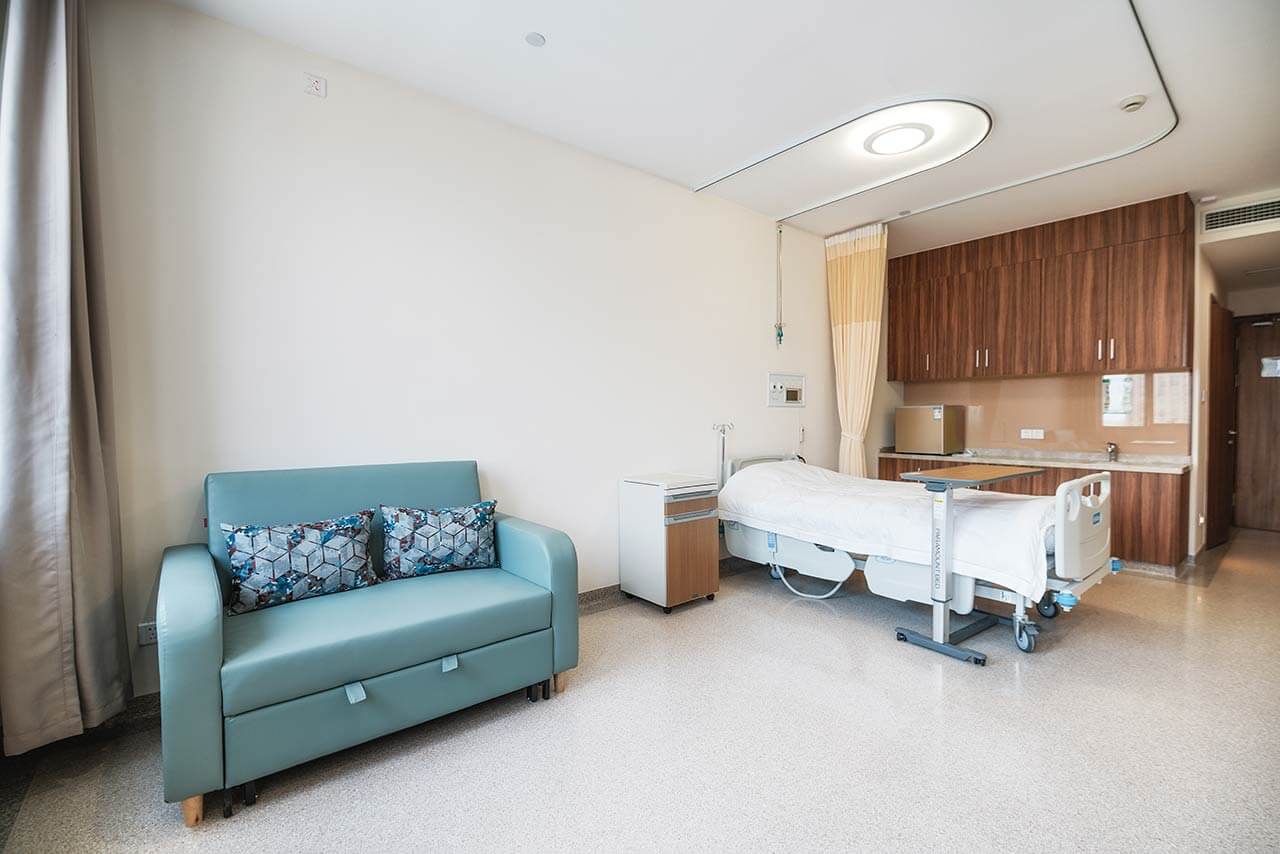 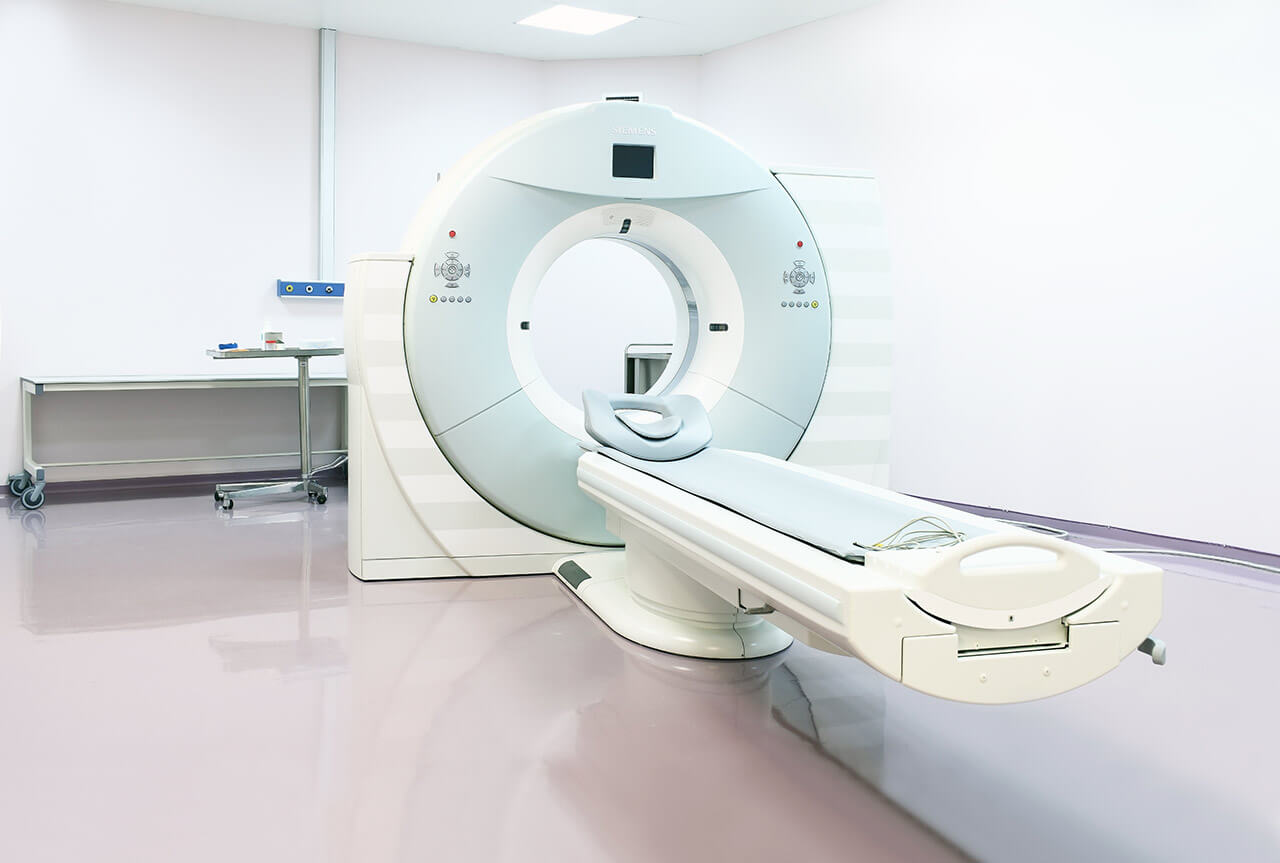 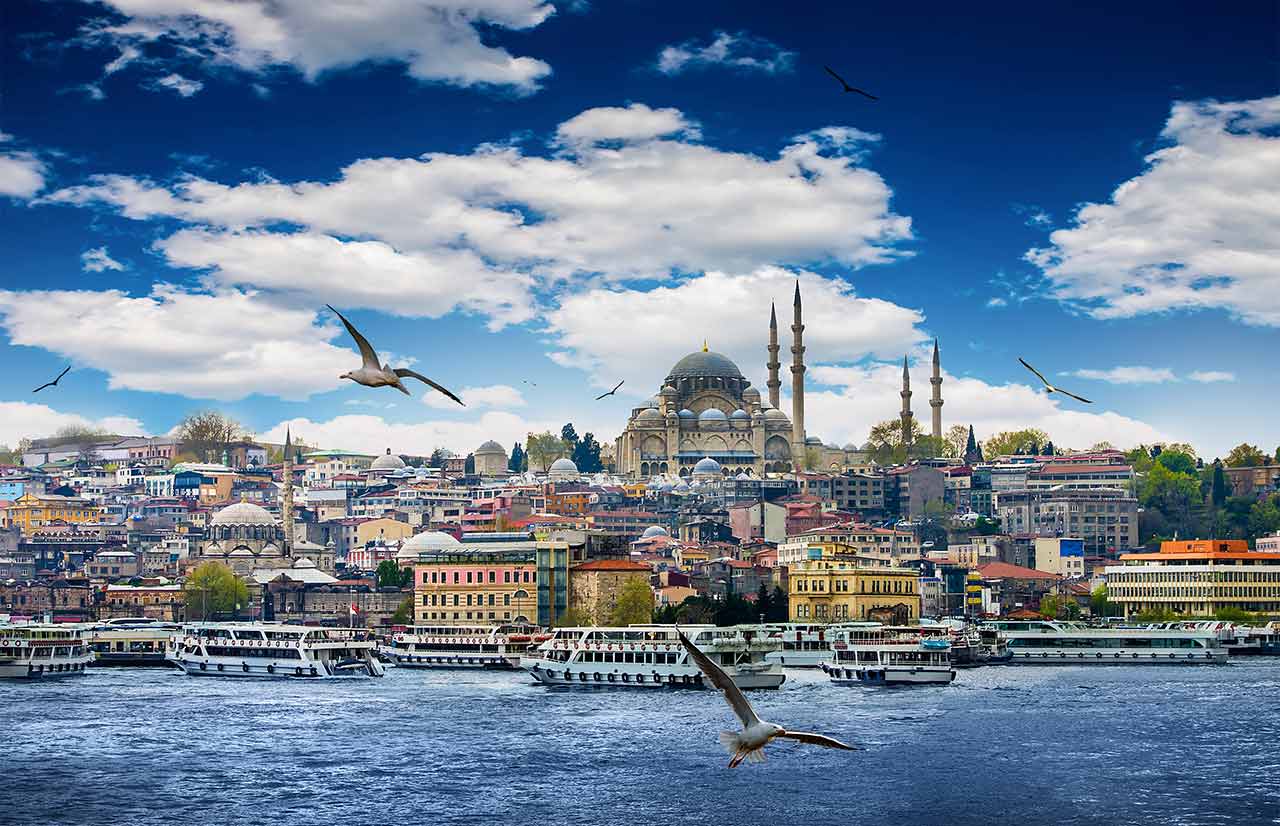 The Gaziosmanpasa Hospital of Yeniyuzyil University is a private maximum care medical facility with the high standards of patient care. The hospital began its activities in 1992 and during this time has gained an excellent reputation in Turkey and in many other countries of the world.

The hospital building covers an area of ​​60,000 square meters and is designed to accept 350 inpatients. The construction of the hospital was designed using modern earthquake-resistant technology and carried out in accordance with the international requirements. The facility has 12 high-tech operating rooms with the advanced surgical and navigation systems, for example, DaVinci surgical system, Gamma Knife, etc. During the long years of productive work, the hospital has performed more than 60,000 successful operations and delivered more than 22,000 babies. It should be noted that the medical facility is especially focused on transplantology, surgery, cardiology, oncology, and reproductive medicine. Also, plastic surgery and hair transplantation are very popular.

In 2007, the hospital standardized the quality of medical services and received the prestigious ISO 9001: 2008 certificate. In addition, in 2009, the hospital was awarded Class A status, which means the highest level of medical care, and it maintains this title every year. Since March 2013, the medical facility has initiated a process for obtaining an internationally recognized and world-famous accreditation assessment model from Joint Commission International (JCI).

Department of Adult and Pediatric Oral and Maxillofacial Surgery, Dentistry

Department of Adult and Pediatric Diagnostics

Department of General and Transplant Surgery

Department of Oncology and Radiation Therapy

Department of Adult and Pediatric Neurology

Department of Diagnostic and Interventional Radiology

The patients of the Gaziosmanpasa Hospital of Yeniyuzyil University live in comfortable rooms of a five-star hotel level. The rooms are designed in beige and brown colors and they are equipped with all the necessary facilities, such as an automatically adjustable bed, a wardrobe and a bedside table for personal belongings, a small couch and armchairs for visitors, a TV and a telephone. Also, each room has an ensuite bathroom with shower and toilet.

The patients of the hospital are offered tasty and balanced three meals a day: buffet breakfast, lunch and dinner. Also, with appropriate clinical indications or if desired, a diet menu is provided.

Istanbul is the largest city, an important seaport, a major industrial, commercial and cultural center of Turkey. This is the only city in the world, located in two parts of the world – Europe and Asia.

Since the city is famous for its centuries-old history, it offers many attractions, which will not leave indifferent even the most sophisticated traveler. The symbol of Istanbul is the Sultan Ahmed Mosque (Blue Mosque). This is the only mosque in Turkey with six minarets. The interior of the Sultan Ahmed impresses with its magnificence and grandeur. Opposite the Sultan Ahmed Mosque there is an equally important historical monument, the Hagia Sophia. It was built at the time of the Byzantine Empire. The famous Topkapi Palace is located behind Hagia Sophia. The famous Topkapi Palace is located behind Aya Sofia. Twenty-five Turkish sultans lived here and ruled the Ottoman Empire for four hundred years.

Everyone knows that eastern countries are famous for their markets, and Turkey is no exception. The downtown of Istanbul houses the largest market Grand Bazaar. Also, it will be interesting for the tourists to visit the Egyptian Spice Market. The second largest market of Istanbul has more than 80 stores and shops. Here one can buy condiments and spices, which the East is famous for, basturma, cheeses and of course Turkish sweets.

There are a lot of fish restaurants and snack bars in the downtown, where everyone can taste traditional dishes of Turkish cuisine. At least a few hours should be devoted to a walk along the embankment of the Golden Horn Bay.