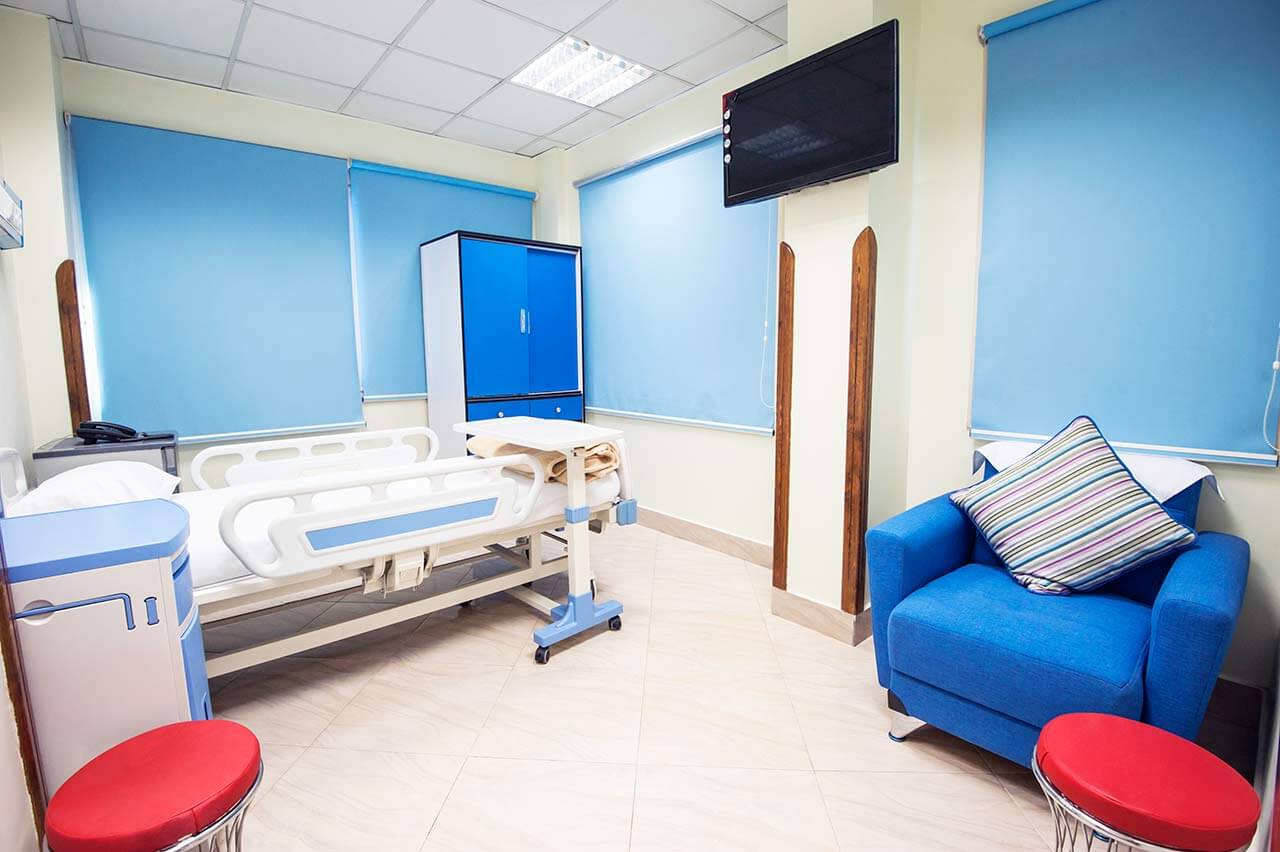 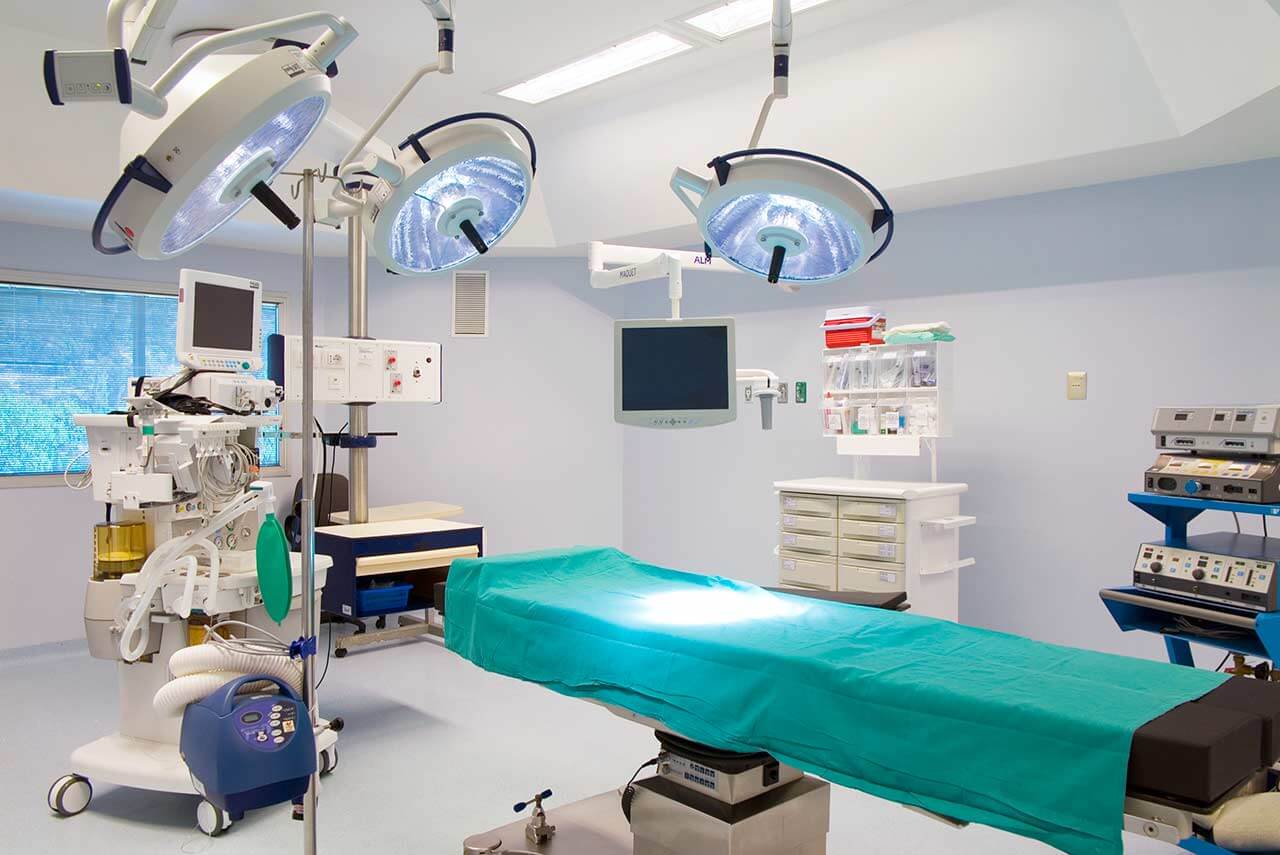 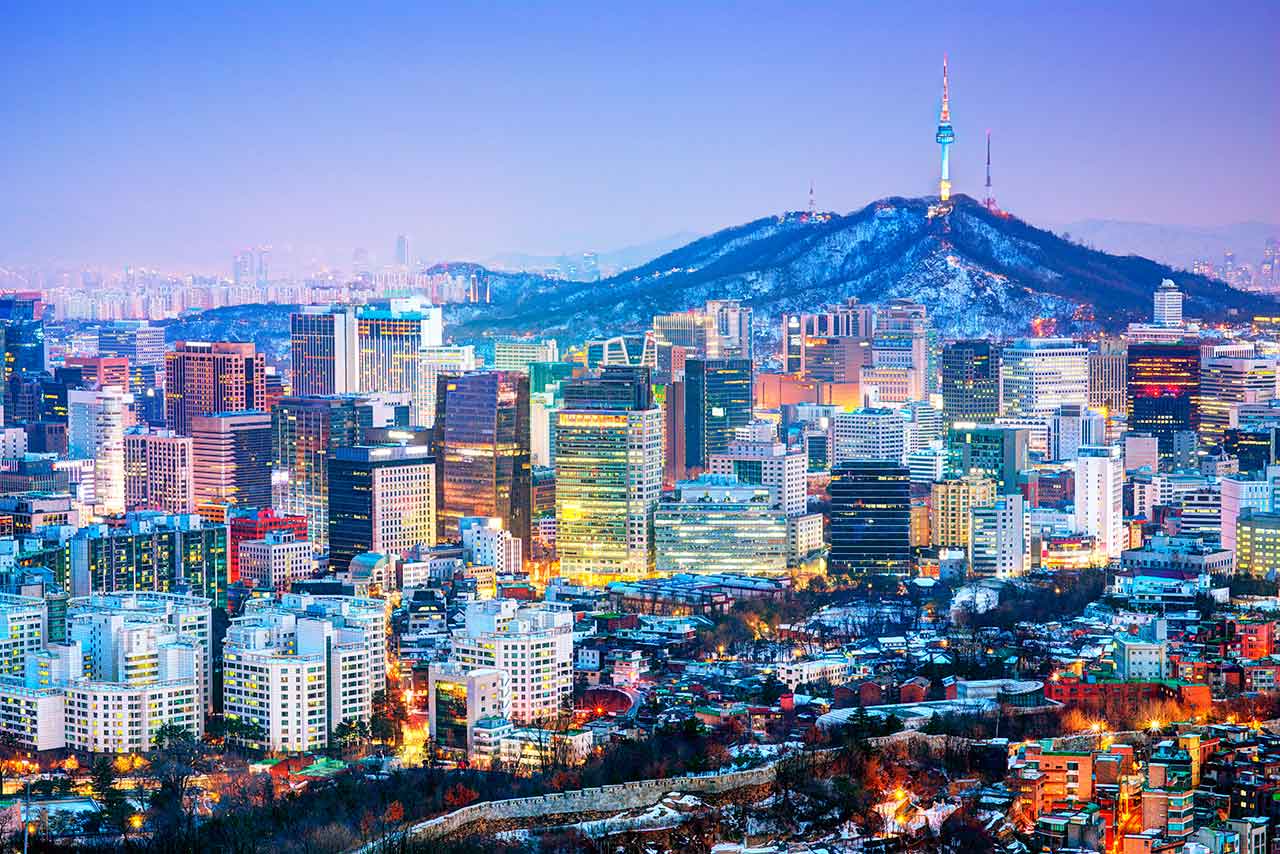 The Samsung Medical Center was founded in 1994 and soon won the reputation of a medical facility of presidential standards, which it still preserves today. The hospital has 40 departments, 10 specialized centers and a huge Cancer Center with 655 beds.

The medical facility is equipped with advanced equipment (for example, a 32-channel spiral magnetic resonance tomograph and Somatom computer tomograph), as well as with the picture archiving and communication system that provides the highest level of medical care. In addition, the hospital boasts state-of-the-art infrastructure and outstanding medical personnel, which makes every effort to provide the patient with comprehensive first-class medical care, create a friendly attitude, show understanding and sympathy. The hospital constantly develops, monitors all world innovations and is engaged in active research activities.

Thanks to the outstanding treatment results, the hospital has the highest rating and enjoys worldwide popularity. For example, survival rates after liver transplantation and hematopoietic stem cell transplantation in children are among the best in the world. Also, the clinic demonstrates excellent treatment results for oncological diseases and the best survival rates of very premature babies (born on the 25th week of pregnancy) with a weight of only 380 g. The survival rates of very premature babies exceeds 50%, and this result is considered the best in the world.

Thus, the Samsung Medical Center is one of the best hospitals in South Korea and all over the world, known for its comfort and high-quality treatment. The hospital has received many awards, including the award of the Ministry of Health and Social Welfare.

Department of Adult and Pediatric Allergology

Department of Oncology and Hematology

Department of Laboratory Medicine and Genetics

Department of Adult and Pediatric Psychiatry

Department of Adult and Pediatric Radiology

The patients of the Samsung Medical Center live in comfortable patient rooms made in a modern design. Also specially equipped rooms for patients with disabilities are offered. Each patient room is furnished with a comfortable bed, a bedside table, a telephone and TV. The hospital offers free Internet access.

The medical center has an excellent infrastructure: pharmacies, a gift shop, a beauty salon, a bank, a restaurant, a food court, cafeterias, prayer rooms for representatives of different faiths.

The medical center offers patients delicious and healthy three meals a day: buffet breakfast, a nutritious lunch and dinner. The menu features a variety of international dishes, including vegetarian ones. In addition, the hospital has several food courts, cafeterias and a restaurant, where one can also taste delicious food and drink either hot or refreshing drinks.

Seoul is the capital and the largest city of the Republic of Korea, located on the banks of the Han River. Seoul is considered to be the "city of the future", which gives the sea of indelible impressions, strikes with its dimensions, the latest technological achievements, quaint architecture and urban landscapes that combine giant skyscrapers and ancient pagodas, multilevel transport interchanges and the peaceful greenery of parks.

The important monuments of the city's architecture include the royal palaces of Seoul, the most famous of which is the Gyeongbokgung Palace (Palace of Brilliant Happiness). It was built in 1394. During the invasion of the Japanese in 1592, it was destroyed and restored only in 1868. The territory of the palace complex of 16 hectares houses several buildings, each of which had its own purpose: a throne room, a banquet hall, private rooms of the royal family. Now the palace is a place for the Korean National and Ethnographic Museums.

In addition, the city offers a huge number of other, no less interesting, attractions.  In the historical center one can see masterpieces of ancient Korean architecture – the medieval gate, left from the city wall, once surrounded the city. These are the Great East Gate (Dongdaemun) and the Great South Gate (Namdaemun) that are considered the oldest wooden structure in Seoul and the national treasure of the country. Also, the Korean capital has preserved ancient Buddhist temple structures, for example, the Bongeunsa Temple, the Jogyesa Temple (the heart of Korean Zen Buddhism), the Jongmyo Shrine (the oldest Confucian temple in Korea).

Seoul can never be boring. It offers a huge selection of entertainments for every taste and wallet. One of the favorite places for leisure for both Seoul residents and guests of the city is the entertainment complex Lotte World, which is the world's largest amusement park in an enclosed space. It has attractions for children and adults, restaurants and cafes, shops, the best indoor skating rink in Korea and the Folklore Museum with a fascinating exposition informing about the history of the country.