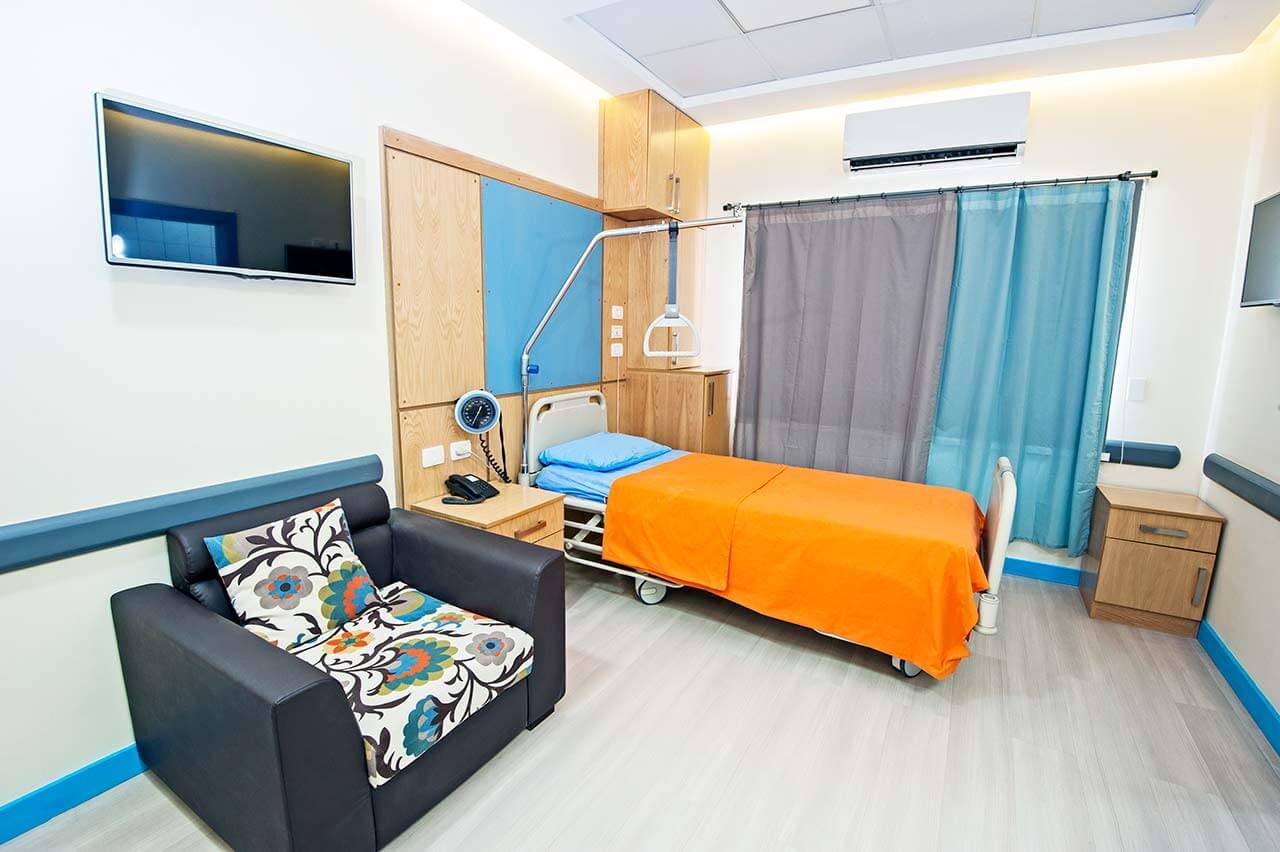 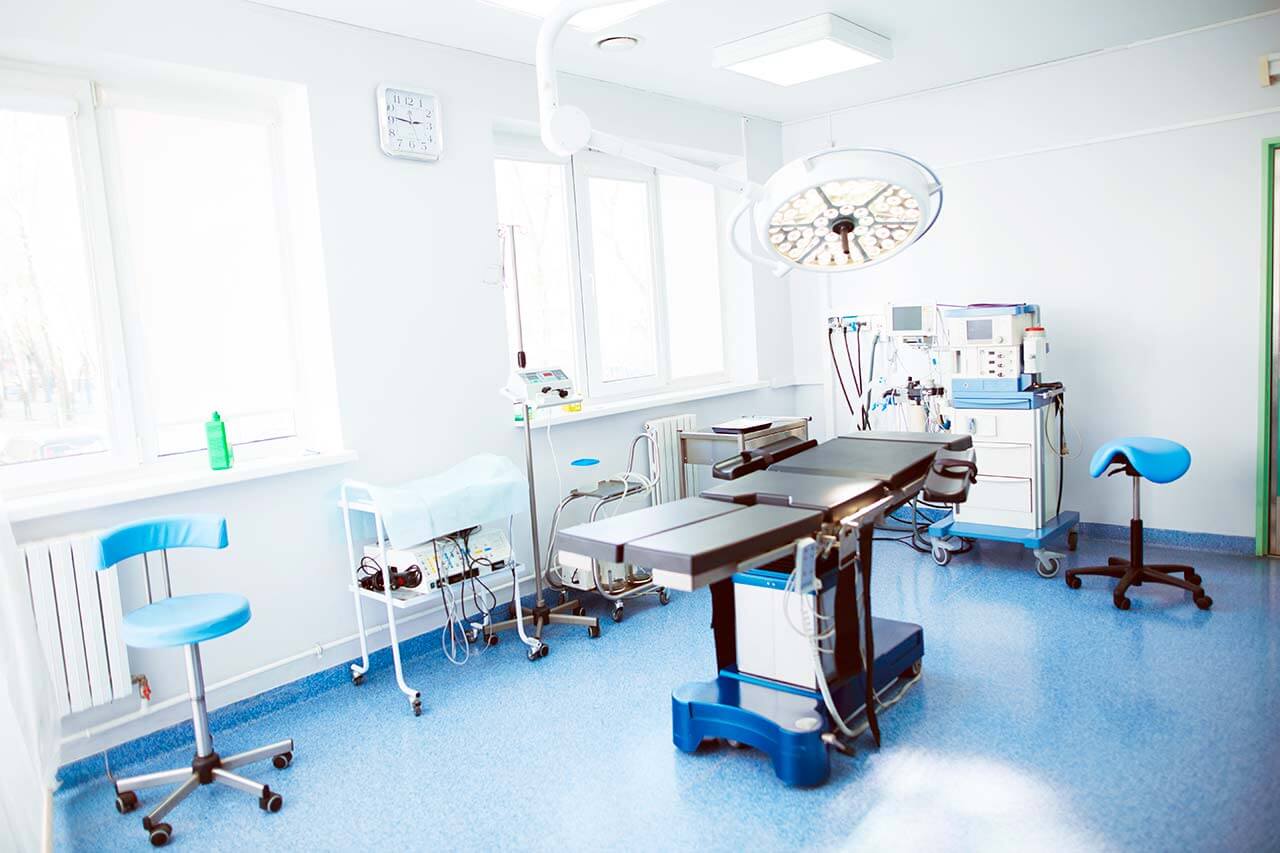 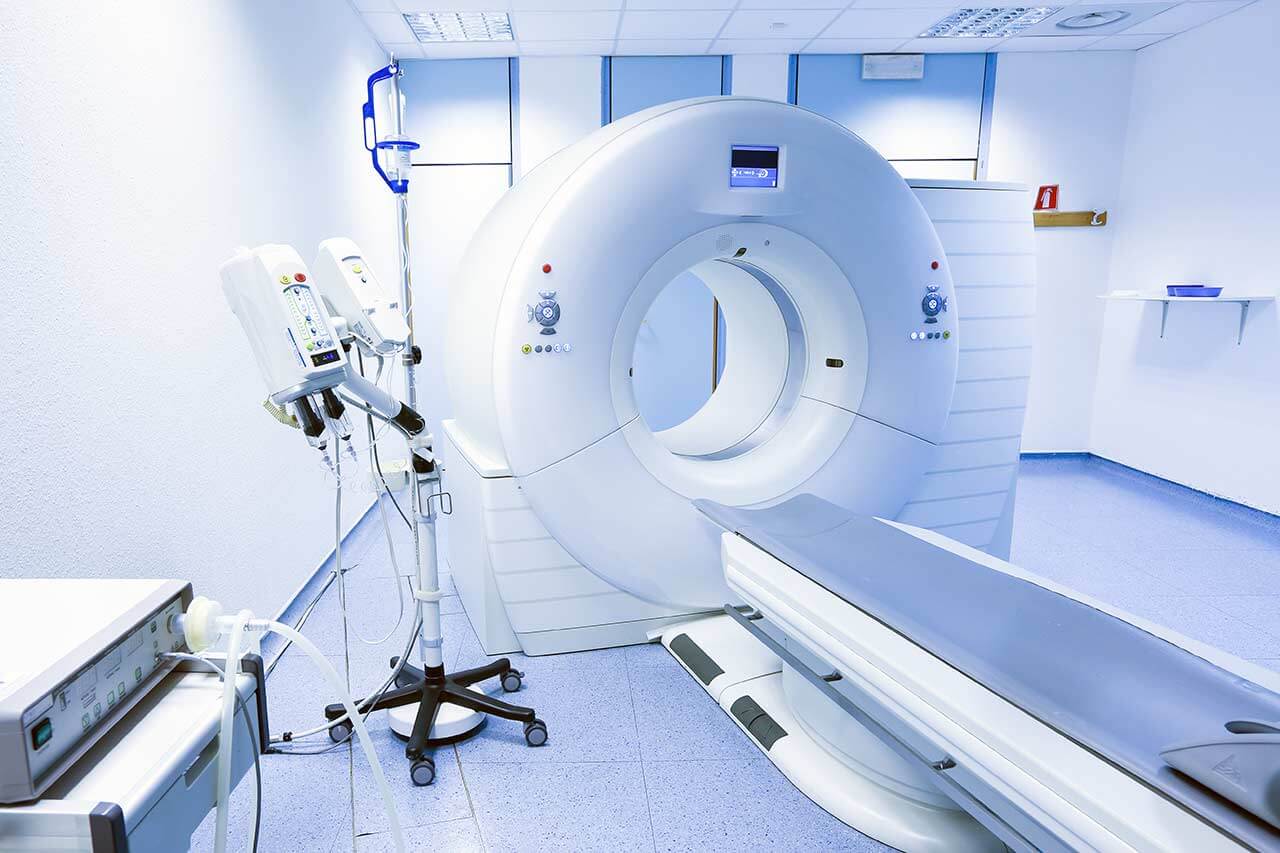 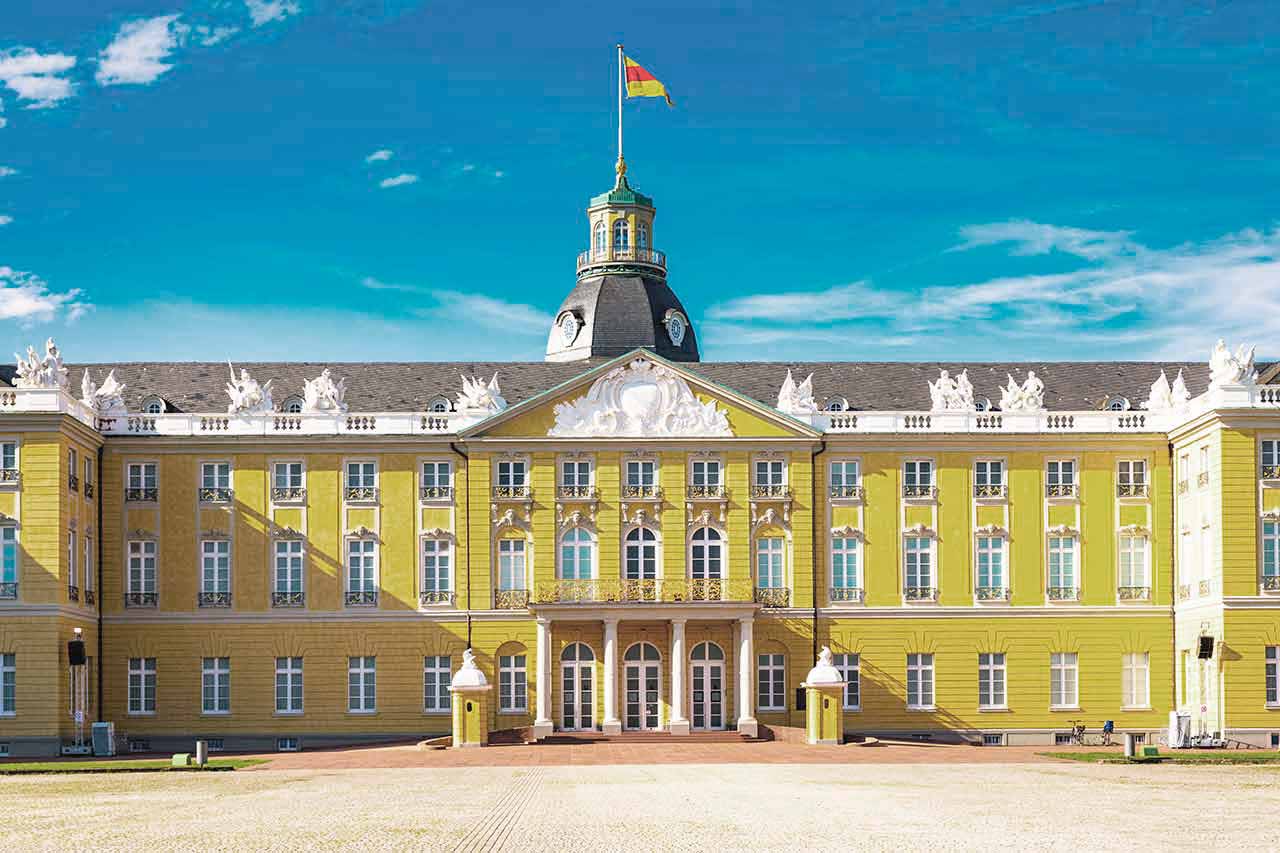 The Municipal Hospital Karlsruhe is a modern maximum care medical facility, which combines a long tradition and the advanced achievements of modern medicine. The hospital operates on the basis of the University of Freiburg, so scientific innovations in the field of diagnostics and treatment are continuously introduced into practice here. The hospital presents almost all areas of modern medicine, including many medical services for young patients.

A highly qualified and experienced team of more than 4,500 employees provides impeccable medical care. The medical facility has 1,571 beds for the hospitalization of its patients. The hospital admits more than 63,000 inpatients and about 186,000 outpatients annually. A large number of patients wishing to receive medical care in the hospital speak for themselves and are a confirmation of the exceptional service, as well as the effectiveness of the treatment provided.

The main value of the hospital's staff is the health and satisfaction of their patients, so a respect and a humane attitude towards each patient remain priorities. The doctors and nursing staff support each patient in every possible way on their path to recovery. The specialists also strive to perform the most sparing, but at the same time the most effective and safe treatment.

Department of Pediatric Allergology and Pulmonology

Department of Pediatric Oncology and Hematology

Department of Pediatric Neurology and Epileptology

Department of Nephrology, Rheumatology and Pulmonology

Department of Vascular and Thoracic Surgery

Department of Dermatology, Allergology and Phlebology

Department of Adult and Pediatric Oral and Maxillofacial Surgery

The patients of the Municipal Hospital Karlsruhe live in cozy patient rooms with everything necessary for a comfortable stay. Standard patient room furnishing includes an automatically adjustable bed, a bedside table, a TV, and a telephone. The patient rooms have Wi-Fi. Each patient room also has an ensuite bathroom with a shower and a toilet.

The patients of the hospital are offered tasty and varied three meals a day: breakfast, lunch and dinner. The menu also features dietary meals. The kitchen staff will gladly accept all the individual wishes of patients.

The hospital also has a cozy cafe where one can have a tasty snack, drink tea, coffee and soft drinks.

The hospital has two chapels that regularly host Protestant, Catholic, and Ecumenical worship services. A patient can watch the broadcast of the worship on TV channels in his own room, if desired.

Karlsruhe is a city in southwestern Germany in the Federal State of Baden-Wuerttemberg, located in the northern part of the Black Forest in the vicinity of the Rhine. The city is relatively young, as it was founded in the first half of the 18th century by Margrave Carl Wilhelm. The founder of the city left his mark not only in the name of the city, but also in its unusual buildings. The margrave expressed the wish that all the main streets of his city would be radially directed to the sides from the central baroque palace.

In addition to the main palace and museums, the sights of the city include numerous architectural ensembles of various eras, for example, the Gottesaue Palace, which houses the Karlsruhe's University of Music, the Prince Max Palace, which currently houses the City Museum, and the Grand Ducal Palace, which houses the Federal Court of Justice. In the ​​Durlach district, it is interesting to visit Karlsburg Castle and the ruins of the Fortress on Turmberg Hill. Various city districts offer numerous churches, the most famous of which are the Church of Christ, the St. Stephen Church, and the Gospel Church. Special attention should also be given to Maulbronn, the oldest Cistercian medieval abbey in Germany, which is ranked in the list of UNESCO World Heritage sites.

One of the most famous city squares in Karlsruhe is Ludwigsplatz. It is located in the western part of the historic center. Here one can find numerous bars, restaurants and cafes, which attract many visitors. In addition, the Market Square with a pyramid, a church, a city hall and a fountain also enjoys popularity.

Among the numerous green areas of the city, of particular interest is the Guenther Klotz Park. It is located along the Alb River, which is the venue for the popular Das Fest music festival.