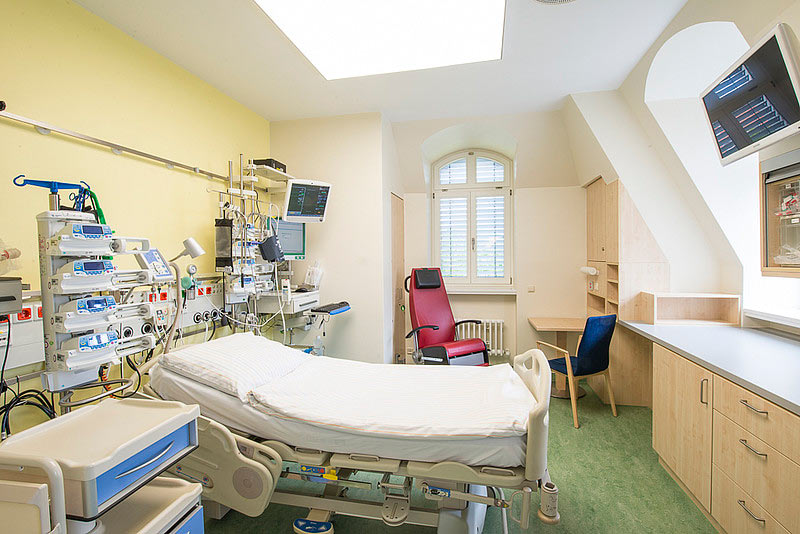 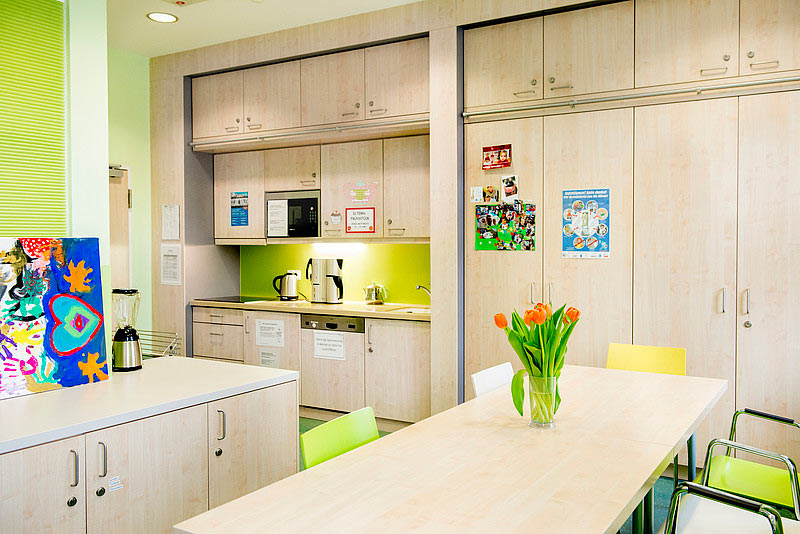 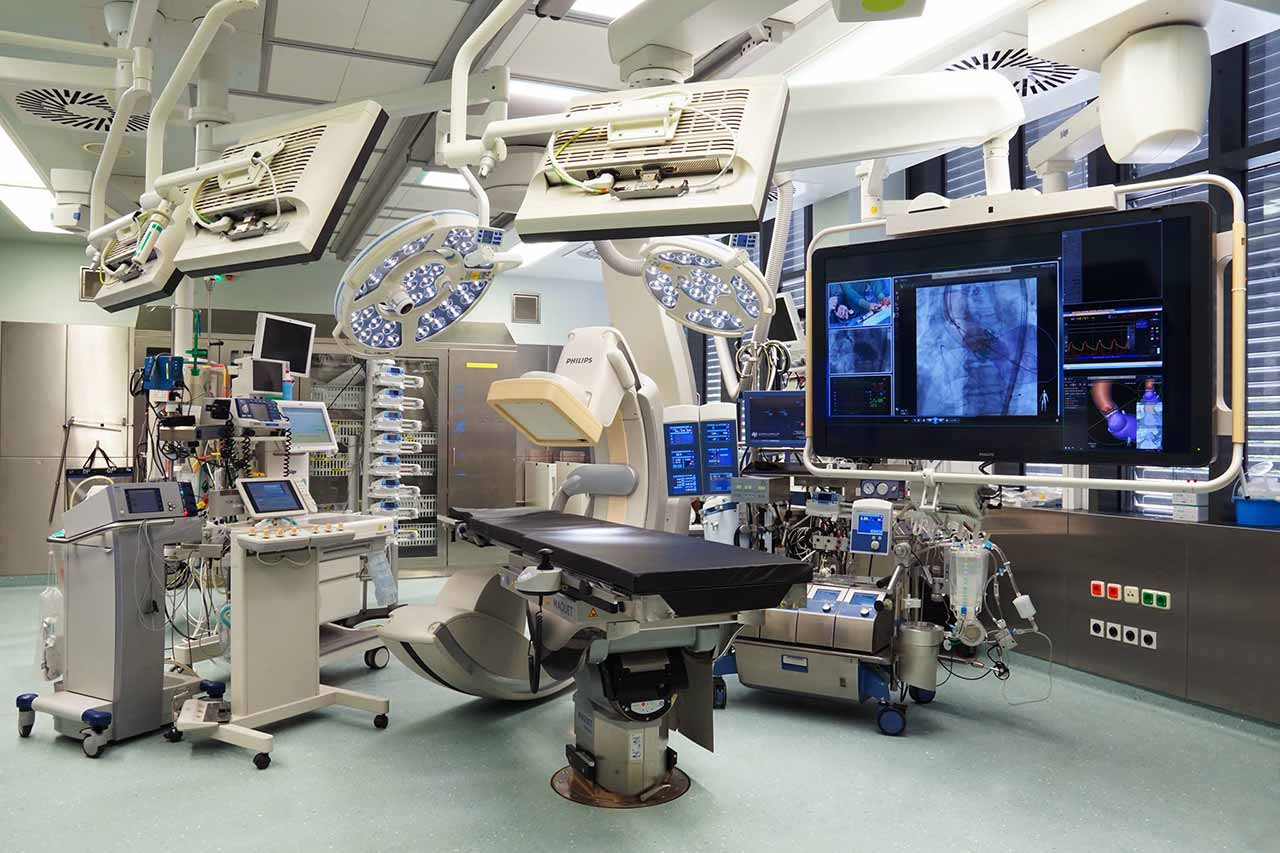 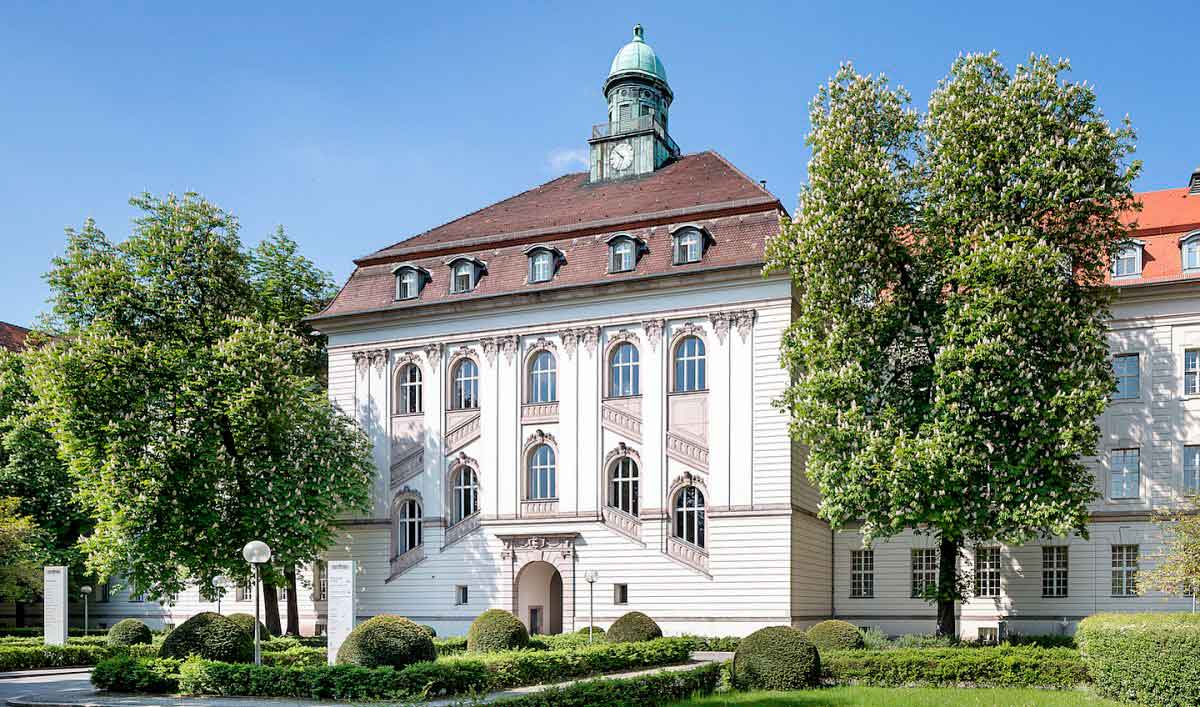 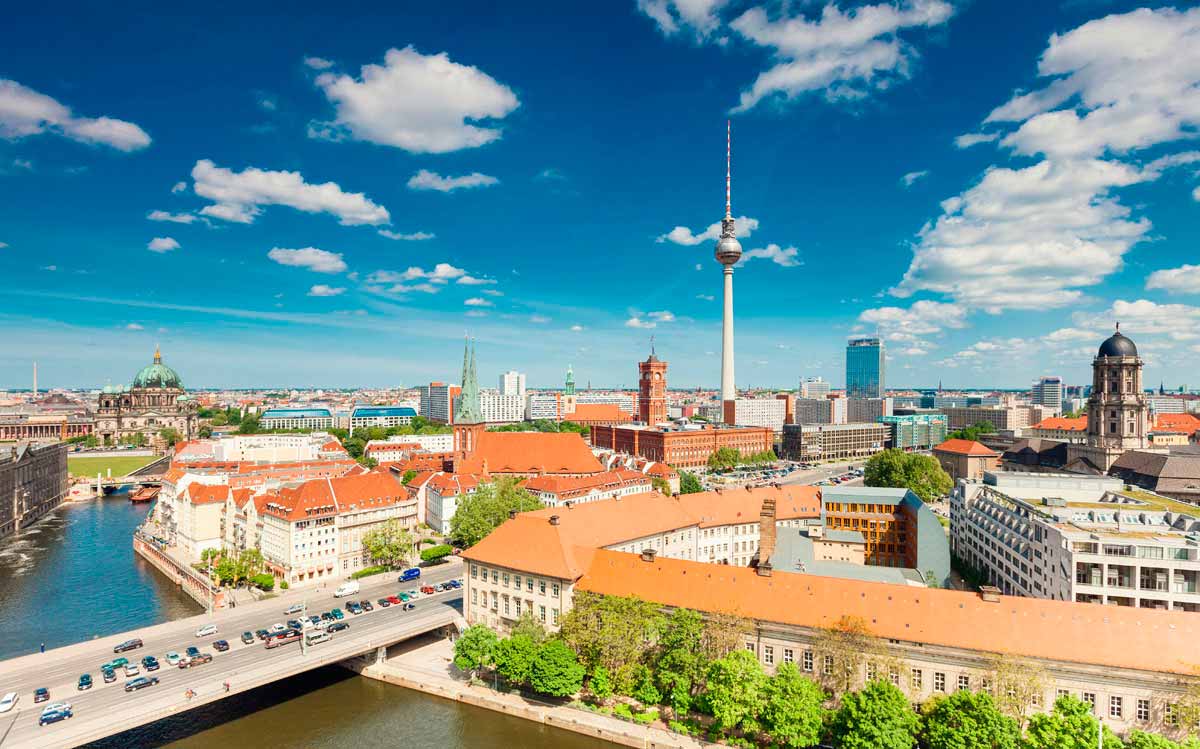 The German Heart Center Berlin is a modern highly specialized medical facility for the treatment of cardiovascular diseases in patients of all age groups, as well as heart and lung transplantation. The center was founded in 1986 and today has gained the status of one of the most reputable in the area of its specialization not only in Germany, but throughout Europe. The center provides first-class medical care with the use of innovative therapeutic techniques and an individualized approach, respectful and humane attitude towards each patient.

The medical institution performs more than 7,000 heart surgeries every year, over 3,000 of which are performed using a heart-lung machine, including about 100 heart and/or lung transplants and about 600 surgeries for congenital heart defects. In general, the center treats about 8,000 inpatients and more than 25,000 outpatients annually. The center employs 1,300 highly qualified employees who provide uninterrupted round-the-clock examination and treatment of cardiac pathologies, including particularly complex ones. To provide surgical treatment, the center has at its command seven state-of-the-art operating rooms, including those for endovascular and hybrid operations, and one specialized operating room for emergency and urgent surgery.

It is worth noting that the center has a lot of outstanding achievements, for example, the world's first implantation of an artificial heart system (1998), hybrid intervention on the heart (2008), etc.

The patients of the German Heart Center Berlin live in cozy rooms with all conveniences. Each patient room has an ensuite bathroom with shower and toilet. The standard room furnishing includes an automatically adjustable bed, a bedside table, a wardrobe for clothes, a TV, a radio and a telephone (one should buy a special chip card in order to use the phone). Most patient rooms have Internet access.

The patients of the center are offered a varied, tasty and healthy three meals a day: buffet breakfast, lunch and dinner. The menu regularly features vegetarian and dietary dishes. Also, on the ground floor of the center one can find vending machines with hot drinks, sweets and ice cream.

Berlin is the capital and the largest city in Germany, which is truly considered one of the most interesting places on the European map. The city is also a modern metropolis, the cultural and economic center of the European Union. An uneasy history and massive destructions of World War II have contributed to an atmosphere of a fusion of old history and modernity.

The city is rich in numerous attractions for every taste. Undoubtedly, the hallmark of the city and the whole Germany is the Brandenburg Gate. The Gate was built in 1789 at the request of King Frederick William II and is considered a model of Berlin classicism. The Gate’s architecture resembles a Greek temple. Six monumental columns of the Gate are crowned with a quadriga of the Goddess of Victory with the Iron Cross in her hands. Another equally popular attraction is the Reichstag building. It was seriously damaged during the storming of Berlin and was restored in 1972. Today, Reichstag is not only the seat of the German Parliament but also one of the most visited tourist attractions in Berlin. In the best traditions of democracy, anyone can visit the Reichstag building with an excursion or climb up to its dome, which offers beautiful views of the city. The Berlin TV Tower also enjoys a great popularity among the tourists. It is the highest building in Berlin located at the Alexanderplatz. Another equally fascinating place is the Charlottenburg Palace, which is an outstanding monument of the German Baroque architecture.

A great deal of attention should also be given to the Museum Island, which is included in the UNESCO World Heritage List. It offers the unique historical collection of art and cultural artefacts of the European and Mediterranean peoples. Today, it is not only the museum’s collection, but the museum island itself that is the subject of admiration of museum professionals and numerous tourists coming from over the world to see it. The most interesting museums to visit are the Old Museum, the New Museum, the Old National Gallery, the Bode Museum, and the Pergamon Museum. All museums located on the island can be visited using a single ticket, valid for a day or three days.

In addition, Berlin is a green city with a great number of parks, a walk through which will bring everyone a lot of pleasure.

German Heart Center Berlin:
Request more information now.
We will be happy to answer all your questions.